The Indian Wire » Entertainment » Salman Khan’s next ‘Bharat’ to arrive on Eid 2019! 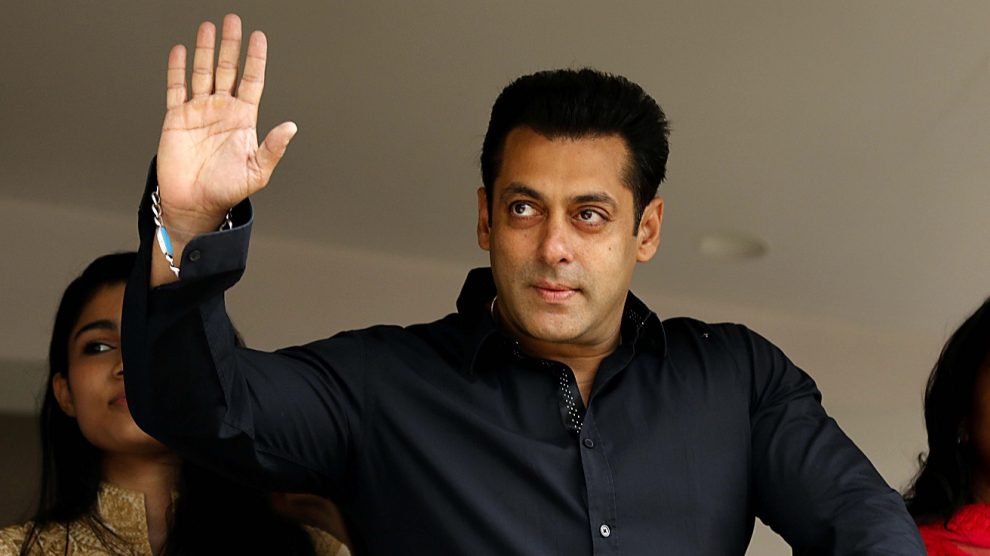 Bollywood superstar Salman Khan says that his upcoming movie titled ‘Bharat‘ will arrive on Eid 2019. There has been a tradition to release the movie on the festive occasions of Eid. Salman has already booked the date for his 2019 movie with a title ‘Bharat’.

The movie ‘Bharat’ is said to be an adaptation of the South Korean movie with a title ‘Ode to My Father’ and the movie depicted the modern Korean history from the 1950’s and to the present day through the life of an ordinary man. The movie will showcase the events such as the Hungnam Evacuation during the 1950 Korean War and it will also show the government decisions to dispatch nurses and miners to West Germany in the 1960’s and the Vietnam War.

An Indian filmmaker, Atul Agnihotri will be backing the movie ‘Bharat’ as a producer and the movie was identified as potential content for the Indian audience following its screening at the Berlin Film Festival. However, the movie’ Bharat’ will trace the journey of a man that starts in the year 1947 and will end in 2002.

Salman Khan’s brother in law, Atul Agnihotri says that the movie will show the journey of a country as well as of a person and both of whom go by the name of ‘Bharat’. Atul says that this movie is just a starting point for all of them and the movie is been an inspiration for all of them and the makers of the movie wanted to owe all the rights officially and they want that they should be acquired all the remake rights before going ahead with the movie titled ‘Bharat’.

The movie will be directed by Ali Abbas Zafar and the movie will feature Salman Khan as the protagonist. Atul says that he feels that he can contribute better as a producer in the movie. Ali and Atul are a very good friend and he has seen Ali’s work in the previous movies and it is all about connecting with the sources. He says that if you will speak to Ali you all will realize that how much he is passionate about the material. However, he says that the movie ‘Bharat is a very big responsibility and it is more difficult because they are making the movie with the Bollywood’s superstar Salman Khan as there are big expectations that usually comes along with the job.

Atul says that he is very much conscious about the Salman Khan’s fan base and what exactly they want. They have again convinced that being a family movie it is of more worth if they release it during the festive season and Eid is always the first choice of a producer. The movie ‘Bharat’ will be expected to go on the floor in April next year and the movie requires a lot of travel and elaborate sets. The makers of the movie are planning to shoot in the Abu Dhabi and Spain, besides Punjab and Delhi in India.

Zaira Wasim : I don’t have a dream, I believe in destiny!
Anupam Kher : Will work as a team with FTII students!