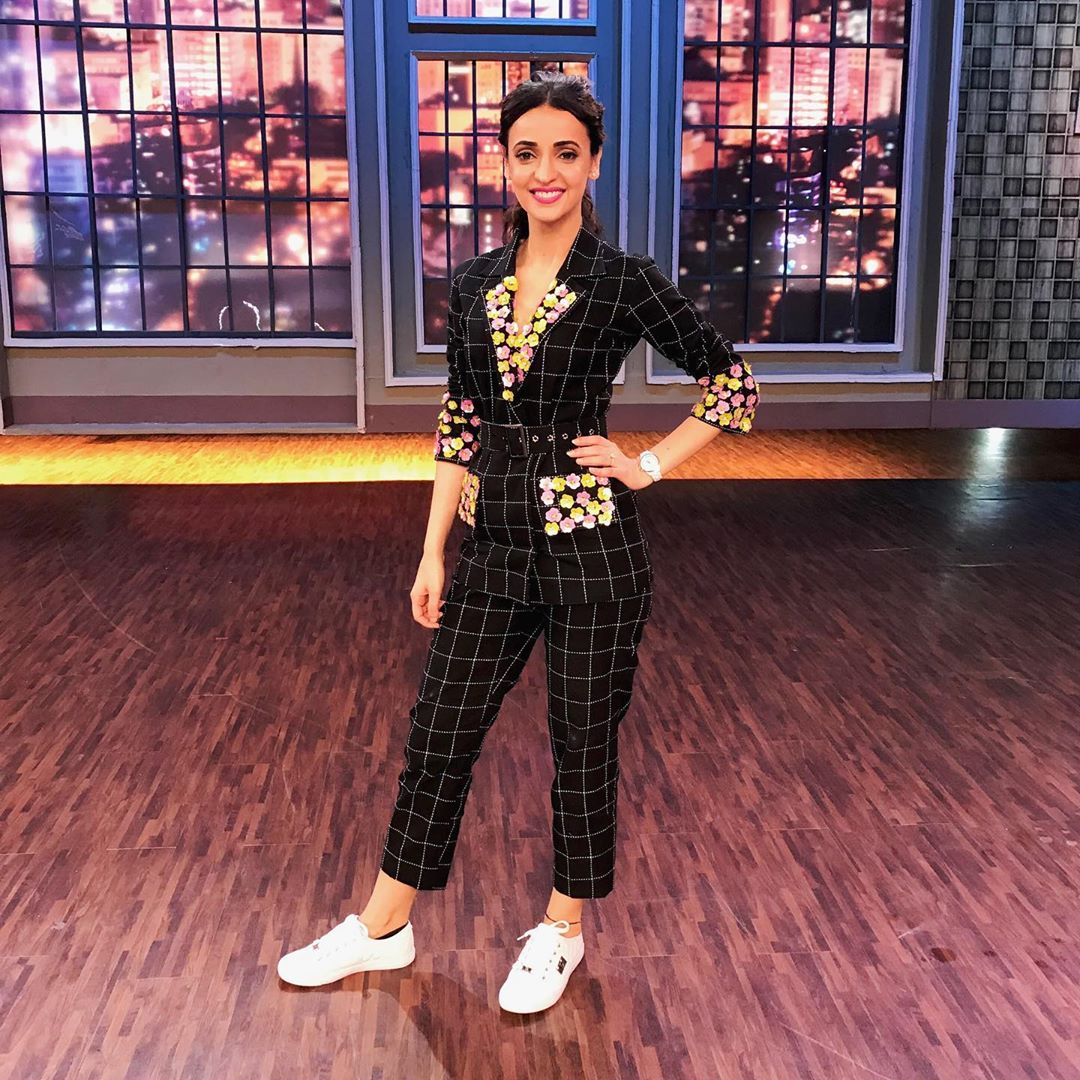 Sanaya Irani is one of the most talented and promising actresses in TV industry. Sanaya is known for playing Gunjan in Miley Jab Hum Tum and Khushi in Iss Pyaar Ko Kya Naam Doon?.

Sanaya in addition to her busy shooting schedule is also very active on social media. TV actress has over 2.1 million followers on Instagram alone. Sanaya also makes sure that she shares photos and videos of herself with fans regularly.

In recent posts, Sanaya has shared some fun videos with Gurmeet Choudhary on the sets of her show. Check out the fun videos:

On the work front, Sanaya has worked on a number shows right from beginning of her career. She was a finalist for the eight season of Jhalak Dikhhla Jaa. Sanaya later participated in Nach Baliye in 2017 with her partner Mohit Sehgal and won the third place.

She was earlier also seen on the shows like India’s Next Superstars, A Table For Two, Nach Baliye 8, I Don’t Watch TV etc.

Her most memorable role probably was of ‘Khushi Kumari Gupta’ in the show Iss Pyaar Ko Kya Naam Doon?.

Talking about Gurmeet Choudhary, his Bollywood debut was in Karan Darra’s horror movie Khamoshiyan. He rose to fame when he won the fifth season of the dance contest Jhalak Dikhhla Jaa.