Actress Sanaya Irani is now a days gearing up for the release of her upcoming horror film ‘Ghost’.

She recently shared some of her pictures on her Instagram profile, with her co-star Shivam Bhaargavan, promoting the film. 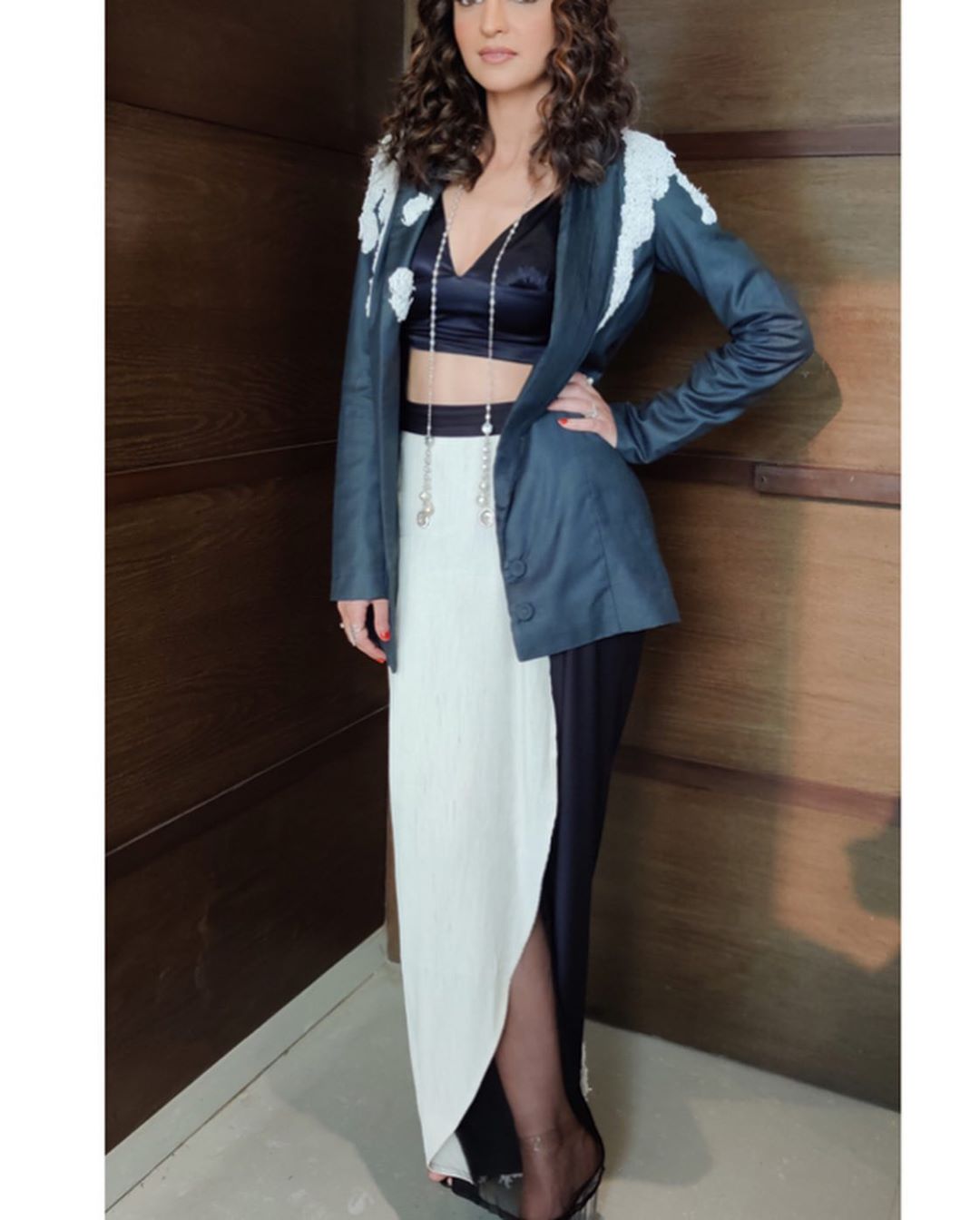 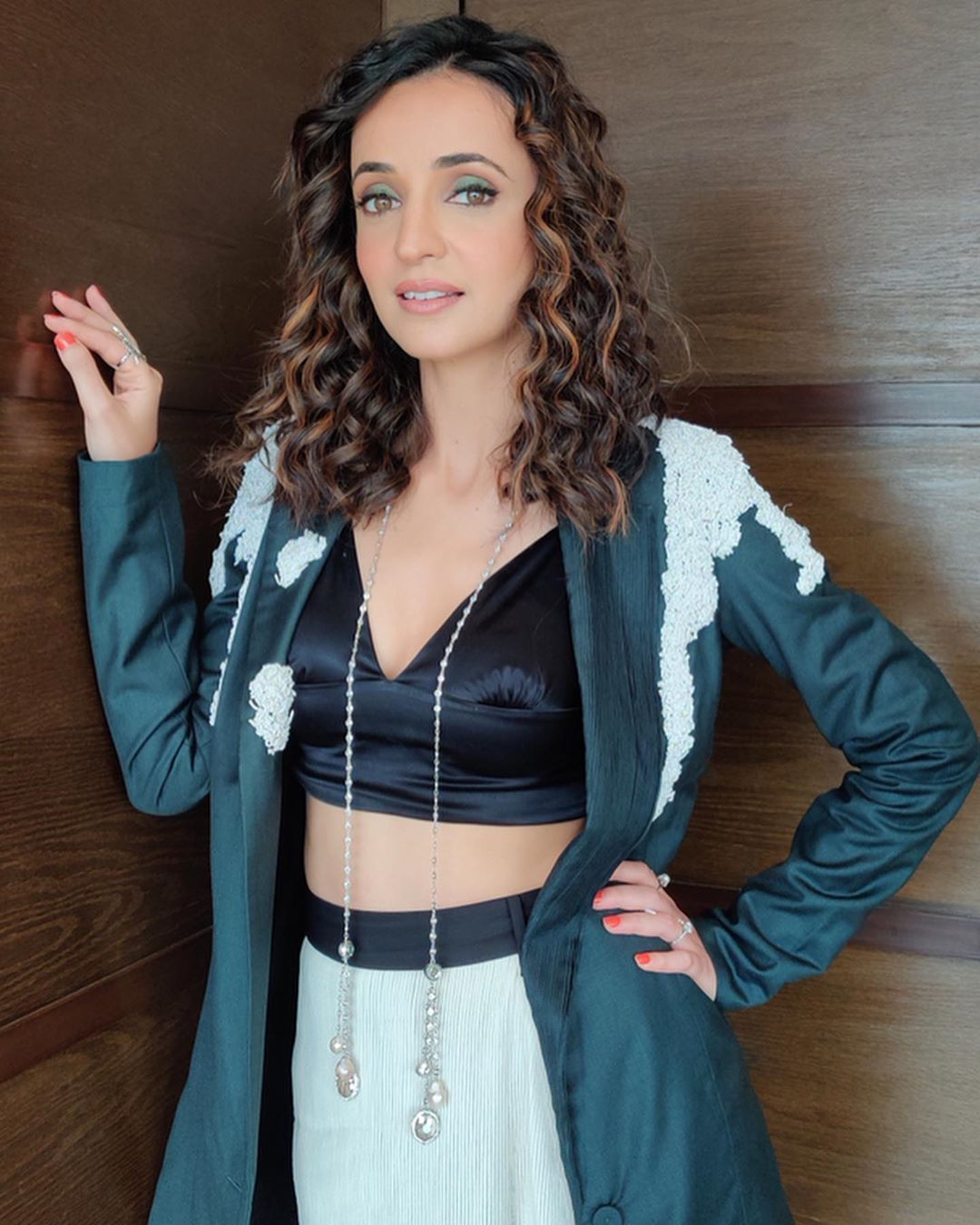 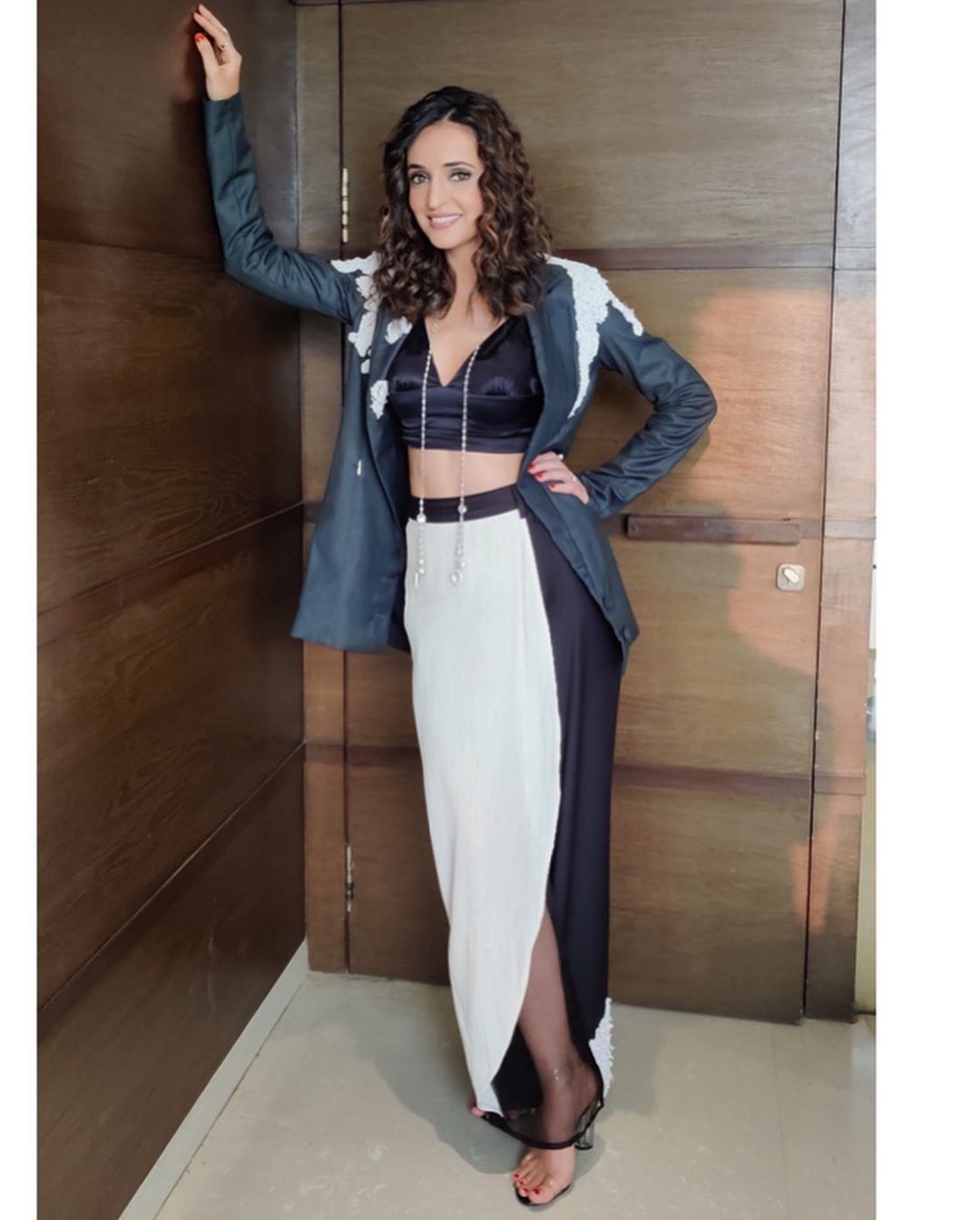 ‘Ghost’ is written and directed by Vikram Bhatt and produced by Vikram and Vashu Bhagnani.

The film follows the story of a man who is trailed for murdering his wife in London, but he believes it was ghost who did it.

Vikram was inspired to make the film after he read an article about the British Court granting a trial involving a spirit.

Sanaya plays the role of a lawyer Simran Singh which she has described as “extremely complex” one.

Prior to films, Sanaya had a successful stint in the television industry with serials like ‘Miley Jab Hum Tum’ and ‘Iss Pyaar Ko Kya Naam Doon?’

‘Ghost’ stars Sanaya Irani and Shivam Bhaargava in the lead roles and is slated to hit the screens on 18 October, 2019.