The Indian Wire » Entertainment » Sanjay Dutt gets candid on the sets of Nach Baliye, Watch PHOTOS Sanjay Dutt is easily one of the most popular actors in the hindi film industry. Sanjay is currently promoting his upcoming political action film Prassthanam. The film is directed by Deva Katta, and it stars Sanjay Dutt, Jackie Shroff, Manisha Koirala, Chunky Pandey, Ali Fazal, Satyajeet Dubey, and Amyra Dastur in the main roles.

In order to promote the movie, Sanjay recently appeared on the sets of the show Nach Baliye 9 and he had a lot of fun on the show.

Check out the photo: 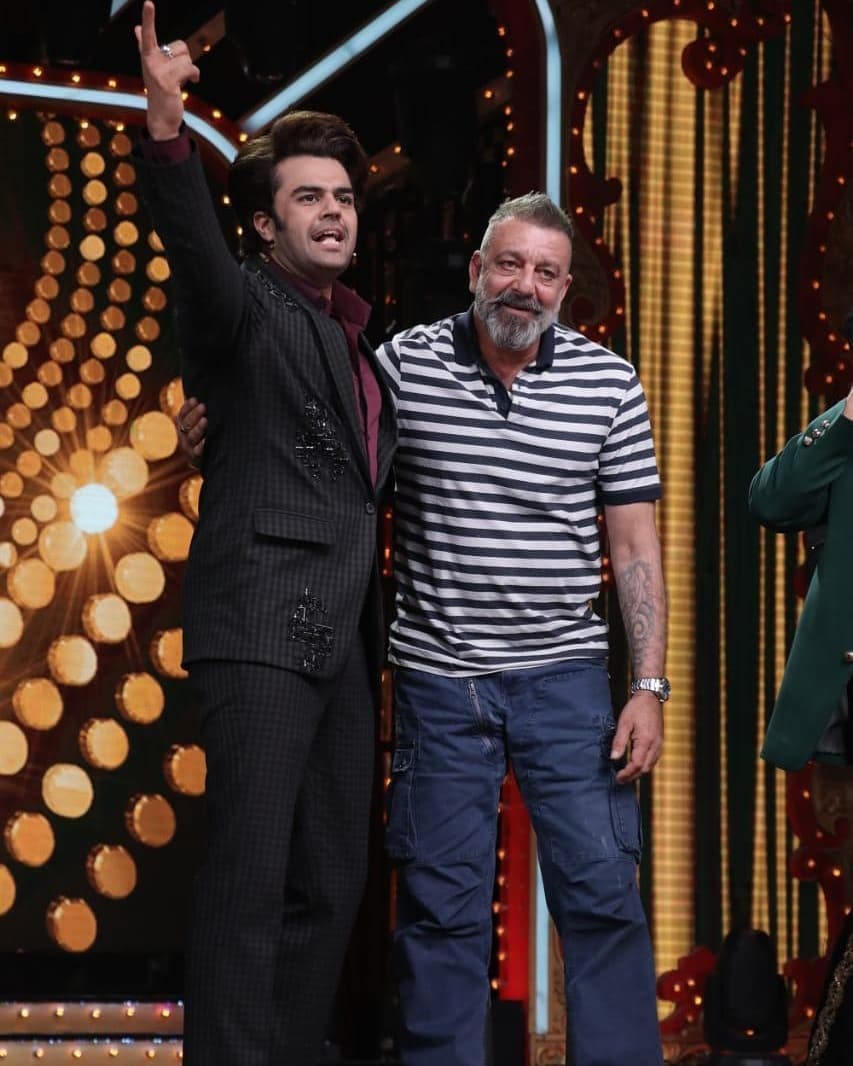 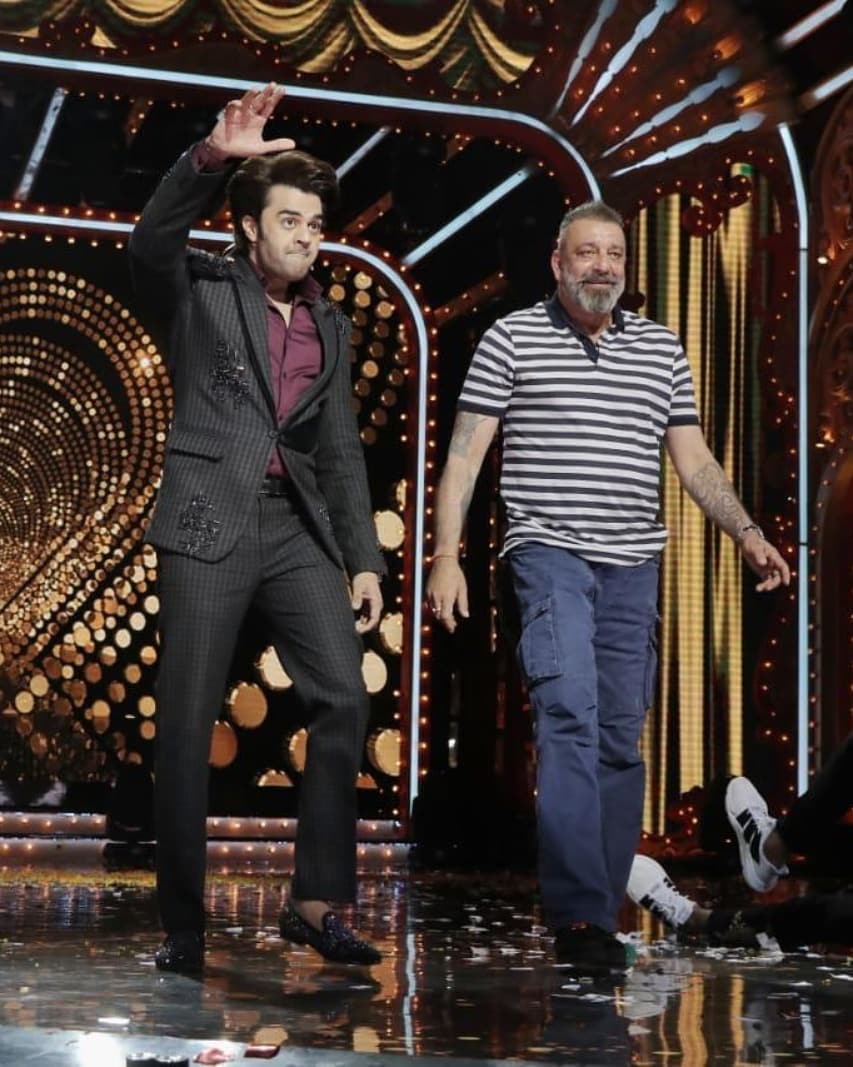 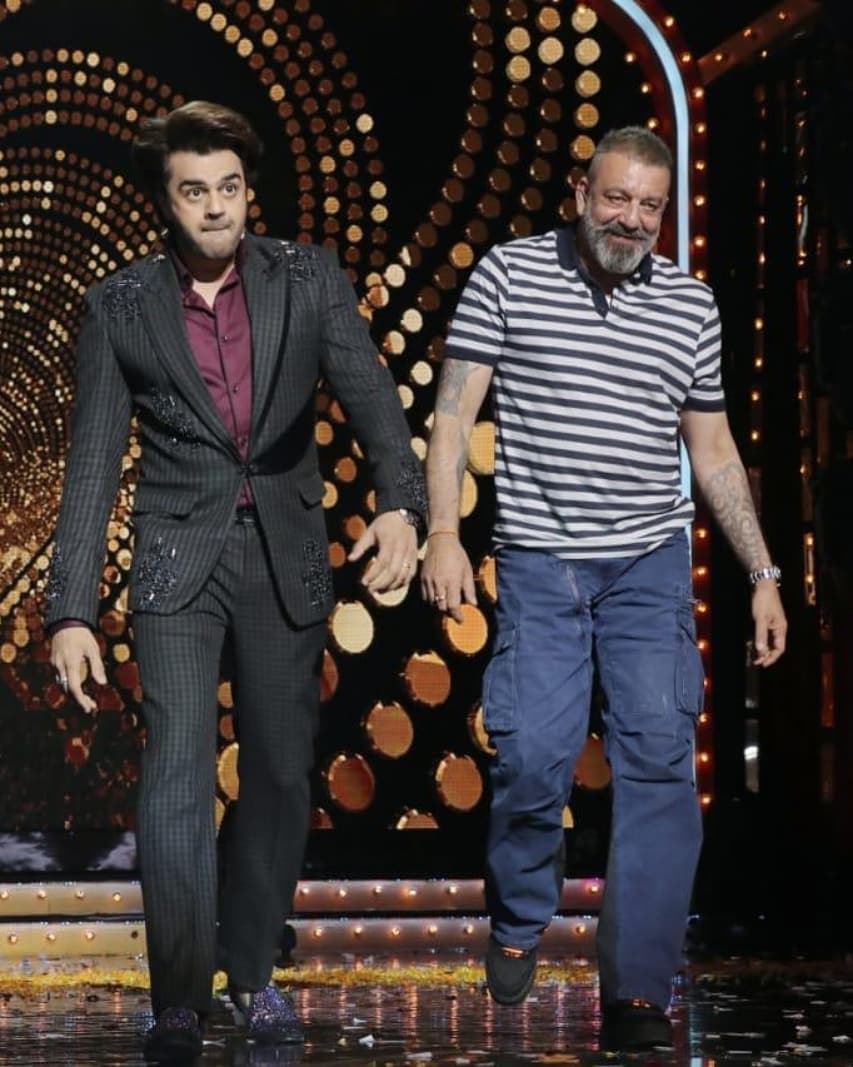 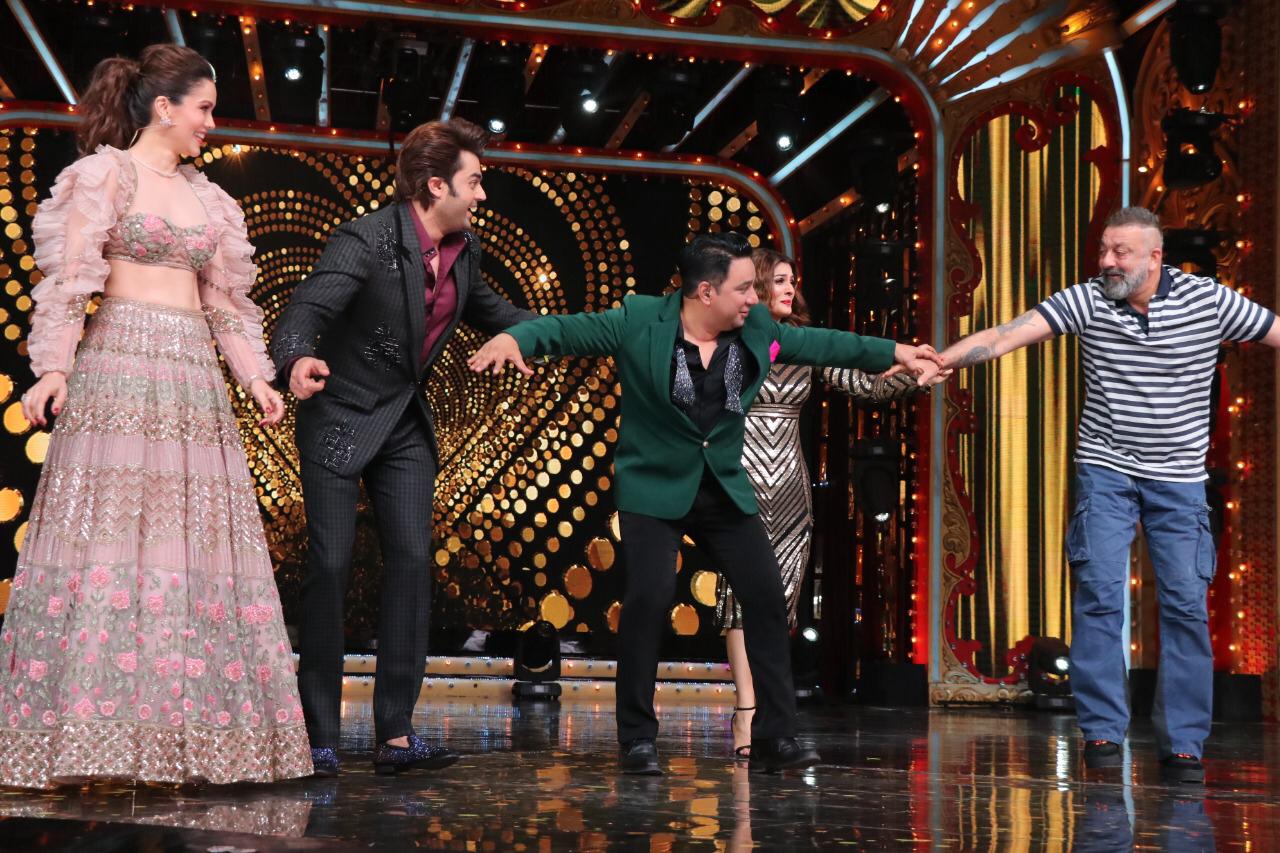 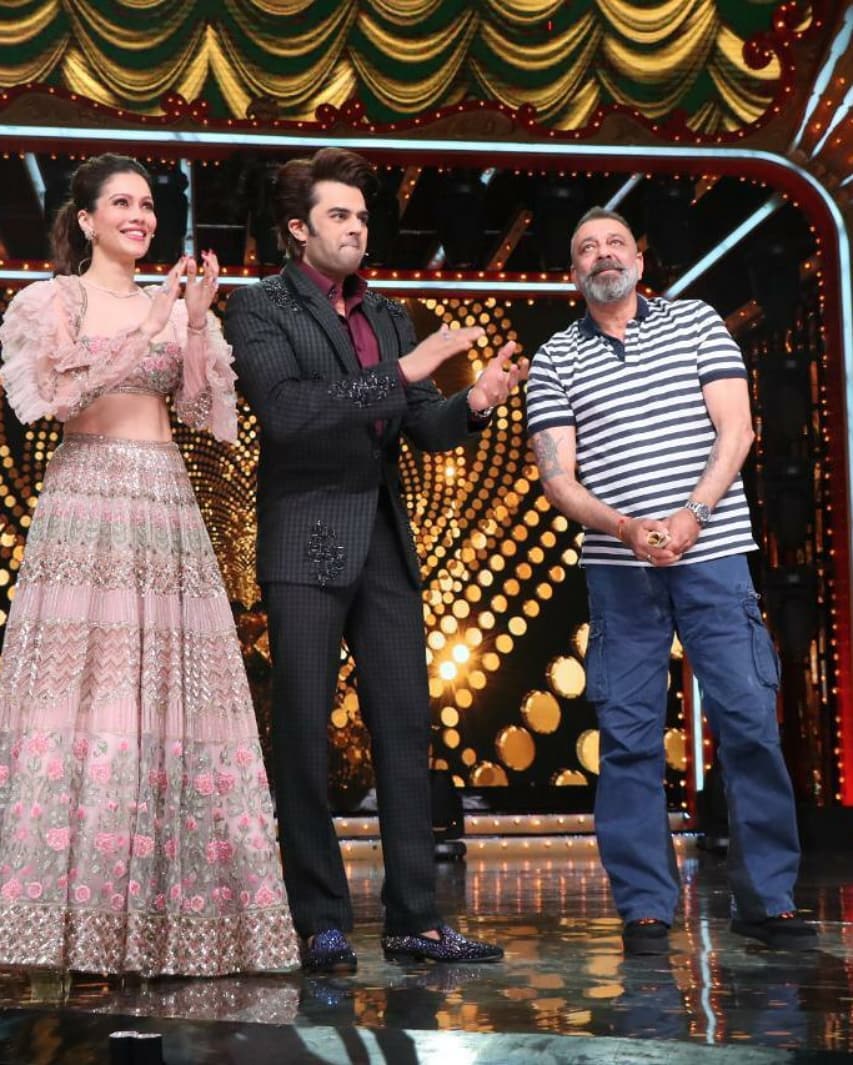 On the work front, Sanjay will next be seen in the film Torbaaz. It is an action thriller film directed by Girish Malik, starring Sanjay Dutt, Nargis Fakhri in the lead roles.

Sanjay is also currently working on the film Panipat. It is a historical period drama film based on the Third Battle of Panipat, directed by Ashutosh Gowarikar, starring Kriti Sanon, Arjun Kapoor and Sanjay Dutt in the lead roles.

Next year Sanjay will be seen in the film Sadak 2. It is directed by Mahesh Bhatt and stars Sanjay Dutt, Alia Bhatt, Pooja Bhatt, and Aditya Roy Kapur in the main roles.