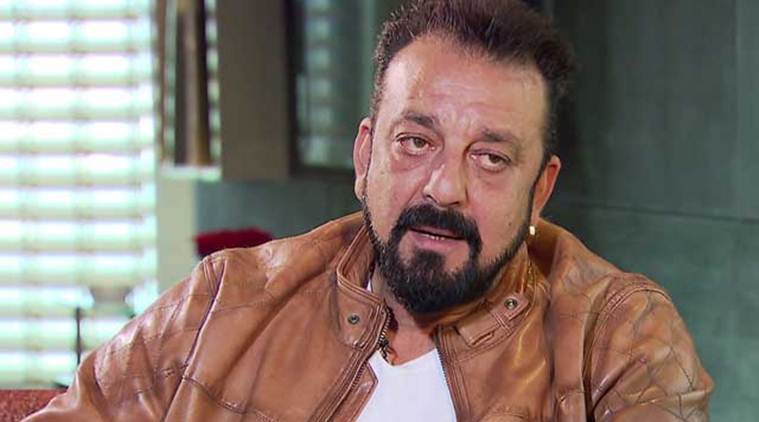 Actor Sanjay Dutt had a long career in the Hindi film industry but interesting the actor had only done a single movie in South and that too was a cameo. Baba made a guest appearance in 1998 film ‘Chandralekha’ featuring Akkineni Nagarjuna, Isha Koppikar, and Ramya Krishan, which was an official remake of Hollywood film ‘When You Were Sleeping’.

This time the actor will return to the South cinema in a full-fledged role with the sequel of ‘KGF’. Buzz is that the Bollywood superstar has been reached out to play an important role ‘KGF: Chapter 2’, the sequel to the 2018 hit film starring Kannada superstar Yash.

Recently, the film made headlines as it collected ₹240.11 crores globally and outgrossed the biggest blockbuster of Indian cinema ‘Baahubali 2: The Conclusion’ at the Karnataka box office. The movie was released in four languages and collected a good amount in  Telugu, Tamil, Malayalam, and Hindi.

Sources close to the project have revealed, the makers have tried to reach Sanjay Dutt for a low key role, to help spread the market across the country. The shooting of the sequel is on hold and the film is in its pre-productional stage. While arranging some new additions to the cast, the makers of the film felt that Sanjay will be the appropriate choice for the role which requires massive screen presence.

The film will go on floors this summer and is getting all ready for its 2020 release. The sequel will feature Yash and Srinidhi Shetty as the leads. The film is still running in the theatres, after 45 days of its release. Till date, the ‘KGF’ has collected a hefty amount of ₹240.11 crores.