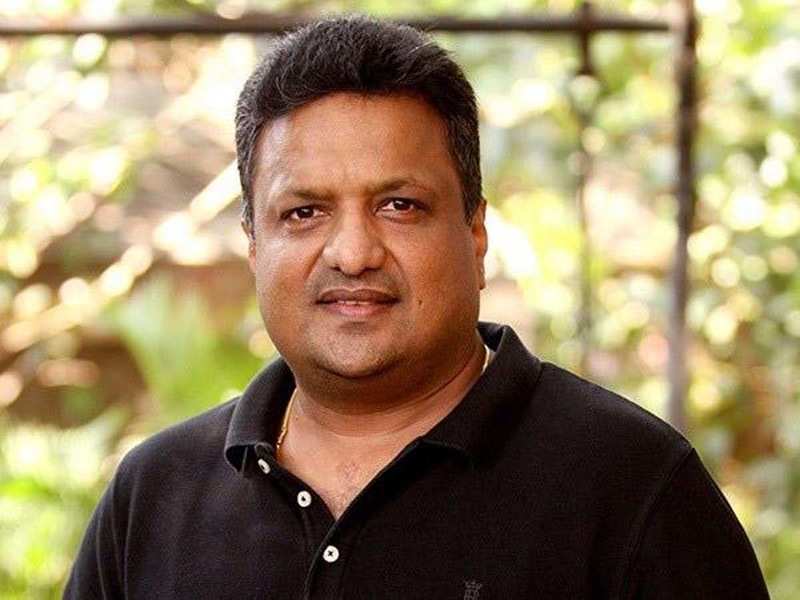 Bollywood director and producer Sanjay Gupta has revealed that the third film in the Shootout franchise will be a pan-India film and hence will be named accordingly. While speaking about the subject to Mumbai Mirror, he said, “We want to expand the Shootout universe while not being particular to any one place.”

The filmmaker, who co-produced and directed Shootout at Wadala and co-produced Shootout at Lokhandwala, further added, “Lokhandwala is known, but Wadala was unfamiliar to a cinegoer in Bhopal. Calling it ‘Shootout At Byculla’ will limit its reach by making it Mumbai Centric. We want the next Shootout to be a pan-India film as the story is really powerful.”

Directed by Apoorva Lakhia and released in 2007, Shootout at Lokhandwala was based on the 1991 Lokhandwala Complex shootout, a real life gun battle between gangsters and Mumbai Police. The film starred Vivek Oberoi, Sanjay Dutt, Amitabh Bachchan, Suniel Shetty and others. Five years later in 2013, Shootout at Wadala was released as a prequel to the 2007 film. Loosely based on the book Dongri to Dubai: Six Decades of the Mumbai Mafia by Hussain Zaidi, the film featured John Abraham, Anil Kapoor, Kangana Ranaut, Tusshar Kapoor, Manoj Bajpayee and Sonu Sood in lead roles.

Meanwhile, Sanjay Gupta is busy with his upcoming film Mumbai Saga, which is also a gangster drama set in the eighties and the nineties. The story tells the changing face of Mumbai, how in the eighties and the nineties mills were closed to make malls and high rise buildings. Starring John Abraham, Emraan Hashmi, Anil Kapoor, and others, the film is scheduled to be released on 19 June.