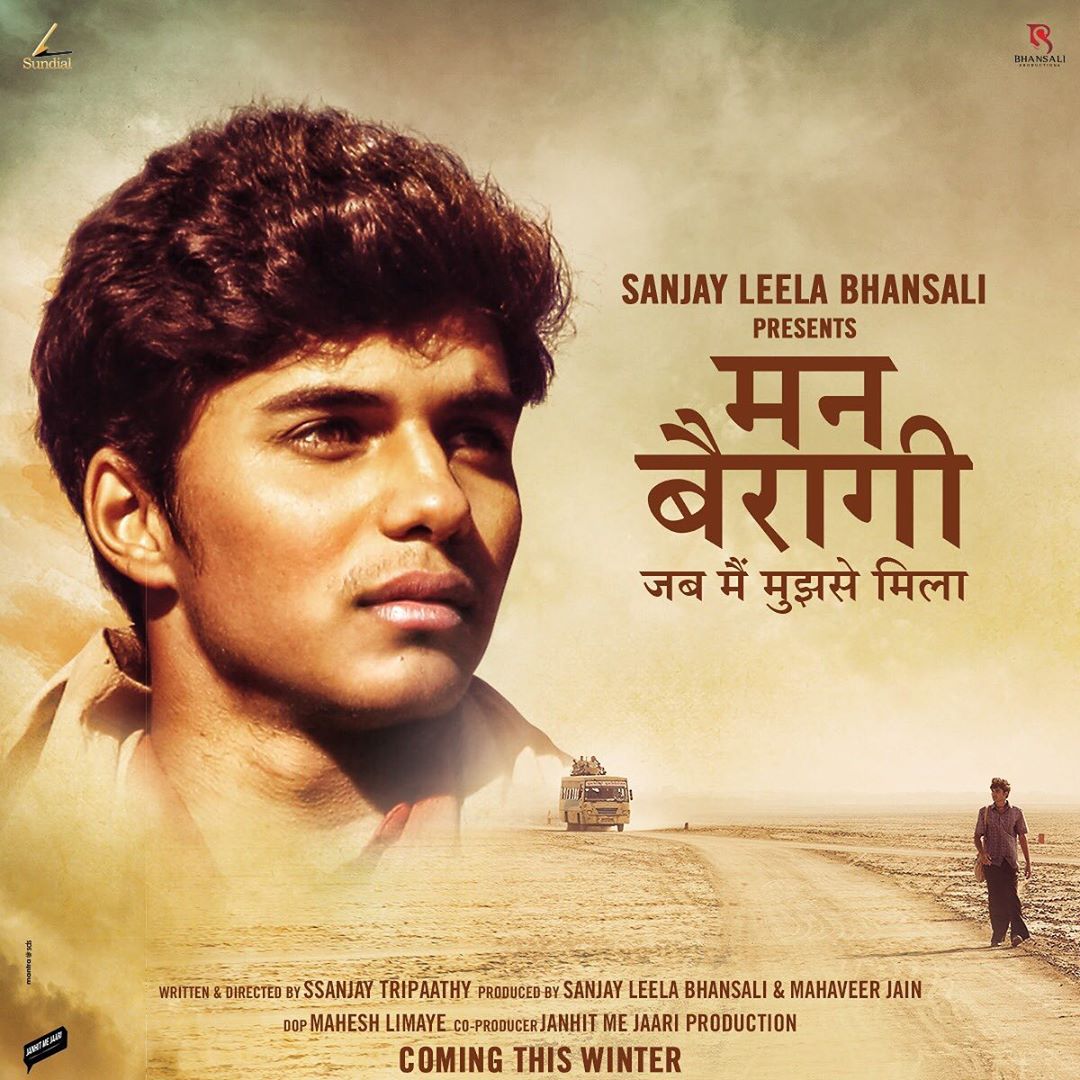 Sanjay Leela Bhansali and Mahaveer Jain are producing a one-hour long film, named as “Mann Bairagi” on the journey of Indian Prime Minister, Narendra Modi. On September 17, Prime Minister Narendra Modi has turned 69 and along with, the first look poster of the movie is also out.

‪Happy to present the first look of Sanjay Leela Bhansali & Mahaveer Jain’s special feature, #MannBairagi on the defining moment of our PM's life on his birthday! #HappyBirthdayPMModi‬ @narendramodi @bhansaliproductions

The movie will show the untold story of the Prime Minister’s life which has not been in the public domain so far. Apart from Sanjay Leela Bhansali, the movie will also be co-produced by Mahaveer Jain.

Director of the movie, Ssanjay Tripaathy also said, “For me, it’s a human interest story about the self-discovery of a person who went on to become such a strong leader of our country.”

Earlier this year, the movie on Prime Minister’s journey has also been released, co-starring Vivek Oberoi in the role of “Narendra Modi”, which displayed the Modi’s remarkable courage and leadership that inspired lakhs of Indians.