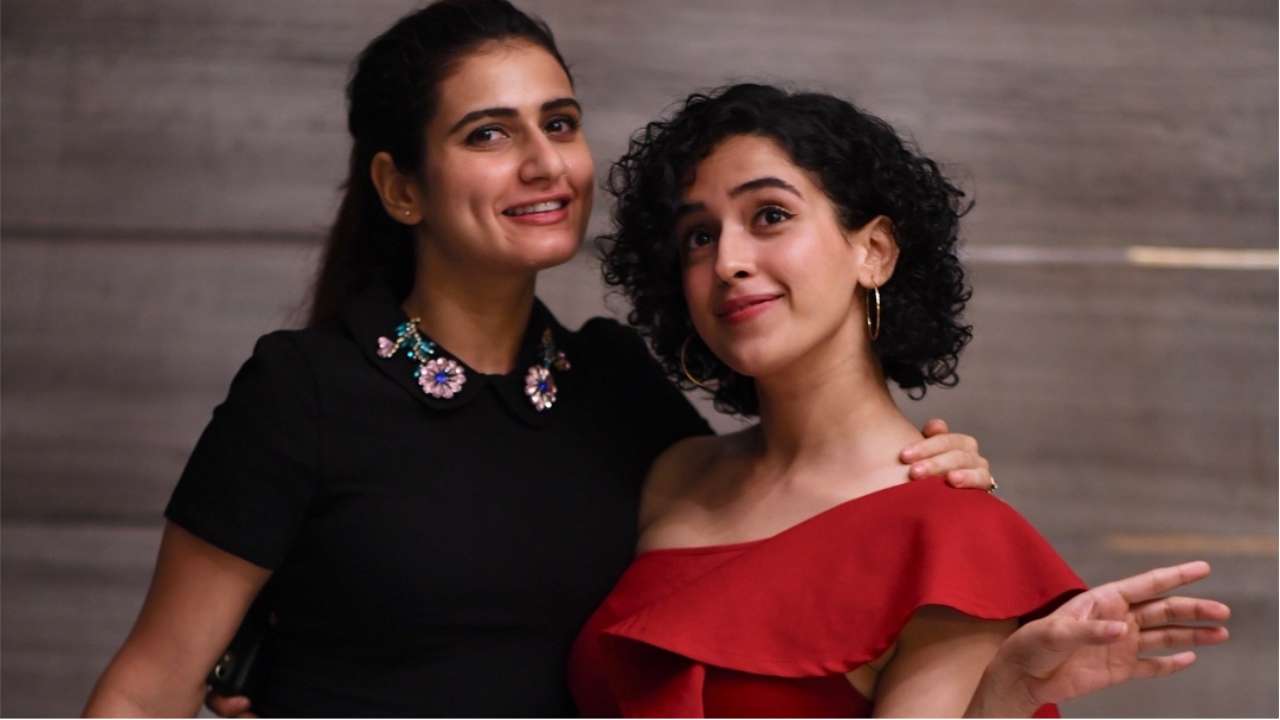 The upcoming yet to be titled movie is a collection of four different stories set in a typical Indian metro, revolving around the jeopardizes of life. The film is likely to be the second installment to Anurag Basu’s hit 2007 film ‘Life In A… Metro’.

The director has already filmed major sequences with Abhishek Bachchan in Mumbai and Kolkata last year. According to reports, more names are set to be part of the star cast. Recently, Basu was shooting Rajkumar Rao and Fatima Sana Shaikh in Bhopal. The first look of their characters was unveiled recently.

The film will be produced by Bhushan Kumar, Anurag, Tani Somarita Basu, and Krishan Kumar. And as usual, Pritam will be composing the music for this film as well.

The film is slated to hit the theatres on September 6, 2019. The film will clash with Akshay Kumar and Kareena Kapoor Khan starrer ‘Good News’ at the box office.