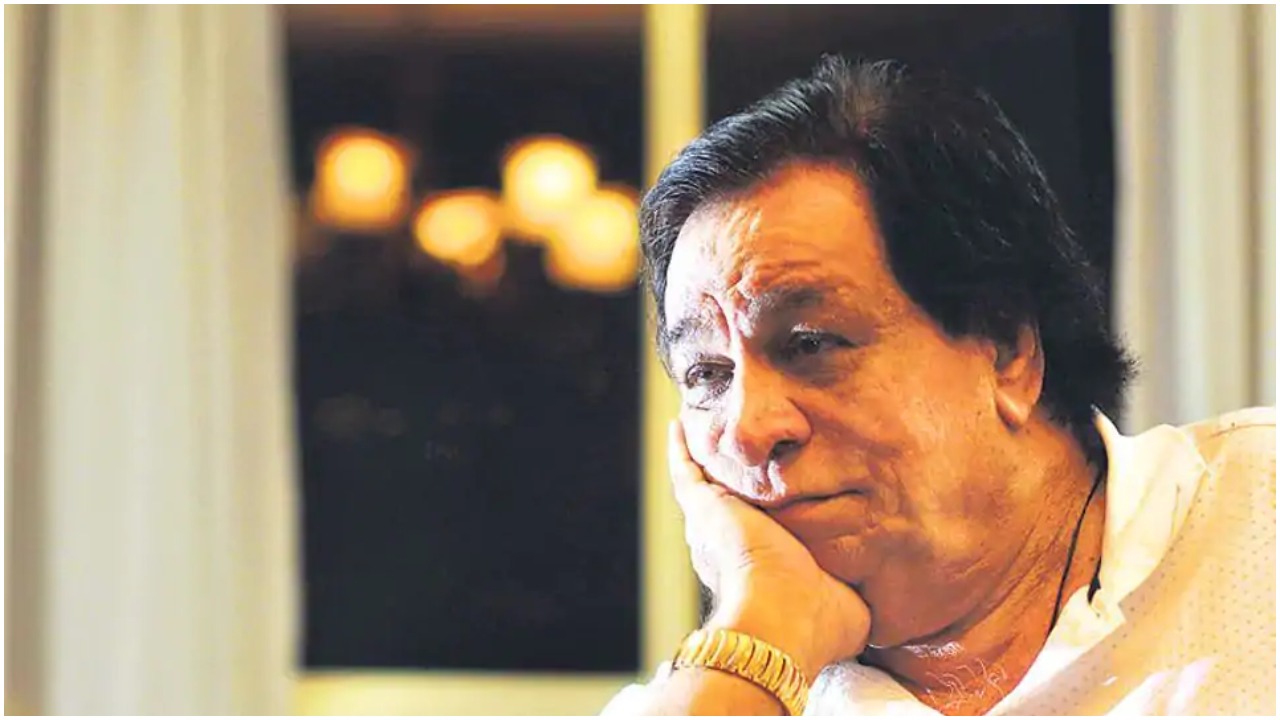 Son of late actor Kader Khan, Sarfraz received Padmashri Award on behalf of his father in Toronto. Sarfraz couldn’t make it to the Rashtrapati Bhawan at the award-giving ceremony so it was handed over the accolade in Toronto by the Consul General Dinesh Bhatia.

Bollywood veteran actor, known for his roles as a most loved villain and comedian Kader Khan, who breathed his last on December 31 last year, was awarded Padma Shri posthumously.

He was an Afghan-born Indian-Canadian actor and he appeared in over 300 films after he debuted in ‘Daag’ in 1973. He was one of the favorite villains of the Indian film industry.

Taking it to their Facebook account, India in Toronto -Consulate General of India shared the update with a picture of Sarfraz receiving the honor. They captioned the post as, “Consul General Dinesh Bhatia delivered Padma Shri 2019 award for Shri Kader Khan (posthumously) to his son Shri Sarfraz Khan, in Toronto. Shri Sarfraz, who couldn’t receive the award personally from Rashtrapati Bhavan, thanked Government of India for the unique honor bestowed on his late father.”

During an interview given to news agency IANS, Kader Khan talked about not being recognized for his contribution to cinema.

He had stated, “If the government feels that I have done good work, it will honor me. It’s people’s love that they are demanding it for me”. He had added, “it’s good that I did not get one.”