The Indian Wire » Entertainment » Sargun Mehta can’t keep up the excitement for her upcoming Punjabi film ‘Jhalle’, shares THESE pictures 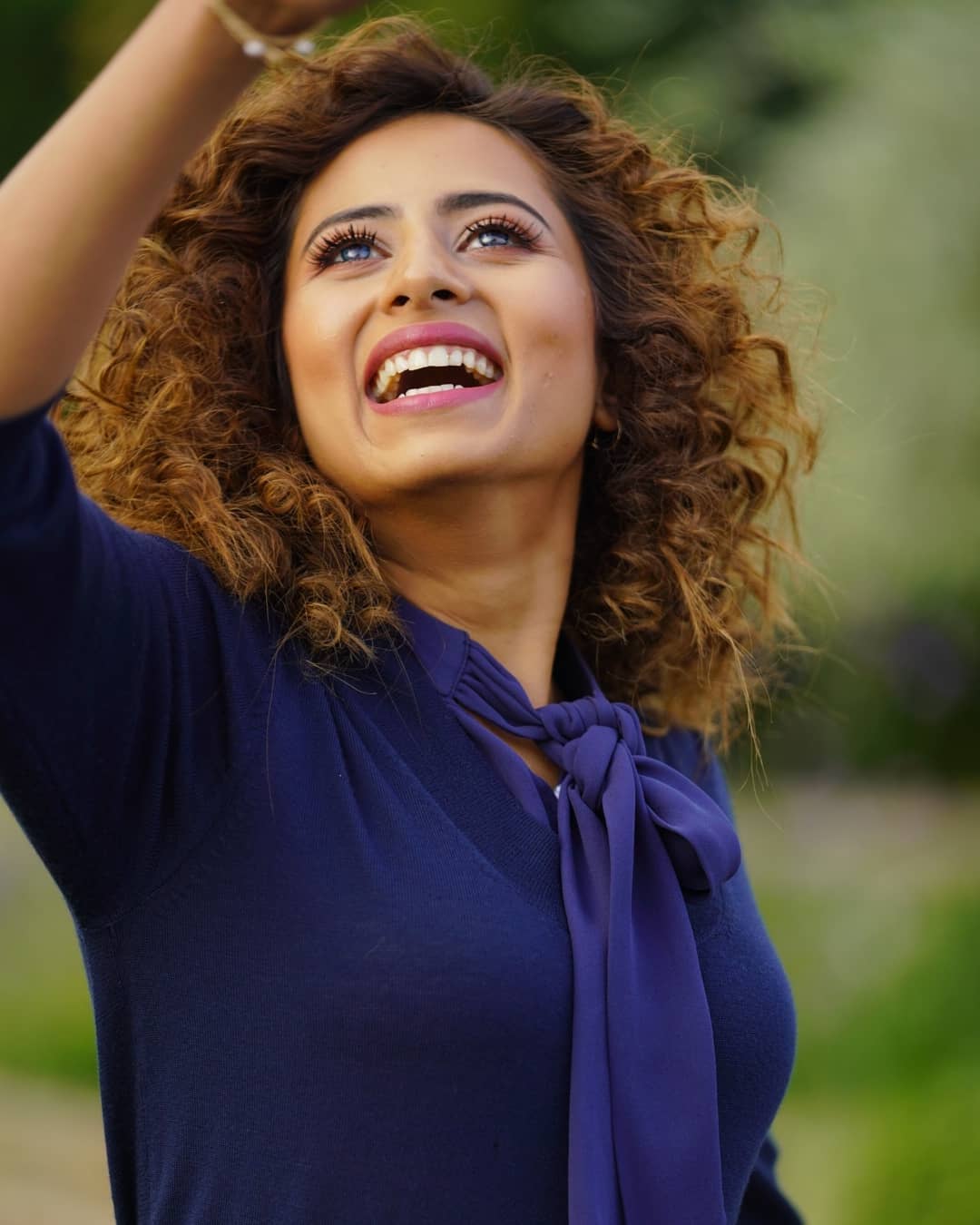 She recently shared some of her pictures on her Instagram profile, urging her fans to go watch the film.

Dressed in a lovely yellow salwar kurti, the ‘Jhalle’ actress looks simply adorable as she points out one finger, denoting that only one day is left of the film’s release. 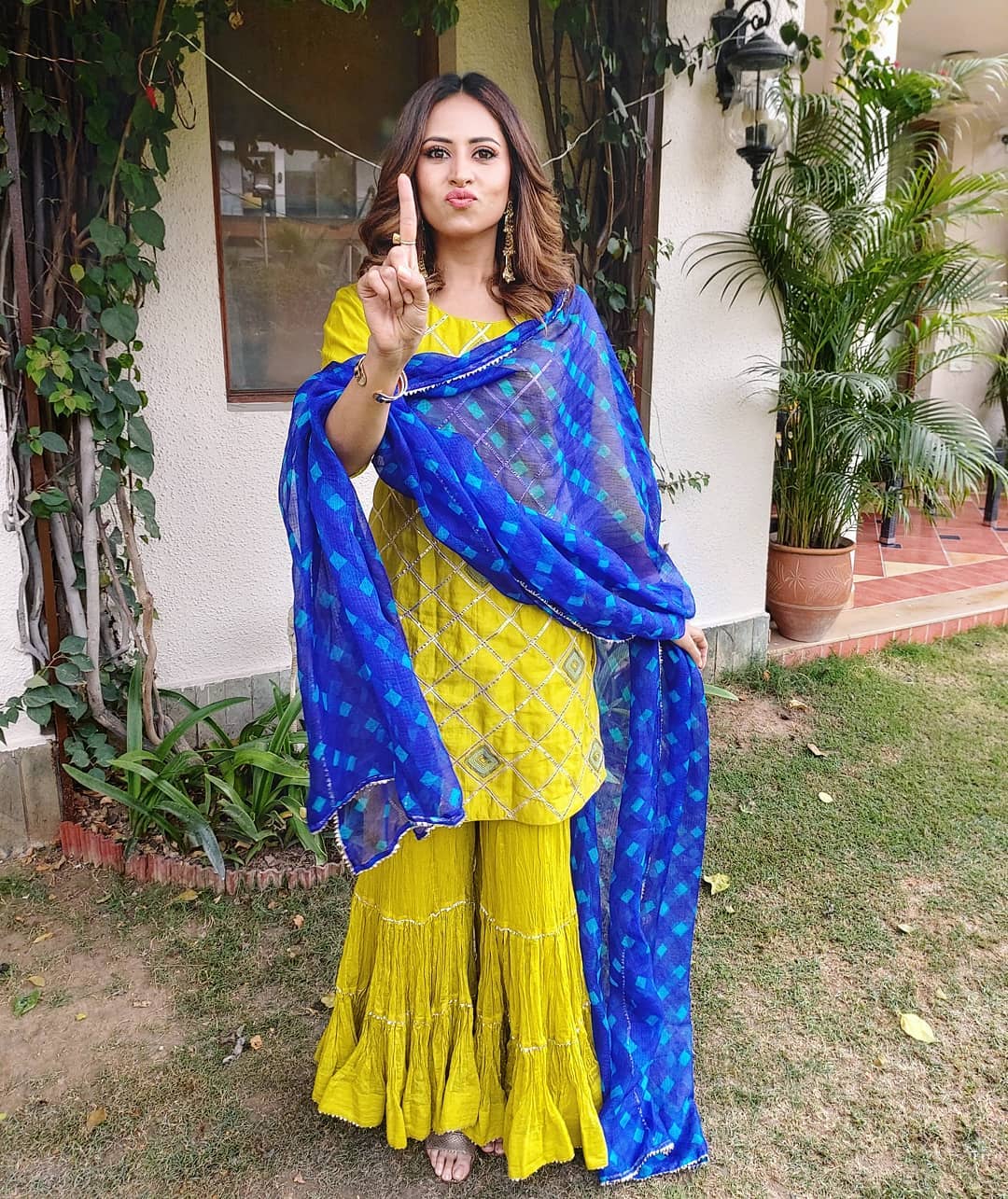 ‘Jhalle’ is written and directed by Amarjit Singh Saron and stars Sargun Mehta and Binnu Dhillion in the lead role.

It follows the story of two mentally unstable people who fall in love with each other and try to convince their families for their marriage.

The film is the second collaboration between Sargun and Binnu who were earlier seen in the successful comedy film ‘Kala Shah Kala’, which released earlier this year.

The makers recently released a song titled “Laat Wargi” from the film which has become popular on the internet with over one million YouTube views.

Sung by Ammy Virk, written by Garry Vander and composed by Daimondstar worldwide, the song has Sargun and her co-star Binnu Dhillion shaking their legs on the catchy track.

Produced by Binnu Dhillon, Sargun Mehta and Munish Walia, ‘Jhalle’ is scheduled for a theatrical release on 15 November this year. 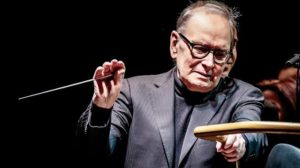