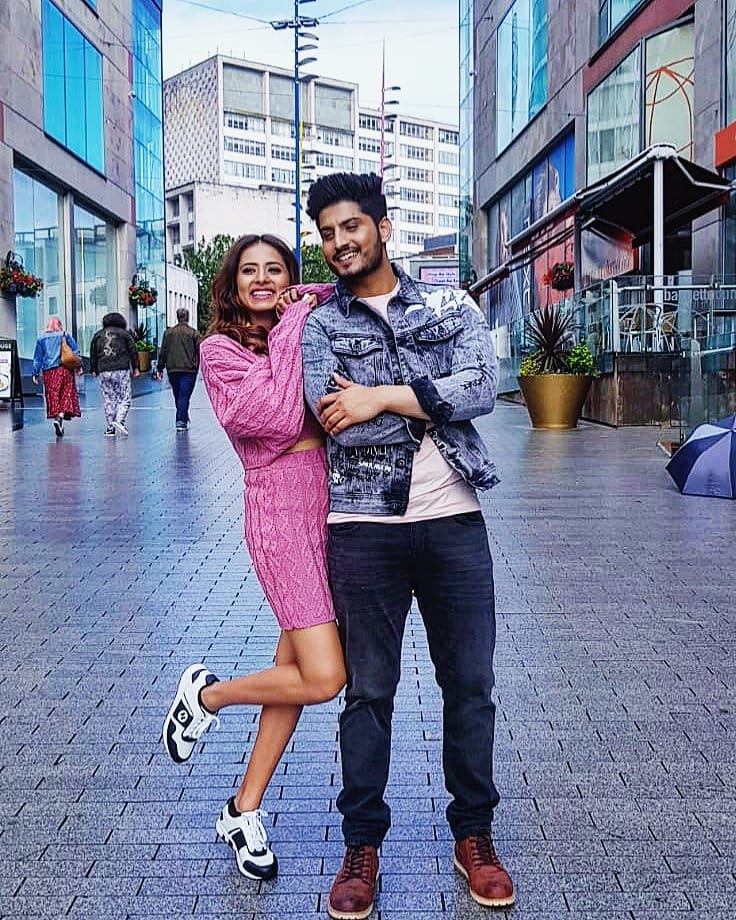 Sargun Mehta is one the most successful and talented actresses in Punjabi cinema. Sargun is currently awaiting release of her much awaited film ‘Surkhi Bindi’ which also stars Gurnam Bhullar alongside her.

Recently both the actors posed for a series of pictures. Check out the photos: 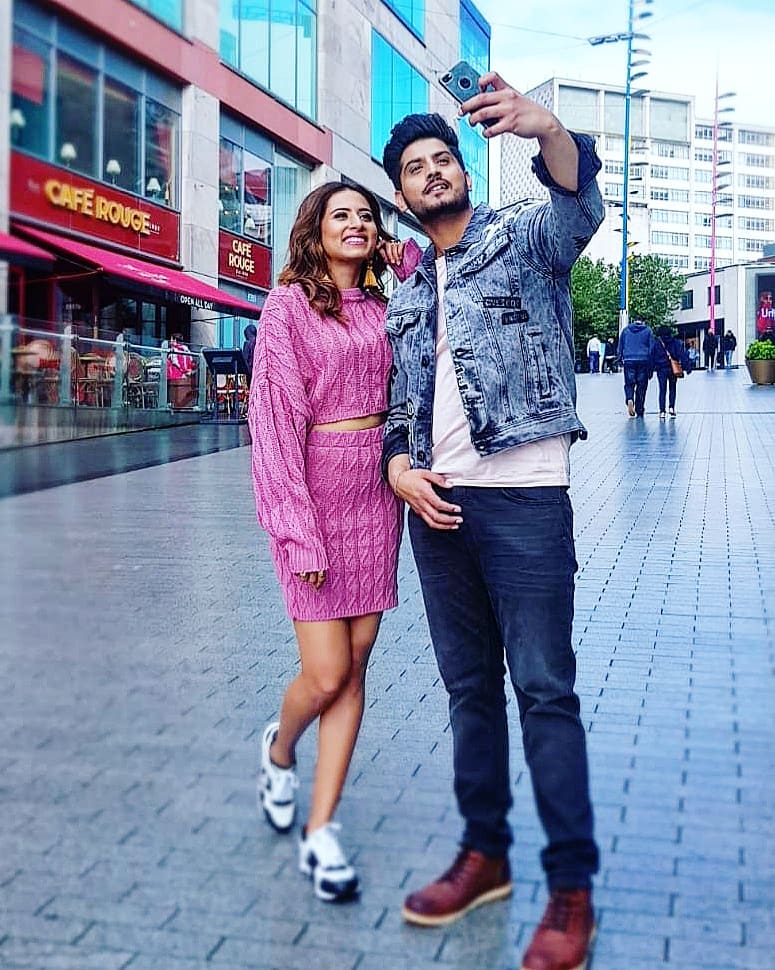 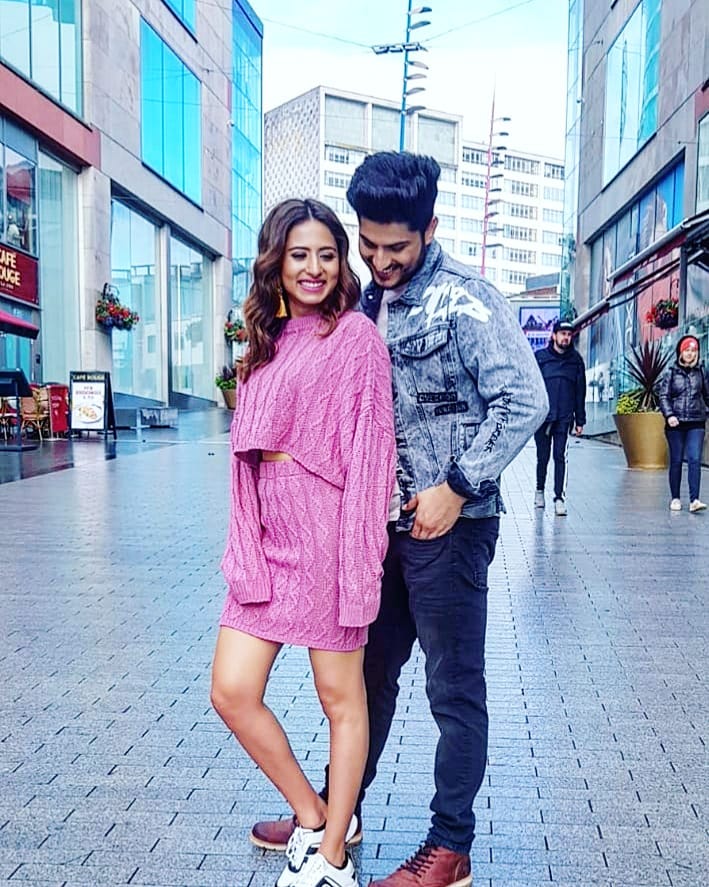 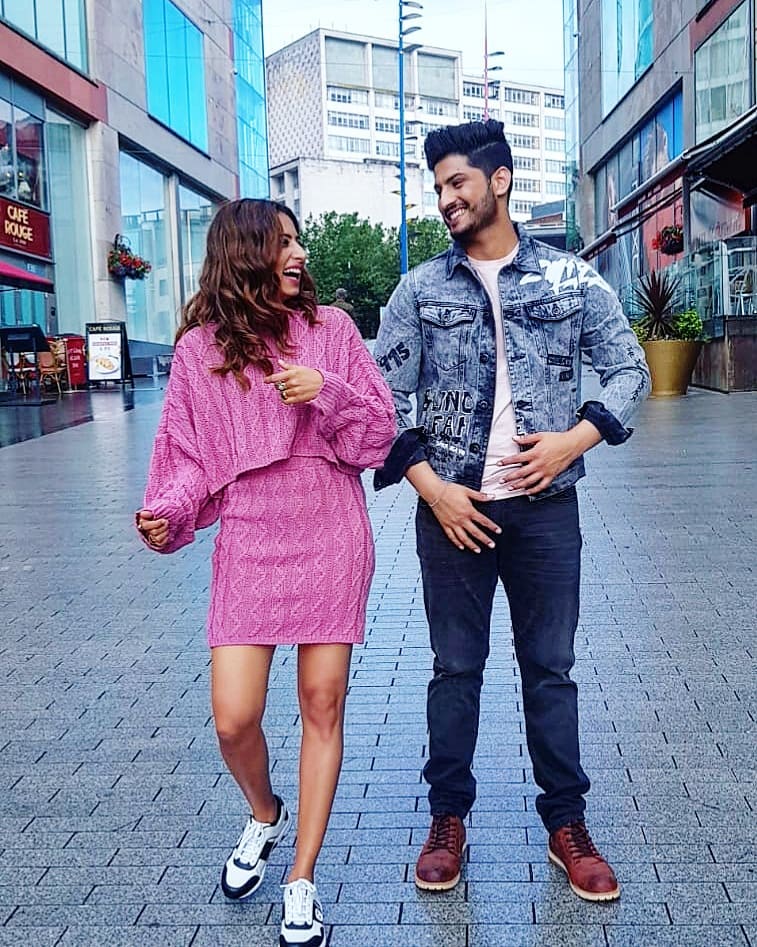 Talking about the movie, it is written by Rupinder Inderjit and directed by Jagdeep Sidhu. Alongside these two lead actors, it also stars Rupinder Rupi and Nisha Bano in main roles.

The film is to be theatrically released on 30 August 2019.

Check out the official trailer of Surkhi Bindi.