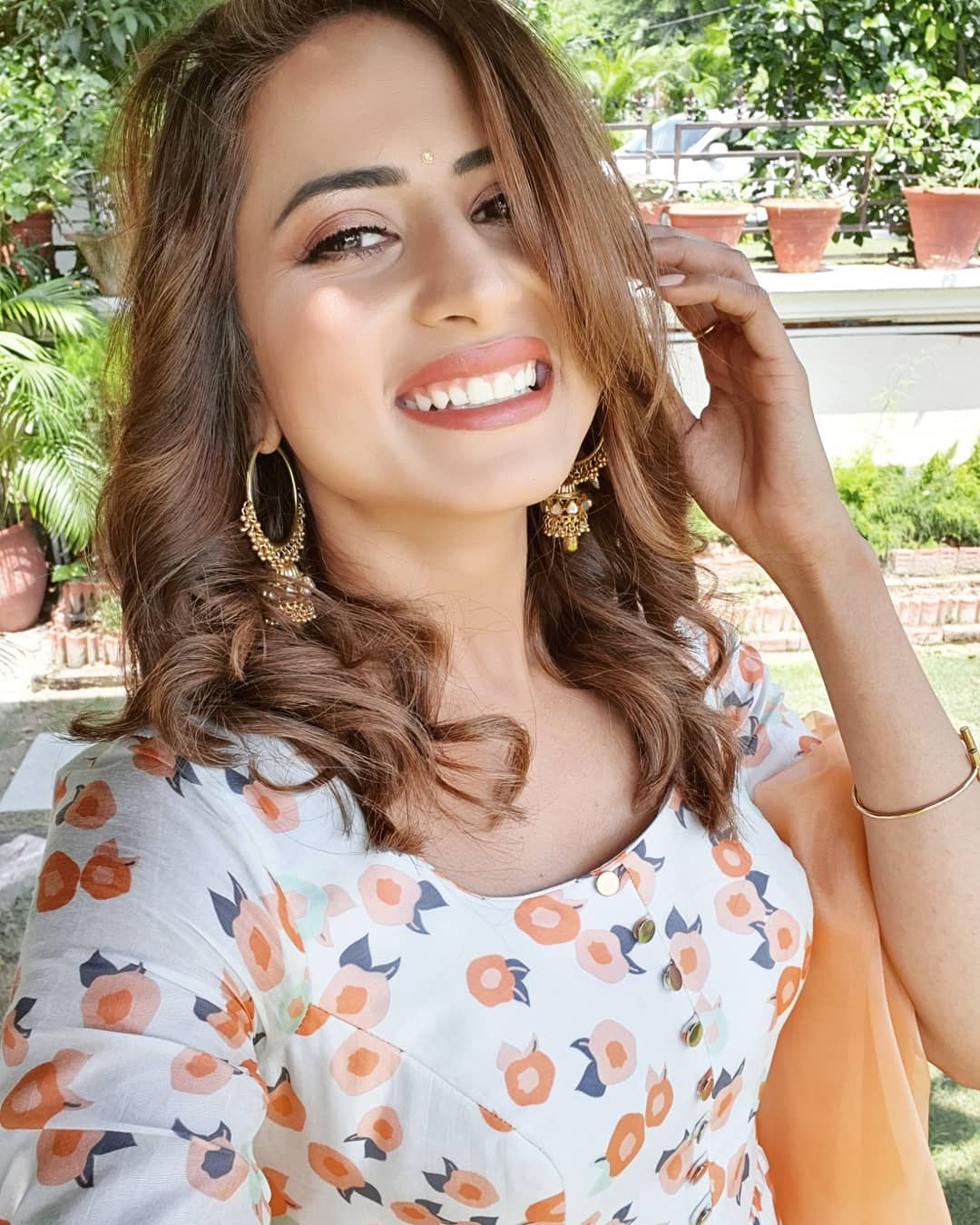 Television actress Sargun Mehta has made a name for herself in the small screen and also has a successful career in Punjabi films.

She recently shared some of her pictures on her Instagram profile, telling her fans that the teaser of her next film ‘Jhalle’ is out.

Dressed in a black sporty outfit, the ‘Jamai Raja’ actress looks simply stunning as she poses with charm. 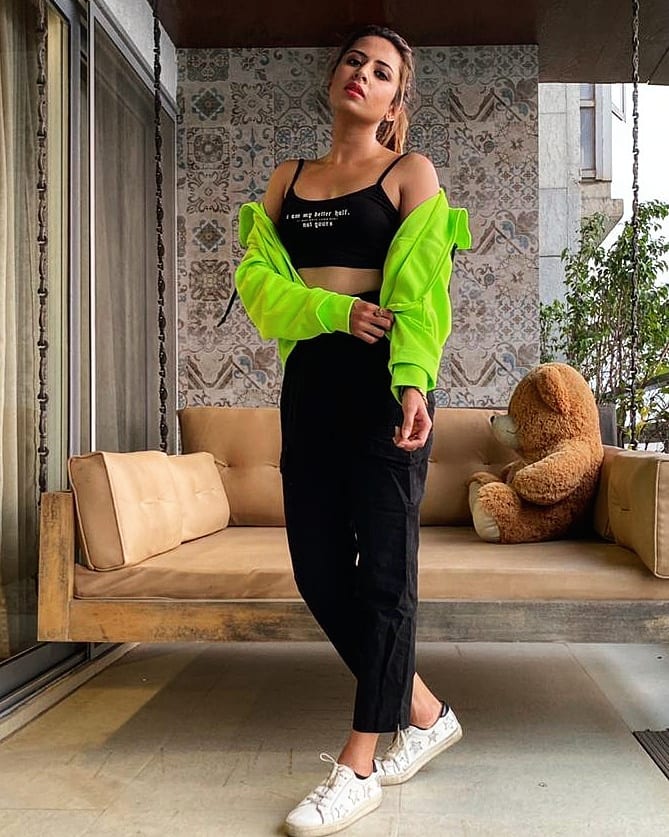 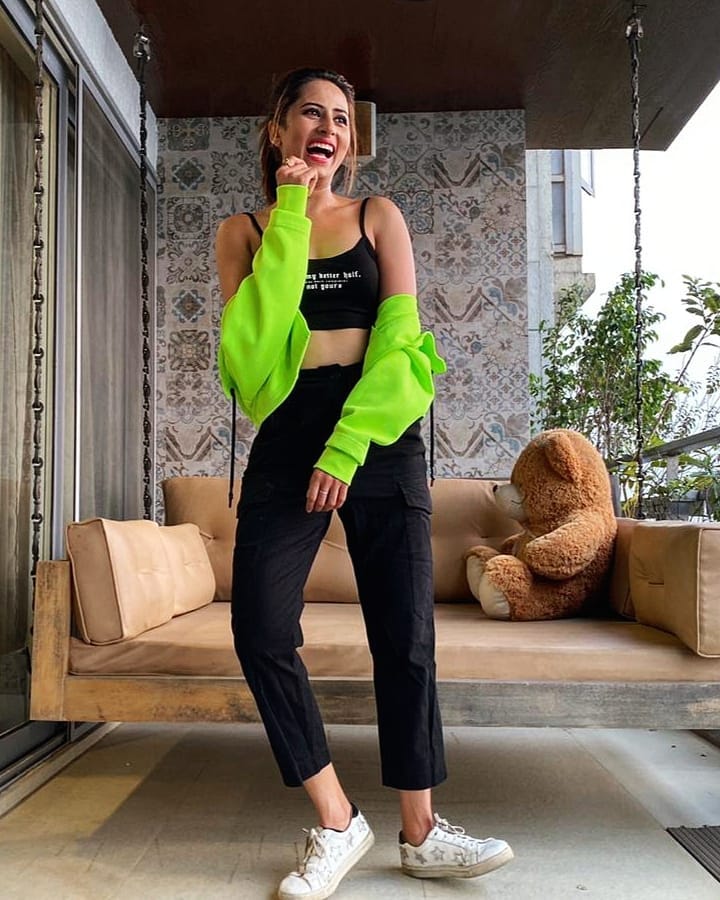 On the acting front, Sargun will be seen in the Punjabi romantic comedy film ‘Jhalle’ directed by Amarjit Singh Saron and co-starring Binnu Dhillion.

The makers had recently released the teaser of the film.

The film marks the second collaboration between Sargun and Binnu Dhillion who earlier worked in the romantic comedy ‘Kala Shah Kala.’

‘Jhalle’ is the ninth Punjabi film of Sargun and is slated to release on 15 November this year.

Sargun had started her acting career in 2009 with serial ’12/24 Karol Bagh’ and later appeared as Geeta in ‘Apno Ke Liye Geeta Ka Dharmayudh.’

Sargun has also appeared in several Punjabi films; she made her debut in 2015 with Simerjit Singh’s period romance ‘Angrej.’

The film was a critical and commercial success and earned Sargun a PTC Punjabi Film Award for Best Actress.

She has also acted in films like ‘Love Punjab’, ‘Jindua’, ‘Lahoriya’, ‘Qismat’ and ‘Surkhi Bindi.’