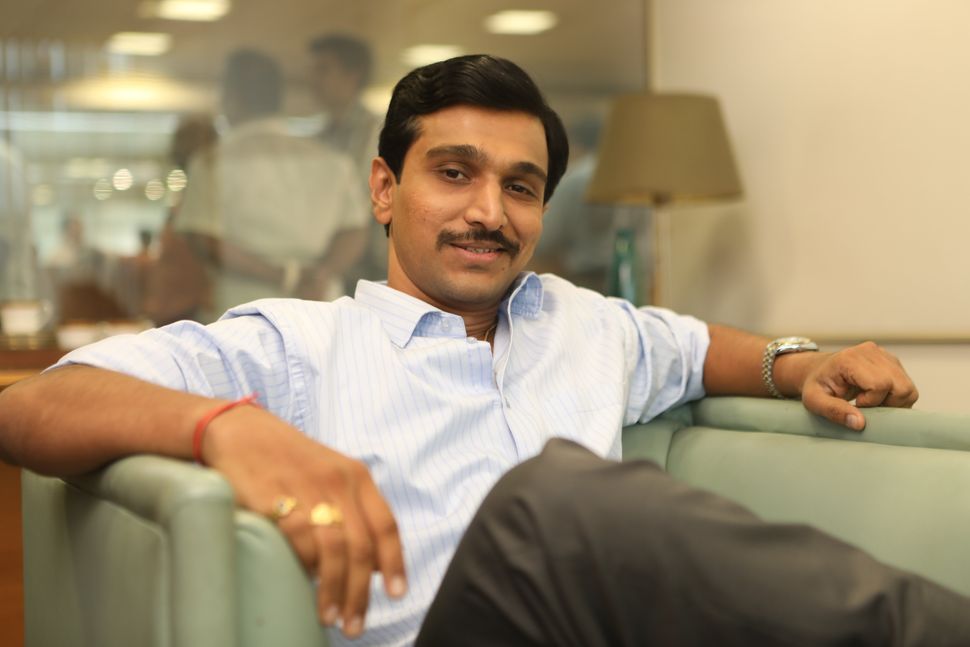 Scam 1992 was the biggest highlight of the entertainment world in October 2020 and the craze of this web show seems to be endless as fans are still getting over it. Fans have proved that if you deliver great content for them then they will definitely shower you with immense love, it is quite great to see that this quality content was well appreciated by the audience. The show spanning ten episodes was very engaging and filled with great performances.

While all the members of the cast were appreciated, it is Pratik Gandhi whose popularity has risen to a greater extent. In a recent interview Gandhi also stated that when people google about Harshad Mehta, his picture pops up first. He has been the shining star of recent times. While fans were still getting over him, he dropped another surprise for them. The actor is all set to play the lead role in the New Hindi film titled ‘Ravan Leela’.

Sharing the news with his fans, Pratik took to his Twitter handle and wrote, “This Diwali brings a special bonus for me. My first Hindi feature film is going to be my next release. #Ravanleela directed by @gajjarhardik @PenMovies @AindritaR @backbencherpict #hardikgajjarfilm (sic).” 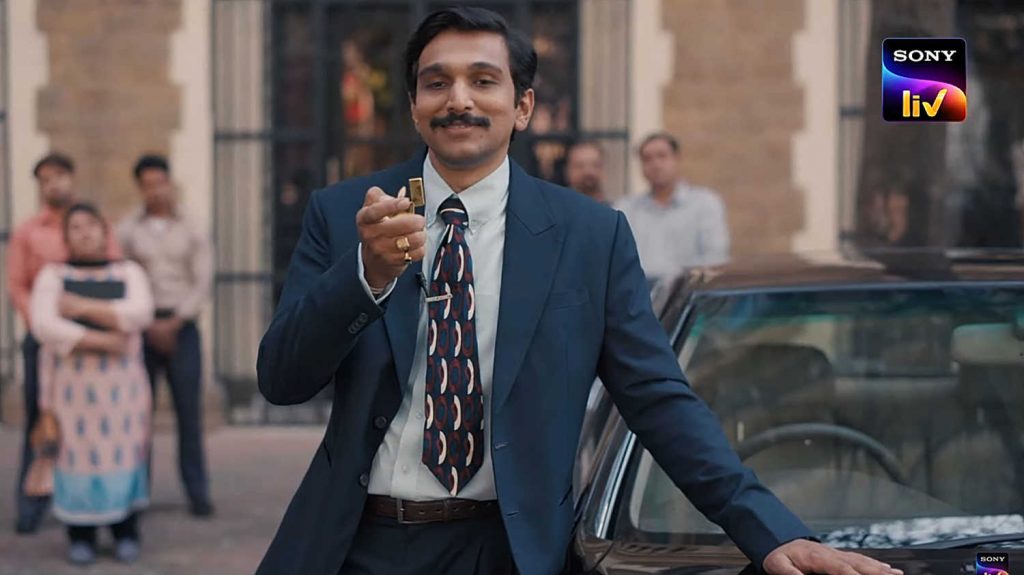 The film is written by Anil Lowlekar and will be helmed by Hardik Gajjar. Produced by Hardik Gajjar films in association with Backbencher Pictures and bankrolled by Pen Studios. Apart from Pratik Gandhi, the film also features Aindrita Ray. The film will be released later this year.

Talking about the film, Pen Studios’ Jayantilal Gada was quoted saying, “The film has a very unusual take and it has turned out extremely well. It’s a strong content-driven film with melodious music and very good performances, which has always been the focus of Pen Studios. We are extremely excited with the outcome.”

Share your views and stay tuned to The Indian Wire for more updates and articles.