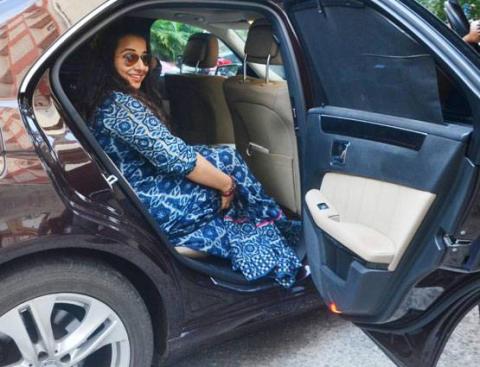 Rumours about Vidya Balan Being pregnant is in the air now days, as she was spotted outside a studio, posing for pictures after a long time.

Vidya Balan is an Indian actress. She has established her career in Bollywood and is the recipient of several awards, including a National Film Award, five Filmfare Awards, and five Screen Awards, and was awarded the Padma Shri by the Government of India in 2014. She is known for portraying strong protagonists and has been acknowledged in the media for pioneering a change in the concept of a Hindi film heroine.

After a long time, Vidya Balan was spotted outside recording studio in the city and she was more than happy to pose. Vidya was spotted in a long blue printed kurta and a long skirt, she completely owned it. According to the recent rumours it is being said that the actress is pregnant because she was seen taking help of her assistant.

Check out the pictures : 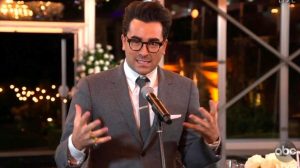 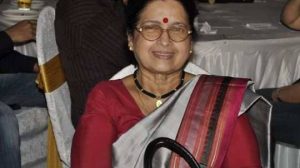 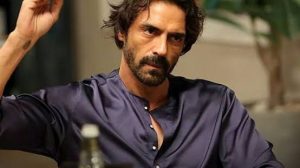