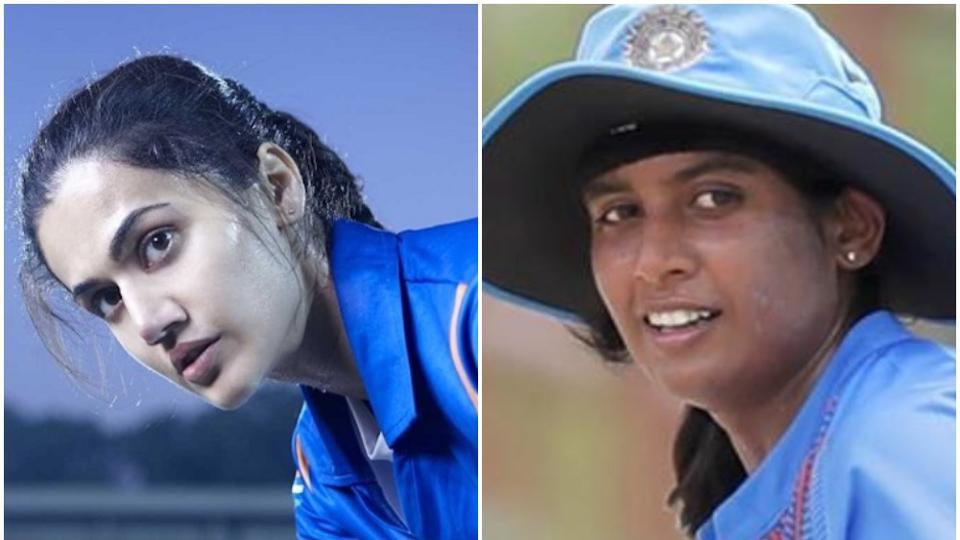 Shabaash Mithu, based on the life of Indian Women’s Cricket team’s ex-captain Mithali Raj, will go on the floors in the mid of 2020, according to news agency IANS. Actor Taapsee Pannu would be seen portraying Raj who is the highest run-scorer in women’s international cricket and the only woman cricketer to surpass the 6,000 run mark in ODIs.

“I will start preparing for the film at the start of next year because we are going to start shooting of the film from the middle of 2020,” she told the news agency. Pannu, who recently played a sharpshooter double her age in Saand Ki Aankh, feels her work will not be easy in the film as she is not familiar with the game and will require a lot of preparation and hard work. “It is going to be difficult, I know. I watch cricket a lot but I never played the game. So, it is going to be challenging for me. Mithali (Raj) has already told me that she would like to see how I play the cover drive! So, I dream of cover drives now,” she said. 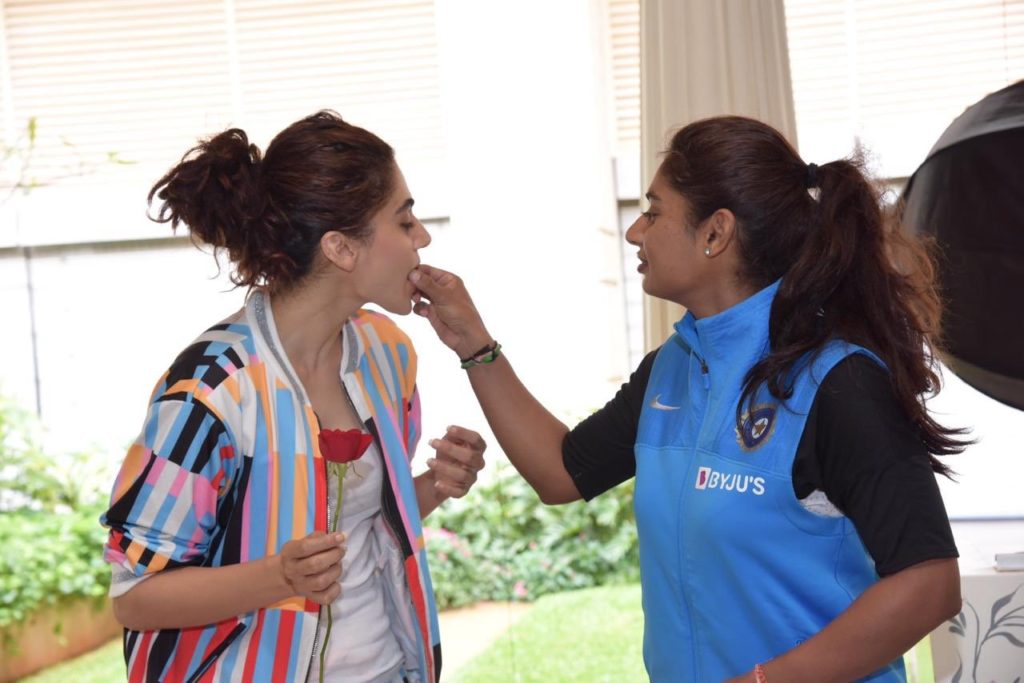 Talking about her face resemblance with that of Raj’s, the actor told Mumbai Mirror, “After the film was announced, many people told me that we look similar. Maybe it is the face cut but she has a beautiful dimpled smile which I don’t. Now, that actors are trying to ace the look of those they are playing. I don’t know how I’ll get there but that’s the least of my worries.” 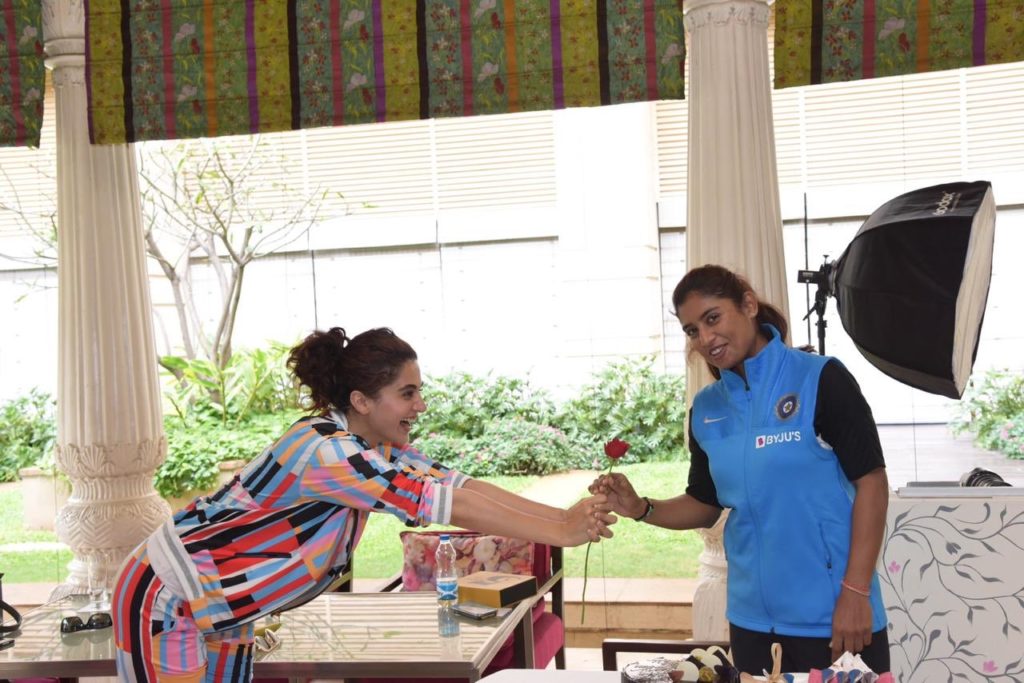 Shabaash Mithu will be bankrolled by Viacom 18 Studios and directed by Rahul Dholakia who is known for directing Shah Rukh Khan starrer Raees and 2006 film Parzania that won two national awards including best direction.