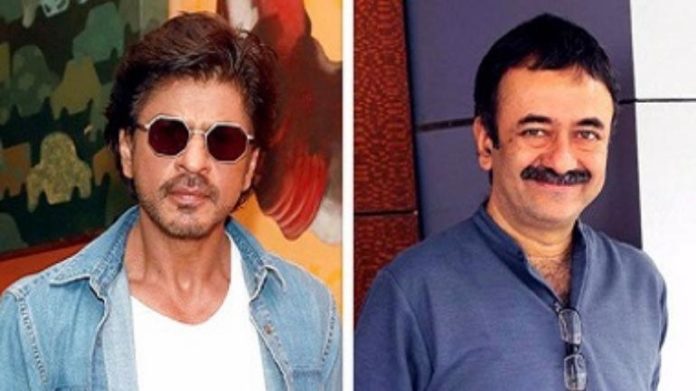 There has been a lot of buzz going around the next project of Shah Rukh Khan. He was last seen in 2018 in Anand L. Rai’s directorial venture Zero which tanked at the box office. The King Khan was supposed to announce his next project on his birthday but nothing came on that occasion.

While the King Khan himself has not made any announcement, there are reports that there are three films that have caught the attention of Badshah and he is likely to do all of them. Those three films are – South director Atlee’s next film, Rajkumar Hirani’s next directorial and Ali Abbas Zafar’s next action saga.

Shah Rukh has even reportedly locked the dates for Rajkumar Hirani’s film and will start the project from April next year. Reporting about the same Pinkvilla quotes a source as saying, “It seems that Shah Rukh has loved all the three scripts and will do all of them, one by one. Raju has already locked SRK’s dates from April 2020 for his movie and that’s happening rightaway. If all goes well, he might even have a big release next year itself.”

Interestingly, Rajkumar Hirani has always wanted to work with Shah Rukh. He approached Shah Rukh for Munna Bhai M.B.B.S but due to certain reasons he could not do it and the role went to Sanjay Dutt which gave a big boost to his career and the film has now become a cult.

Shah Rukh was also the first choice for Rajkumar Hirani’s 3 Idiots. But again the two could not collaborate and Aamir Khan took the role and all the acclaim that came with it. The film was a huge success commercial as well as critical success and opened the doors for Bollywood films in China.

Besides these projects, Shah Rukh also has a cameo in Alia Bhatt and Ranbir Kapoor starrer Brahmastra. “It is almost like a small role which impacts the whole story and takes it ahead,” the source added.