Officially unannounced project based on Indian astronaut Rakesh Sharma, featuring Shah Rukh Khan has been preponed. The film which was scheduled to go on floors by May this year will commence three months early, in February.

Seeing the fate of his last release ‘Zero’ Khan does not want to take a break or rest. The producers of the Rakesh Sharma biopic Shah Rukh (Red Chillies Entertainment) and Siddharth Roy Kapur (Roy Kapur Films) do not want the film to go over budget and if the shooting starts in February they will have enough time to shoot outdoor. They agreed to the plan and they will go ahead with it.

According to a source, “The project is expensive. In a bid to ensure that the film doesn’t exceed the budget, Kapur and Khan find it imperative to start shooting by February. Doing so will help them wrap up the main schedule by summer. Given that certain crucial scenes must be filmed outdoors, the duo felt shooting in the bulky costumes would be impossible during those months.”

The source added, “Construction work for the creation of a huge set has already commenced at Film City,”

Aamir Khan was the first choice of the filmmakers for this role. But he passed the project to Shah Rukh as he was busy with a bigger budget project ‘Mahabharata’.

Reportedly Priyanka Chopra was roped in for a role in the movie but she walked out for some unknown reasons. Name of the new actress has not been revealed yet. 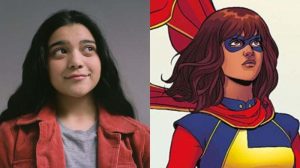 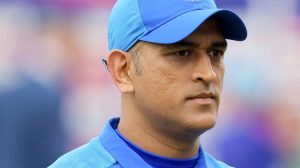 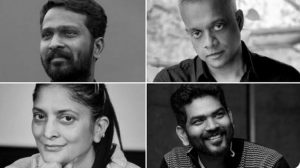