The Indian Wire » Entertainment » Shah Rukh Khan to start shooting for Atlee’s directorial in March next year; Details inside 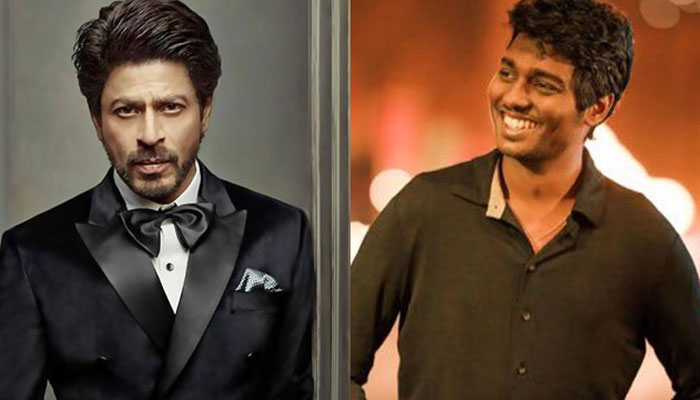 There has been a lot of buzz going around the reported collaboration between Shah Rukh Khan and south director Atlee. While the official announcement is yet to come, reports also stated that their joint venture is tentatively titled as Sanki.

Now, there is another update about the project. If reports are to be believed, the said film is expected to go on the floors in March next year. According to a report on entertainment website Bollywood Hungama, Shah Rukh Khan who did not have any release this year will start shooting for Atlee’s directorial project in March 2020.

Commenting on the same, a source close the development said, “An official announcement about the title of the film will be made closer to when the film commences. But for now, the venture is being readied to go on floors in March next year.”

Further talking about the film, the source continues, “Yes, the film will be an action entertainer and will see Shah Rukh Khan in an avatar unlike what we have seen before.”

Shah Rukh Khan was seen with Atlee during an IPL match in Chennai earlier this year. The reports of them coming together for a film started doing the rounds since then.

After the twin debacle of Jab Harry Met Sejal and Zero, some voices were raised doubting the commercial bankability of the superstar and the choice of his films. The King Khan did not sign any film after Anand L Rai’s Zero which was released last year in December. Since then, his fans and admirers have been eagerly waiting for his next project.

The actor was supposed to make the announcement about his next project on his birthday earlier this month but that did not happen and the wait continues.

Atlee’s recent release Bigil has been received with open arms by the audience and has done phenomenal business. The film stars Vijay in dual role as father and son alongside Nayanthara and Jackie Shroff in other prominent roles.