The film Haider starring Shahid Kapoor and Shradha Kapoor is now among the top 10 hamlets in the world. The film is ranked 7th on the list. Haider is a modern-day adaption of William Shakespeare’s tragedy Hamlet. It also set amidst the insurgency-hit Kashmir. 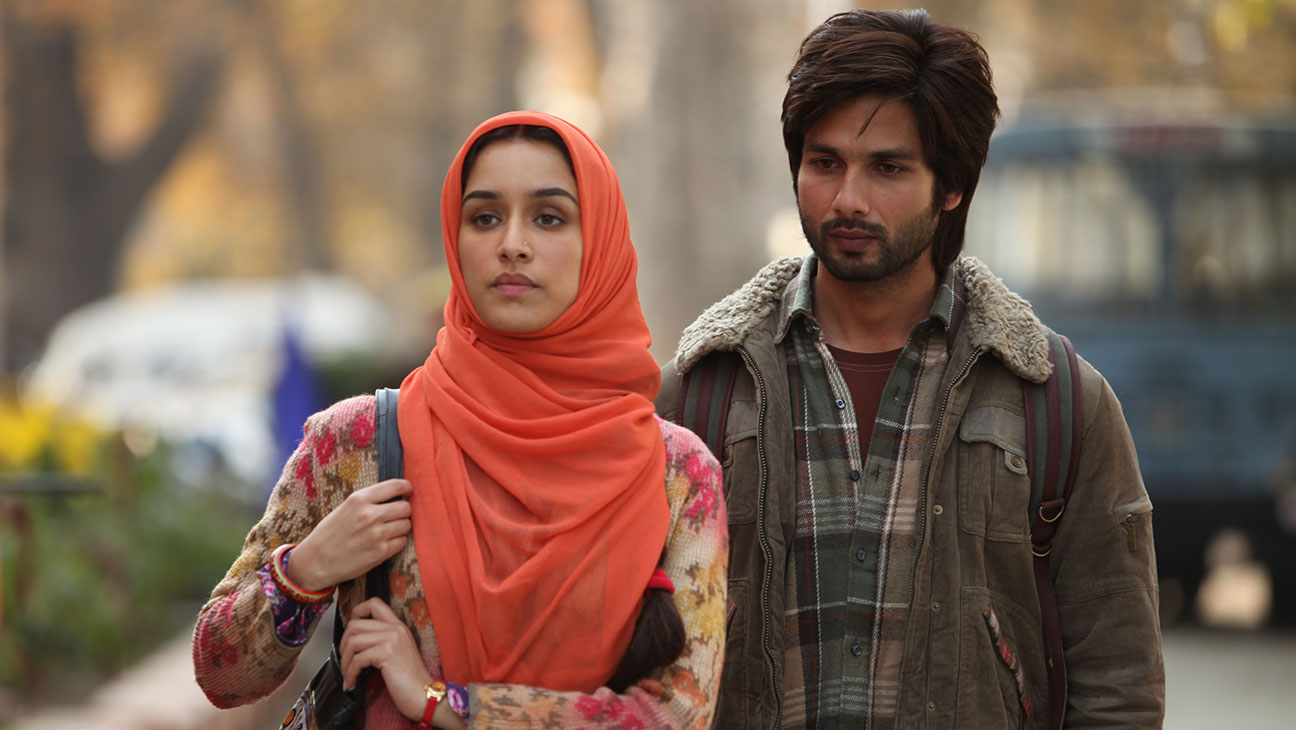 Haider is a 2014 Indian crime drama film written and directed by Vishal Bharadwaj. The producer of the film is Siddharth Roy Kapoor. The film is also an adaption of Basharat peer’s memoir curfewed night. The movie aired on 2 October 2014.

The movie received many good and positive reviews since the release date. The actor even won the prestigious Filmfare Best Actor Award for the same. On the work front, Shahid will be seen next in ‘Jersey’. The film is a remake of a Telugu film with the same name.

Shahid Kapoor’s wife added a picture of the Haider movie and congratulated her husband. She wrote ”Hum Hain, ki hum nahin… To be, or not to be #Haider #Hamlet @shahidkapoor 👏🏻”. 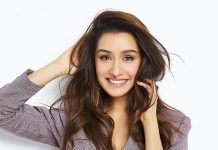 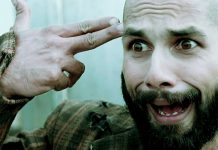