Oscar winner Iranian filmmaker Majid Majidi‘s debut in Indian films is upcoming tri-lingual project ‘Beyond the Clouds’ which made headlines recently when one of its posters was unveiled at this year’s Cannes Film Festival. 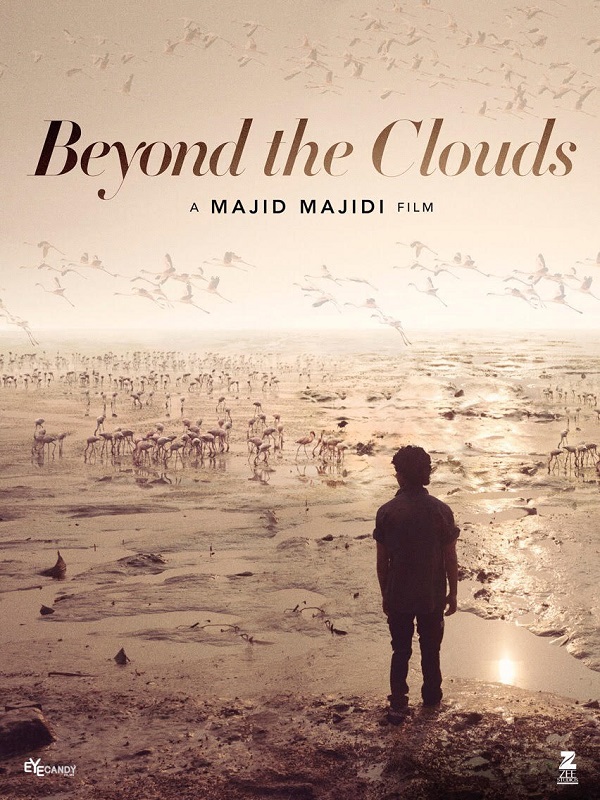 Instead of being dubbed separately, three languages Hindi, English and Tamil will be used in the film simultaneously. Each language has been used in those parts of the film which befit it.

‘Beyond the Clouds’ stars Shahid Kapoor‘s step-brother Ishaan Khatter. The film is believed to be the story of a sister-brother relationship and marks Ishaan’s debut on the big screen.

According to a report, the newcomer was required to fight in the muck and was unrecognizable as it took 64 takes to get the perfect shot. Not only this, Ishaan had done all from running on the streets to giving more than 50 takes for a scene in the film.

Other than him theatre actress Malavika Mohanan is also in the lead role. Earlier, it was said that Deepika Padukone would play the female lead in Beyond the Clouds, but things did not work out. Mohanan is said to have been hand-picked by Majidi.

AR Rahman will produce the music for the film.