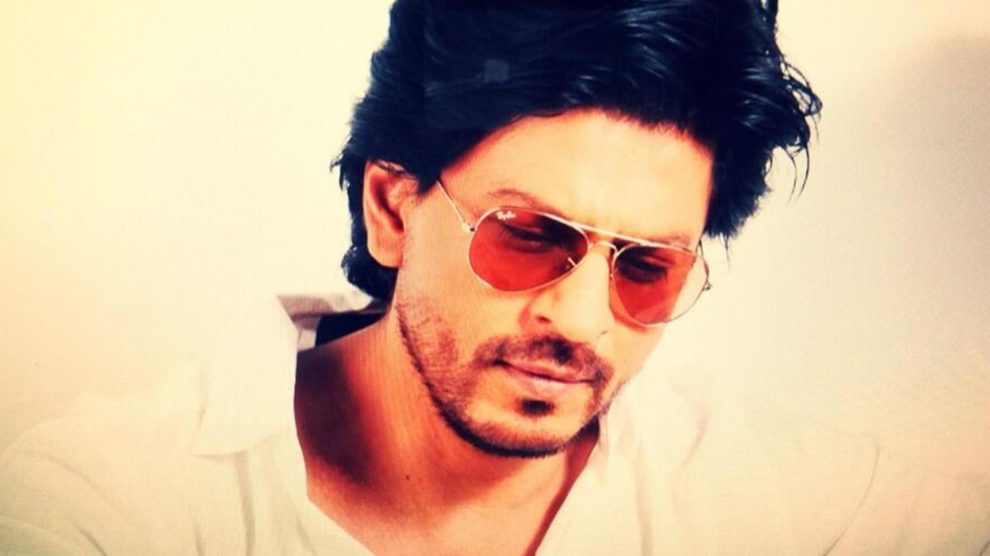 Shahrukh Khan is one of the most successful actors in Bollywood. He has not only given several hits but has also received praise for his critically acclaimed films. He is one of those few actors who have received the love of masses as well as critics alike. But in the recent years, the star has seen an underwhelming phase.

After the twin debacle of Jab Harry Met Sejal and Zero, some voices were raised doubting his commercial bankability and the choice of his films. The King Khan did not sign any film after Anand L Rai’s Zero which was released last year in December. Since then, his fans and admirers have been eagerly waiting for his next project. There have been a lot of speculations and curiosity regarding the same.

It seems the wait of his millions of fans is soon going to be over as there are reports doing the round that the megastar has loved a film script written by popular Tamil director Atlee and will probably be starring in it. A report by Bollywood Hungama quoted a source, “Atlee’s film with Shah Rukh Khan is an original flick and not a remake of the filmmaker’s earlier films like Mersal or Theri. Atlee wrote the script sometime back and it’ll be a complete massy entertainer, full of action. SRK loved the premise and trusts Atlee’s vision. Hence, Shah Rukh Khan should sign this film for sure, if all goes well.”

“This film will be produced by SRK’s production house, Red Chillies Entertainment,” the source added. Shahrukh Khan recently shared on Twitter the trailer of Atlee’s upcoming film Bigil wishing all the best to his friends Atlee, Vijay and AR Rahman.

The megastar was reportedly in intense talks with Ali Abbas Zafar but that film is not happening now for some reasons. Ali too has got busy with his web series Tandav, starring Saif Ali Khan. On the other hand, Atlee’s film with superstar Vijay, Bigil, is expected to release in sometime. The director was to do another film with Vijay in December but again, this project is not happening at the moment. Atlee’s dates, hence, are free from December, according to the source.

Shahrukh Khan was seen with Atlee during an IPL match in Chennai earlier this year. The reports of them coming together for a film started doing the rounds since then. An official announcement regarding their collaboration is awaited.