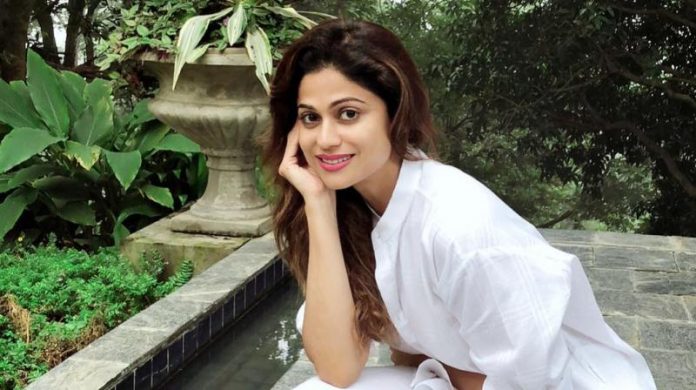 Nepotism always comes on the radar of netizens when it comes to any controversies. Though we believe that Bollywood is filled with this curse letting out the newcomers with no possible work opportunities. Also, we must admit that there have been many actors who made their way through nepotism but have ruled the hearts of the audience with their hard work and performances.

And one such star is Shamita Shetty who has been a heartthrob of Bollywood in the early 2000s, her performances in the film Mohabbatein and Zeher have been appreciated by critics as well as the fans. And an interesting fact revolving around her impressive debut in Mohabbatein is that the actress rejected Aamir Khan’s ‘Lagaan’ to be a part of this romantic drama.

Talking about the same to Neha Dhupia in #NoFilterWithNeha, sister Shilpa Shetty revealed this thing and was quoted saying, “Both were big films and supposed to come out at the same time, so she had to choose.”

Also in an old interview, talking about her career Shamita had said, “I have not done that many roles. I have not been a part of many films for a while. There is a lot that I would like to do… Maybe I have said no so that eventually work stopped coming to me but I never stress on quantity.”

Maybe I said no too much; Shamita Shetty on her short movie career!