After impressing everyone with his performance in 2018 release Gold, actor Sunny Kaushal has quite a number of films in his kitty. He has recently flown off to London to begin the shooting for his upcoming film Shiddat that also stars Radhika Madan, Diana Penty, and Mohit Raina.

Speaking about his love for the United Kingdom, Sunny said, “I love the UK. Apart from London, we are also going to shoot in Glasgow, which I am really excited about. I keep joking that the only reason I am doing Shiddat is because we are shooting in the UK.”

Sharing about what he loves the most about London, he said excitedly, “For me, it has to be the weather and food. My most favorite thing to do there is just sit outdoors in a cafe and sip on some hot coffee while I look around. Or take a walk a walk in Hyde Park and sit by the lake. It is so peaceful.”

Produced by Dinesh Vijan, Shiddat is said to have two parallel tracks focusing on the journey of two couples. While Radhika will share screen space with Sunny, Mohit is paired opposite Diana.

Written by Sridhar Raghavan and Dheeraj Rattan, the film will be directed by Kunal Deshmukh and will be shot across London, Paris and Punjab. 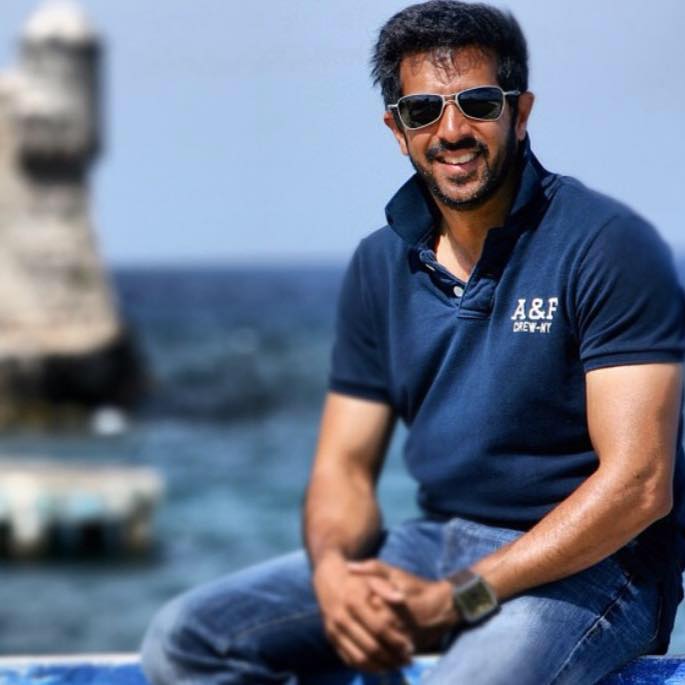 ‘The Forgotten Army’ director Kabir Khan: I am very passionate as it is the first script I have ever written 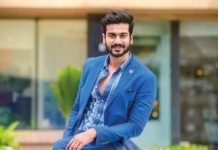