The Indian Wire » Entertainment » Shoojith Sircar: I don’t have a particular formula 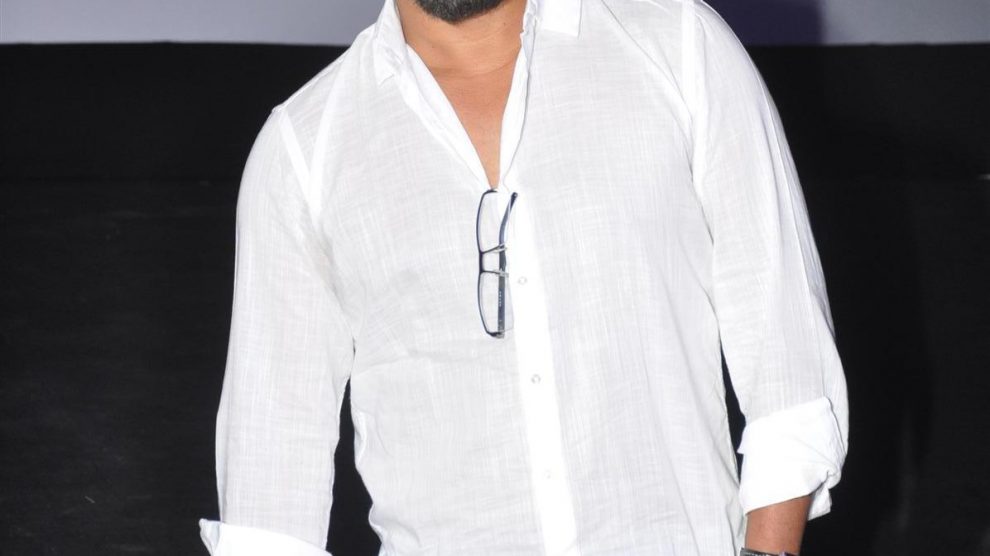 Shoojit Sircar, one of the best directors of the industry, says that he does not believe in sticking to one particular plan or formula.

Shoojit Sircar, one of the best directors of the industry, says that he does not believe in sticking to one particular plan or formula. Shoojit’s first film “Yahaan” (2005) was critically acclaimed and “Vicky Donor” (2012) was a runaway success which was followed by a string of hits like “Piku”.

Describing his upcoming production “Runningshaadi.com” as a “very nice simple love story”, a romcom directed by Amit Roy, Shoojit said, “I love to be associated with human tales which chronicle the journey of small town people.” “I love films which are steeped in the milieu of small towns,” he said.

Shoojit said while he was involved and interfered in every scene and frame in “Pink”, the debut Hindi directorial venture of friend Aniruddha Roy Chowdhury, in “Runningshaadi.com” the story creation and scripting was entirely the credit of Amit Roy.

“But I came onboard (as producer) as I instantly liked the subject and the treatment. And yes, since my name is associated with ‘Runningshadi.com’ people may go to the theatre with expections and I tell them you will not feel let down. The subject is relatable and don’t we know someone around us who have run away with the loved person of their life to get married,” Shoojit said.

To a question on Amitabh Bachchan’s comments during the promotion of “Pink” on his admiration for Bengali directors in Mumbai over the years for imparting certain sensitivity to their work, Shoojit said, “Thanks to Amit ji for the observations. I think basically the cultural upbringing of Bengalis might have contributed in bringing such sensitivity – people like me, Anurag (Basu), Sujoy (Ghosh) and so on.”

To another question Shoojit said though he had produced two Bengali films “Aparajita Tumi” and “Open Tee Bioscope”, he would not direct any Bengali movie in the immediate future.

“This is because I am still not very well-versed with certain nuances of Bengali language, as I have lived outside the state for years. I am learning step by step.”

About casting Taapsee Pannu for the second time in his production, first “Pink” and now “Runnigshadi.com”, Shoojit said, “For my production casting is important and Taapsee has that electrifying presence.”