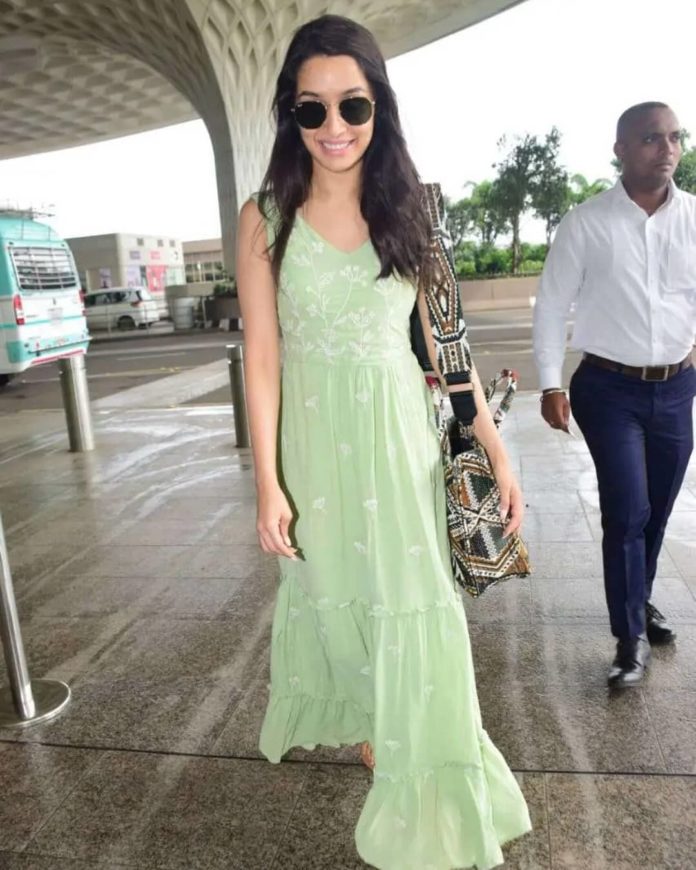 Shraddha Kapoor is currently very busy with the promotions of her upcoming film with Prabhas, Saaho. The film is directed by Sujeeth and is all set to release on 30 August 2019.

During her promotions of the movie, Shraddha was recently spotted on Mumbai Airport. Check out some of her pictures: 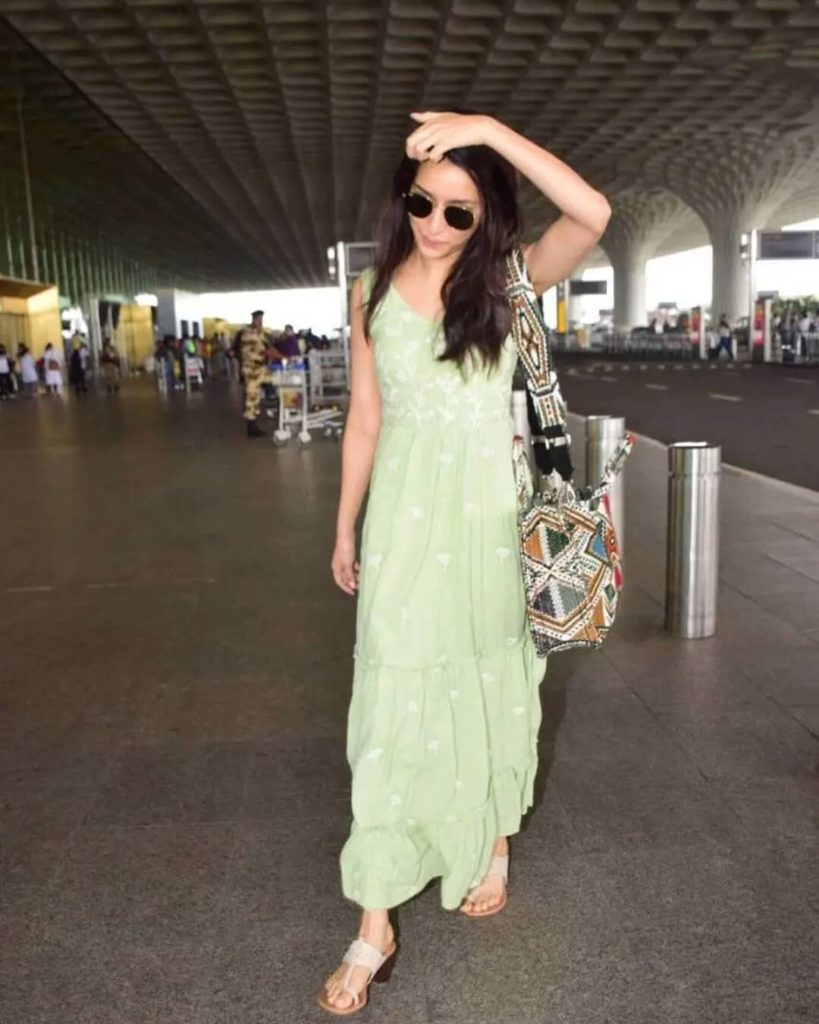 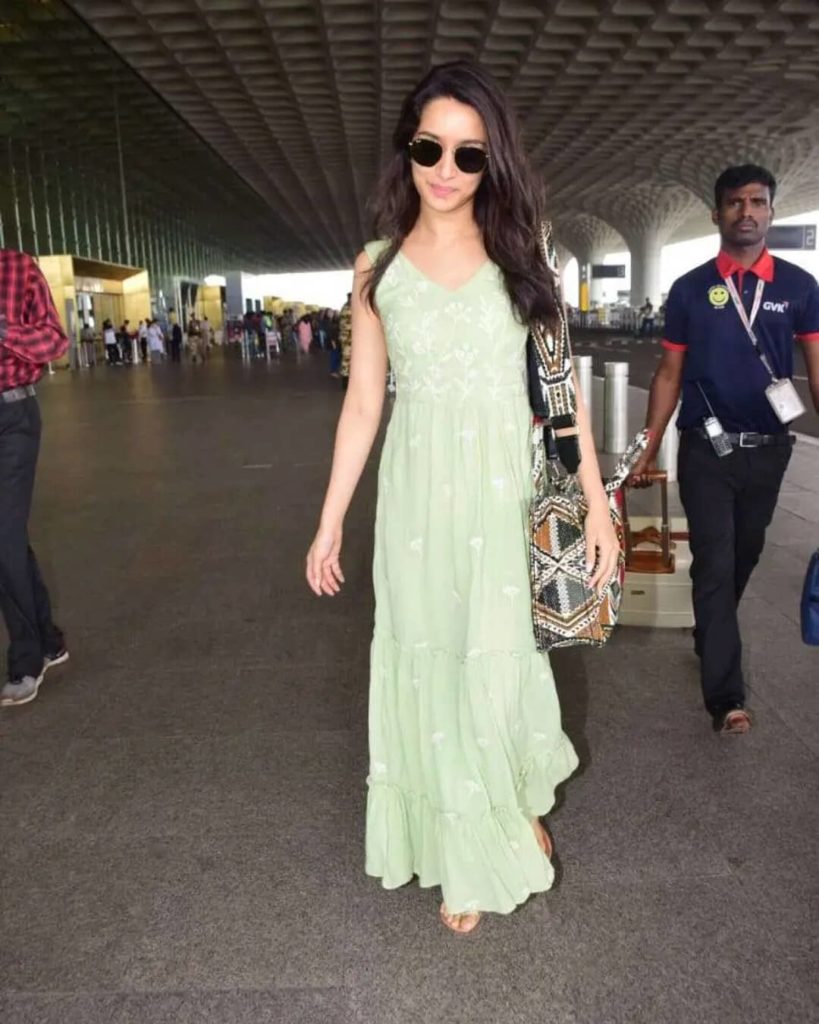 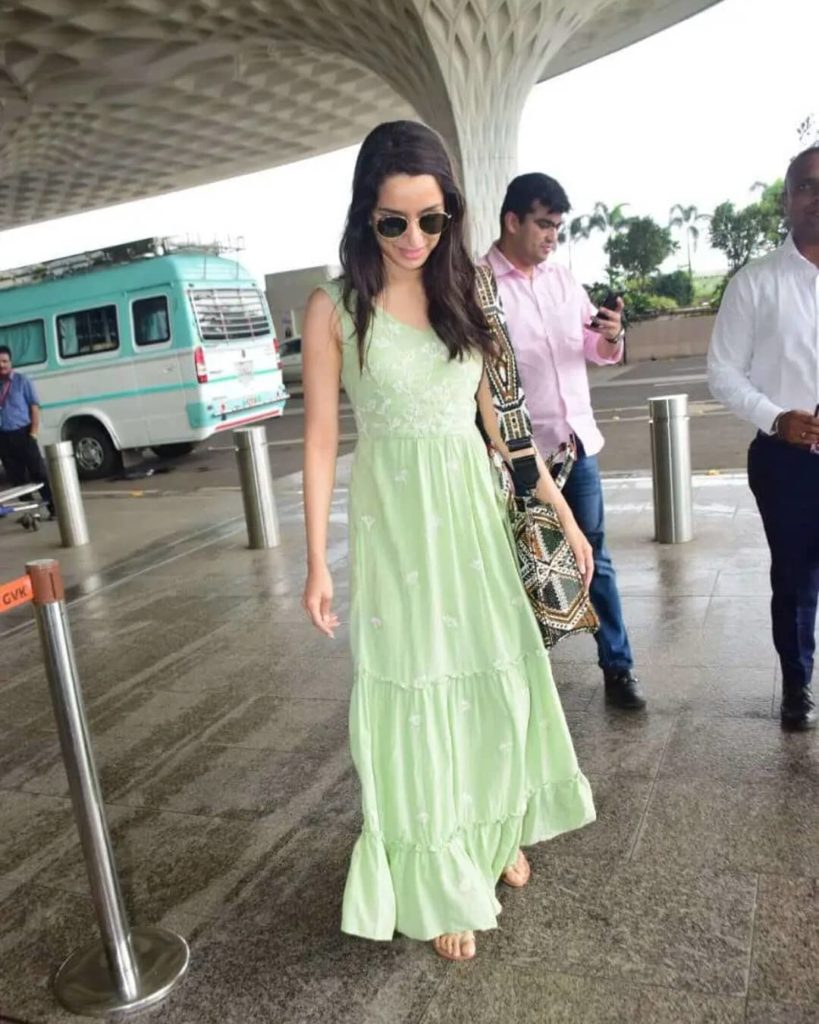 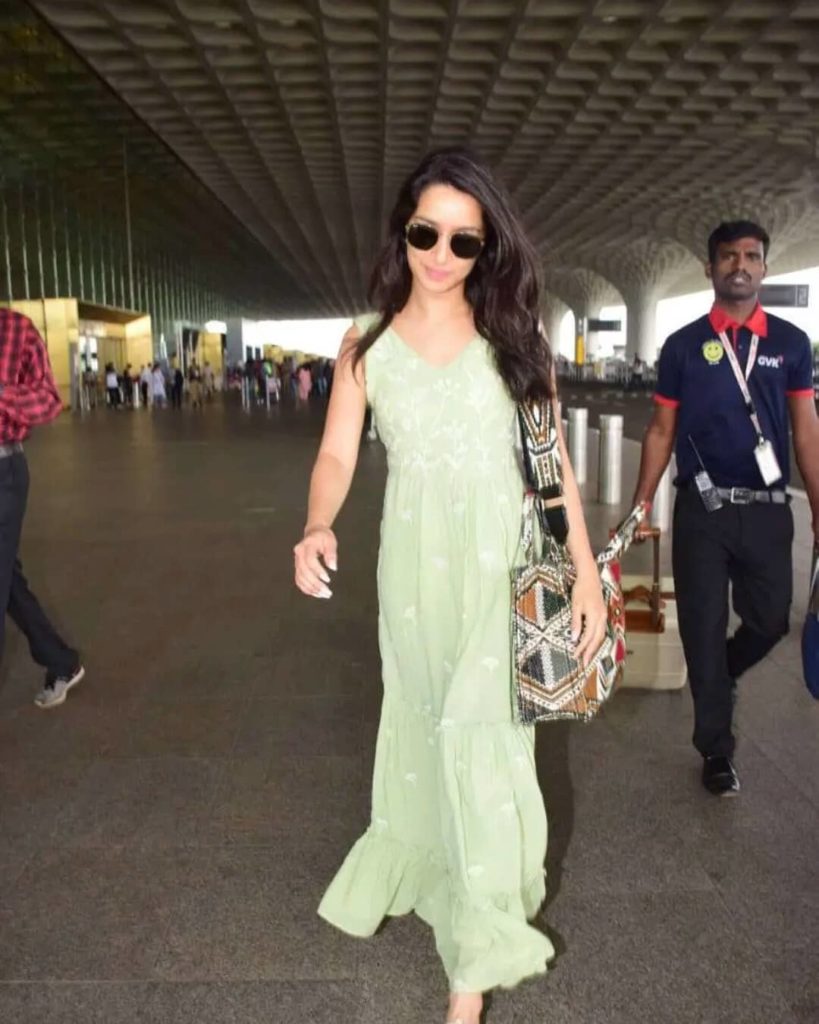 Check out the trailer in hindi language:

The film features some underwater sequences with Prabhas, who had learnt scuba diving in preparation.

Prabhas on the casting of Shraddha Kapoor as the lead females, says that she was the best choice for her character.