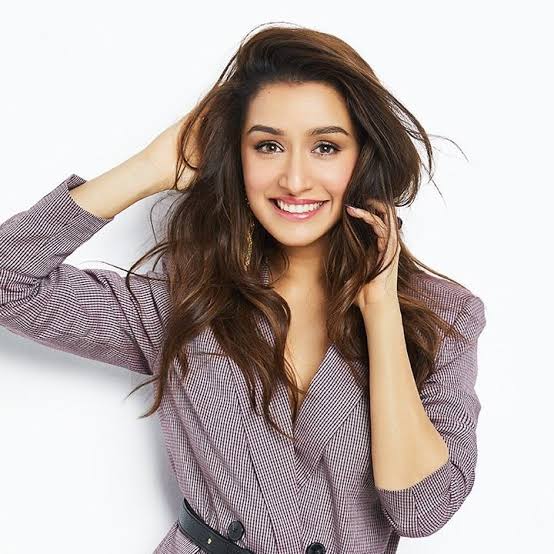 Just when you thought that you couldn’t get more content on an ‘Icchadari Naagin’, comes the latest news. Actress, Shraddha Kapoor is now going to play the role of a Naagin. Already Ekta Kapoor‘s show ‘Naagin’ is running in its fifth season, and new content related to the same subject matter is announced.

Though make no mistake, the film is not going to be an adaptation of Ekta’s hit show. Instead, it is going to be a trilogy. Director, Vishal Furia is helming it while Nikhil Dwivedi is bankrolling it. It is reported that the trilogy is going to be a love story. A love story involving a Naagin? Doesn’t sound to be exactly a new concept but the makers will try to bring something new through the trilogy.

In Bollywood, countless films involving a Naagin has been made in the past. The late actress, Sridevi is particularly notable in those roles. She played the role in the film Naagina and its sequel Nighaein. It is an iconic role for the actress and Shraddha who is inspired by Sridevi’s work is excited to work in Vishal Furia’s film.

Talking about the film, Shraddha said :

“It’s an absolute delight for me to play a Naagin on screen. I have grown up watching, admiring, and idolizing Sridevi ma’am’s Nagina and Nigahen and always wanted to play a similar role rooted in Indian traditional folklore. It’s like playing an iconic character, which has always been so fascinating for the audience.”

Heavy VFX and special effects are going to be used in the film.

The Director of the film, Vishal Furia is best known for directing the 2017 Marathi horror film, Lapachhpai. He is currently busy with making the Hindi remake of the film, titled Chhori.

On the other hand, Shraddha Kapoor last appeared on screen with Tiger Shroff in Baaghi 3, earlier this year.

Well, let’s see what Shraddha’s Naagin trilogy brings to the Indian Cinema, already rich in its history of Naagin films. In an era of modern content, a story with its root in folklore is going to be refreshing.

Tell us what is your opinion on this latest piece of news, in the comments below. 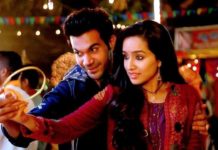