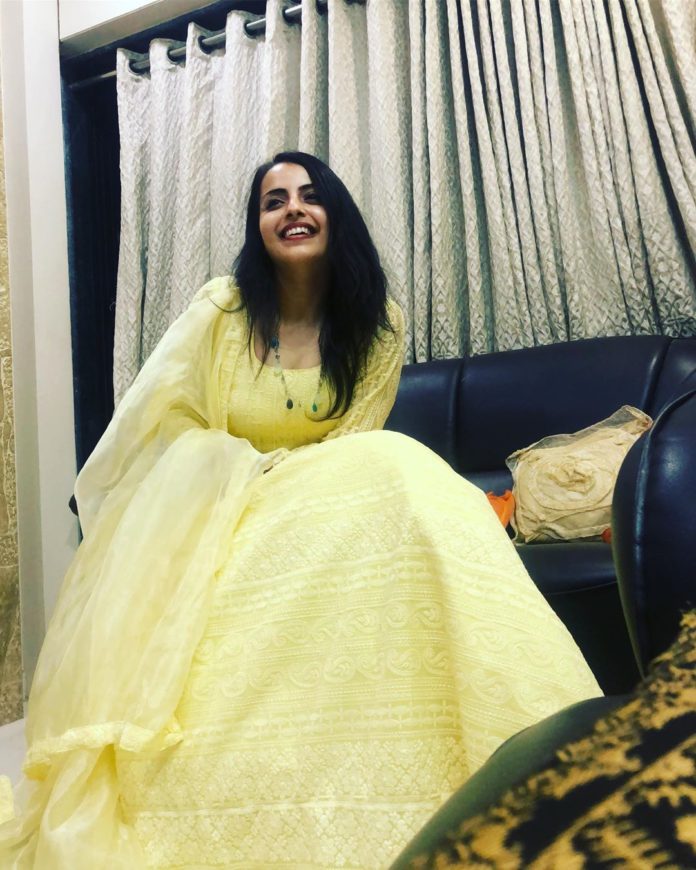 Television actress Shrenu Parikh has been a household name because of her acting talent and good looks.

She recently shared a picture of herself on her Instagram profile where she is sitting in the middle of a road.

Oozing out positive vibe with her contagious smile, the actress looks absolutely stunning in a pink outfit.

The ‘Ishqbaaz’ actress had recently shared some more of her amazing pictures in a white outfit.

She wrote: “🧡🧡🧡
Dress by @worldofsugandh” 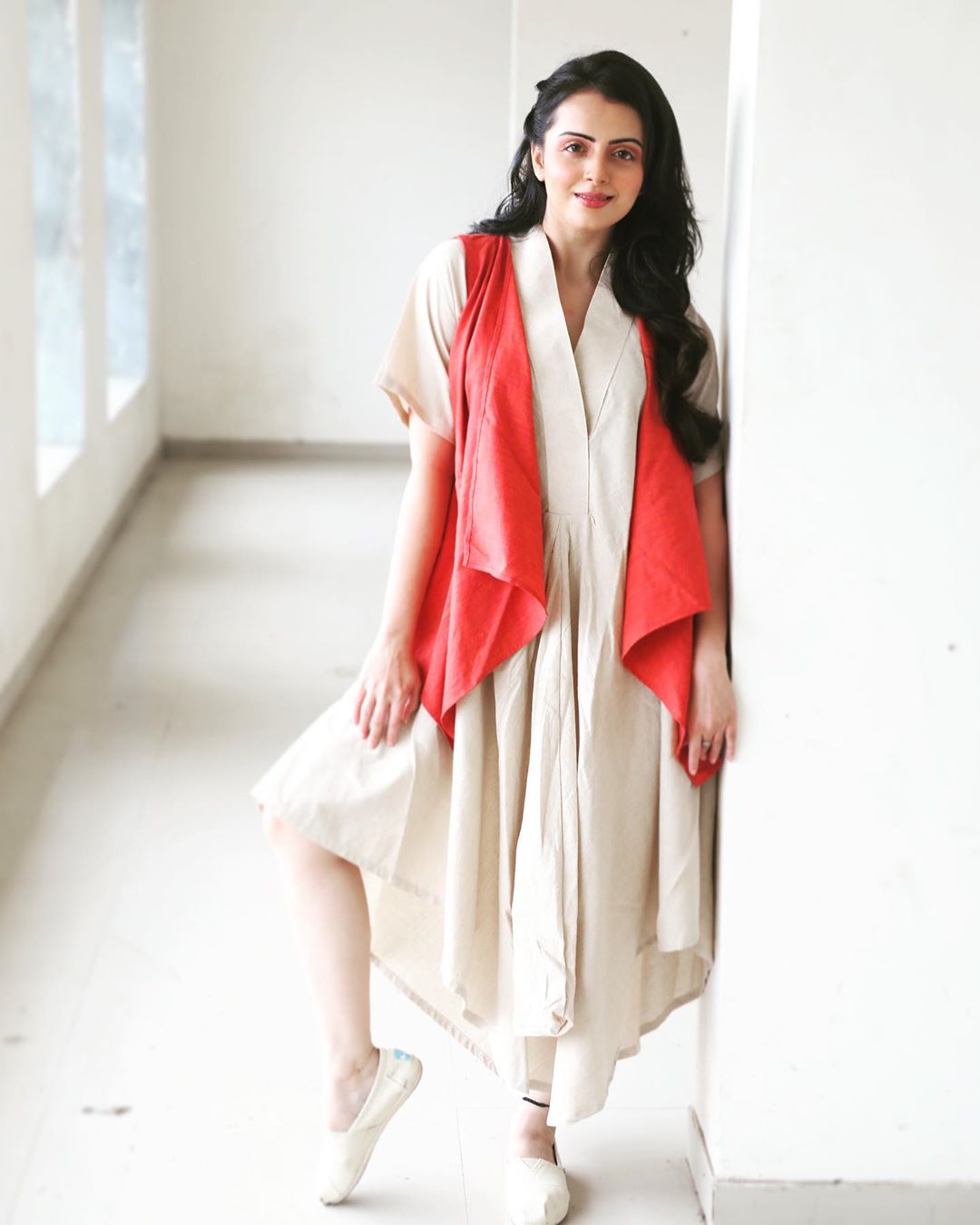 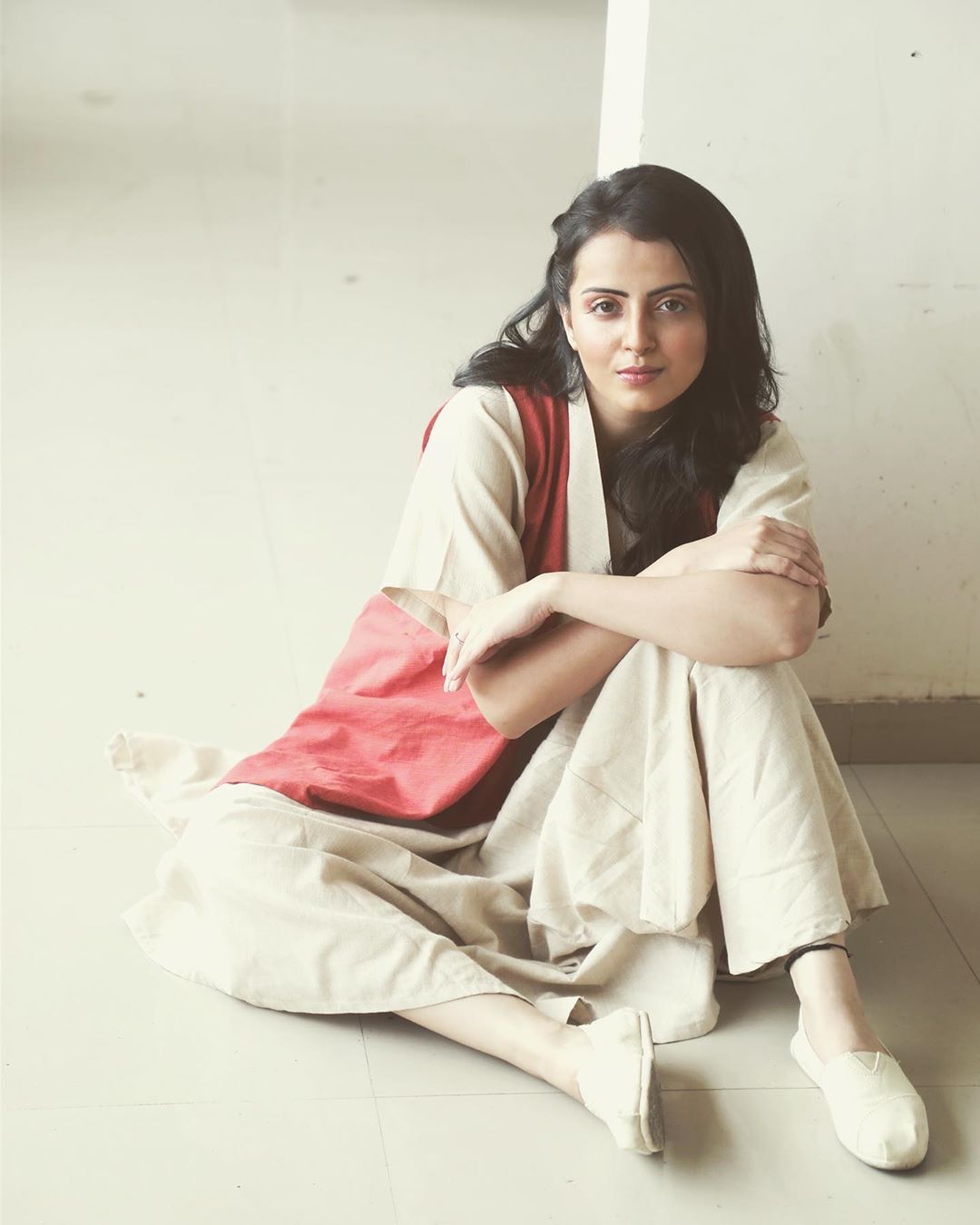 On the work front, Shrenu was recently seen essaying the role of Pooja Mittal in the serial ‘Ek Bhram…Sarvagun Sampanna’.

The drama thriller serial ended on 20 September, 2019 after a successful two year run on Star Plus.

She had made her television debut in 2010 with the serial ‘Gulaal’ and later appeared in ‘Havan’ on Colors TV.

Apart from television, Shrenu has also appeared in films like ‘Thodi Thodi Si Manmaaniya’ and the Gujarati film ‘Lamboo Rastoo’. 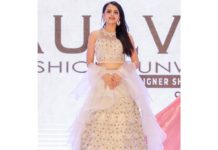 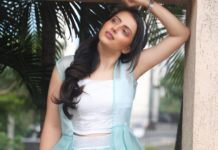 Shrenu Parikh turns black and white in her latest picture, check out 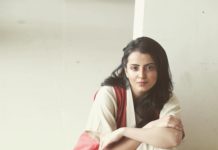 Shrenu Parikh roofs up the heat with her latest pictures