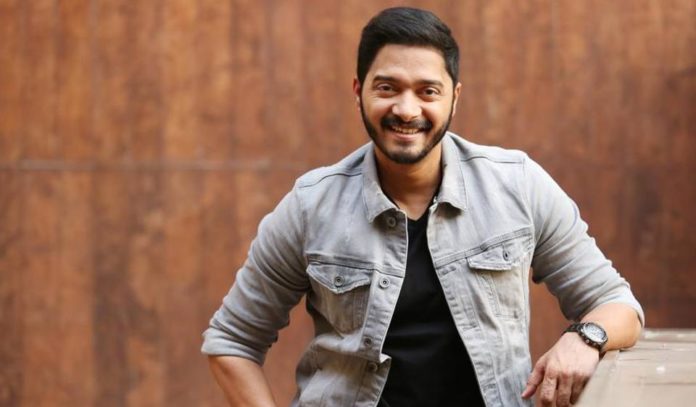 After making his directorial debut with Poster Boys in 2017, Shreyas Talpade is all set to direct his second feature film named SarCar Ki Seva Mein.

The film is inspired from a real life incident and is set in a small town in Uttar Pradesh. Talking about the film Shreyas said, “It’s a logistical challenge to shoot most part of the film on the streets of small-town India but an honest story like this can’t be told in any other way.”

The film will go on floor in the first week of November and it will be shot all over India.

Hariharan Iyer said, “We really liked the story that came to us through Raj Bhattacharya of Aum Sai Raaj Films. It appealed to us because of Bhattacharya’s genuinity and sincerity and the kind of vision is he has for his story. As we all know Bollywood is recognized, registered and identified as a structured industry, so we thought of venturing and exploring this field and we as a family have always loved films also and I personally am a movie buff. Hence getting into something that really interests me is always good for the business.” 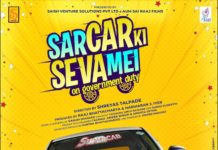