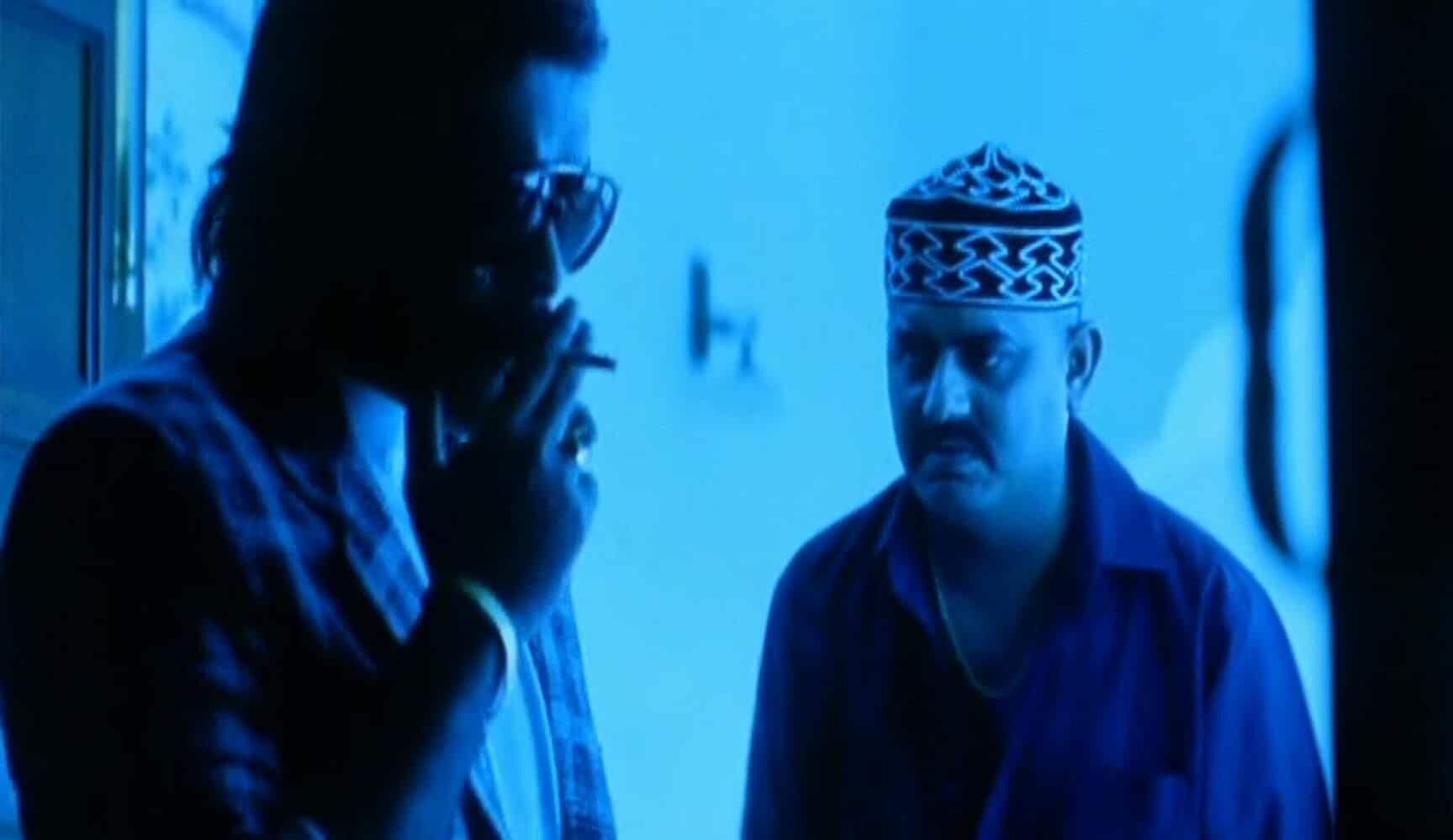 “We (Side Actors) are like Aalu, we can be tossed into any dish,” a dialogue from the recently released film Kaamyab which explains the whole story of side actors in the film industry. The role of side actors in every film is important and though with the less screen time, many times they leave presence in the hearts of viewers. And it is not an easy job when you’re not a highlighted character in the film but you end up winning hearts.

So here’s taking a look at few performance of side actors who stole our heart. 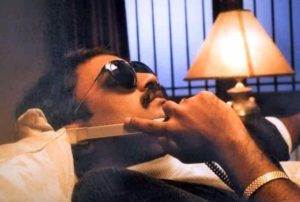 There are many actors who played the role of Dawood Ibrahim on-screens in various films but the one created and defined by Anurag Kashyap in the film ‘Black Friday’ will always be remembered in the books of Indian cinema. This portrayal of ‘Dawood’ by Vijay Maurya yet remains unmatched as he did it perfectly without any flaws. It’s a small scene between Dawood Phanse and Dawood Ibrahim but it’s too creatively shot by Kashyap. With a less screen time, Vijay as Ibrahim steals the show in Black Friday. 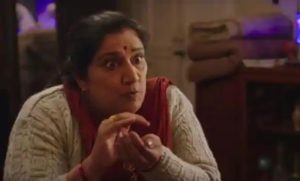 Seema Pahwa is one of our favourite moms in Bollywood films. The actress has been brilliant in movies like Dum Lagake Haisha, Bareilly Ki Barfi and Bala. But one of her best is in Shubh Mangal Saavdhan as she plays Bhumi Pednekar’s mom and the scene where she is giving sex lessons to her is one of the epic comic scenes in Bollywood. 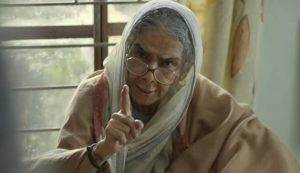 Surekha Sikri, a veteran actress who has been a part of various television series as well as many films. One of her recent performance was in Badhaai Ho, where she plays a Daadi and with her perfect comic timings she ended up entertaining the audience. Though the film had a huge cast including Ayushmann Khurrana, Gajraj Rao and Neena Gupta but Daadi was the one who turned out to be a great performer. Her fine performance made her the show stealer.

Share your views in the comment box and stay tuned to The Indian Wire for more such articles.

Story in a Frame : A scene from Badhaai Ho which breaks Stereotypes! 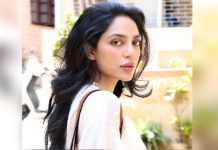 ‘Ghost Stories’ director Dibakar Banerjee: I am updating the fear ‘menu’ of our mind through the film