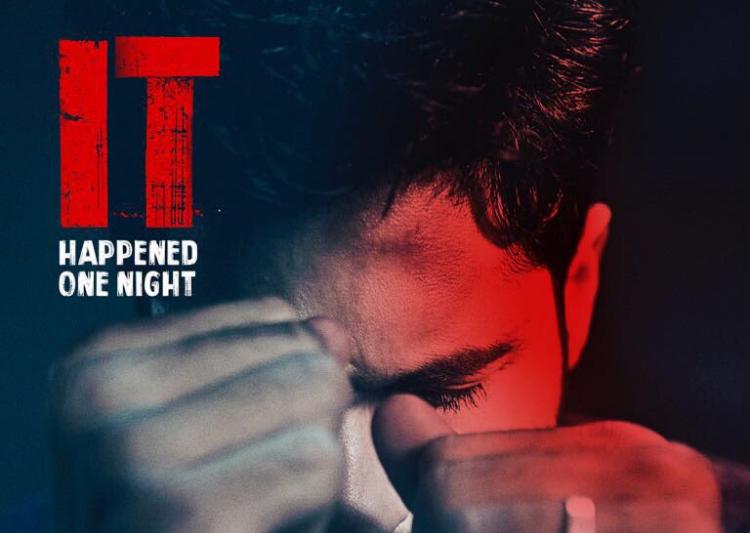 The first look of  Sidharth Malhotra and Sonakshi Sinha’s film, ‘It Happened One Night’ which is the remake of 1969 murder mystery, Ittefaq, is out. The poster was shared by Shah Rukh Khan, Karan Johar, Sidharth Malhotra, Sonakshi Sinha, Dharma Productions, Trade analyst Atul Mohan, Taran Adarsh, Red Chillies Entertainment, CEO of Dharma Productions and many more people due to which the tag #ItHappenedOneNight became trending overnight.

The title of the film is not same and the movie will be called ‘It Happened One Night’. Both Sonakshi and Sidharth are sharing the screen space for the first time and the project is being bankrolled by Red Chillies, Dharma Productions and BR films.

Earlier, while talking to media, Sid had shared his excitement on doing the remake of the first superstar’s film. He said, “I am extremely excited for ‘Ittefaq’. It is a remake of the super-hit 1969 film ‘Ittefaq.’ The benchmark for me has already been set as superstar Rajesh Khanna was a part of the film back then, and I have to match up to his acting abilities in this remake.”

When asked whether the film will be same like Rajesh Khanna’s ‘Ittefaq’. He clarifies, “It’s not exactly the same. The premise will be different although the gist is the same. It is still about one night but we have modified the script. Otherwise, everyone knows what it’s all about and there would be no fun. All the characters here are motivated differently”.

See what SRK, the co-producer of the film, tweeted a post with the caption “What exactly happened that night? #ItHappenedOneNight @S1dharthM @sonakshisinha @karanjohar @junochopra @abhayrchopra.”

In the poster, Sidharth looks serious and extremely disturbed having handcuffs on his hands. The poster is captivating and we are eagerly waiting for November 3, 2017, as will we get to know what exactly happened that night.