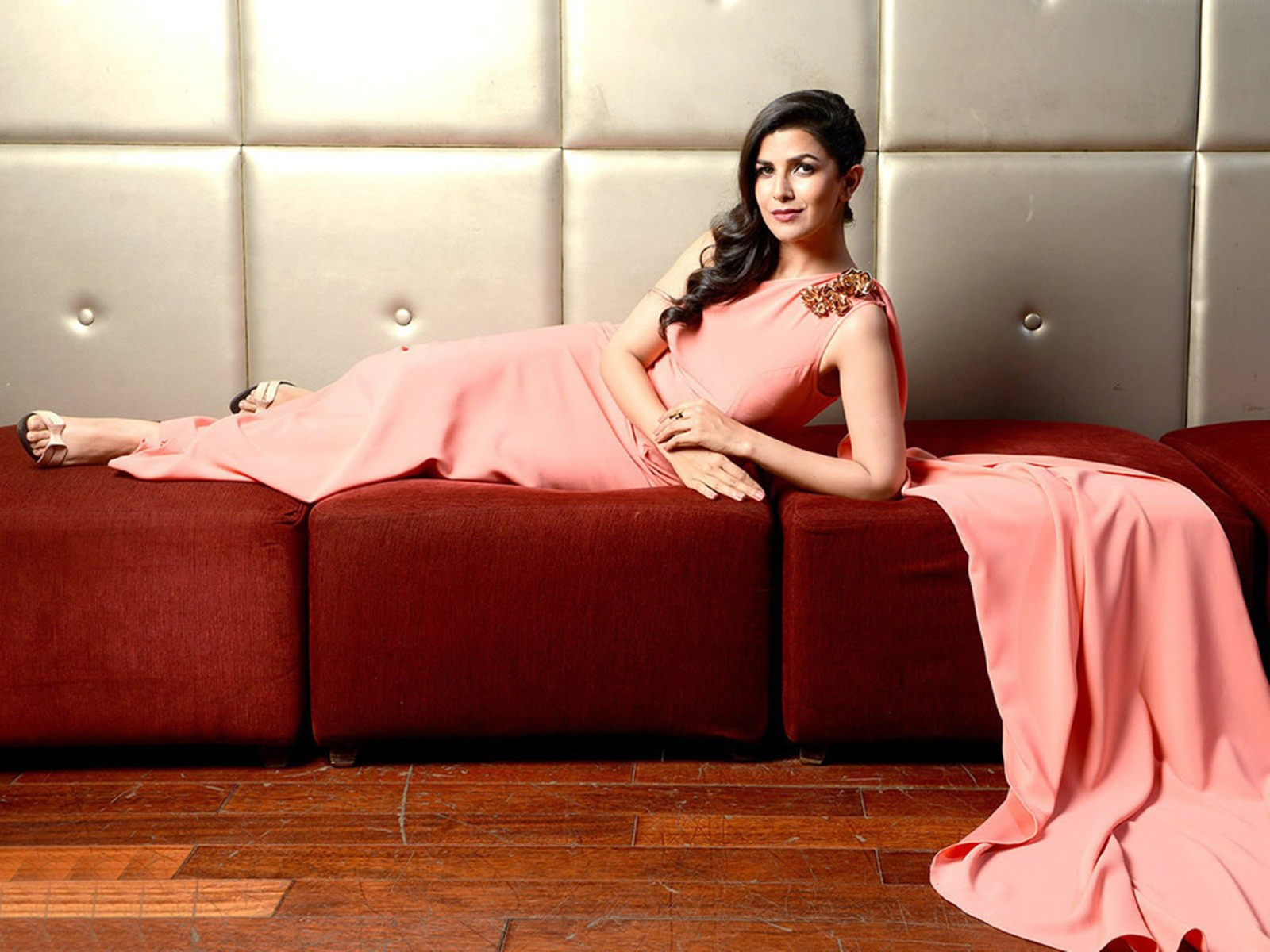 The 35-year-old actress Nirmat Kaur started her journey with theater and music videos, but it was Ritesh Batra‘s ‘The Lunchbox’ with Irrfan Khan that brought her overnight fame in films. Now, she is been know worldwide after her two Hindi releases, but the actress chose not to be swayed by the plum offers that came her way post success.

After the success of 2016’s Airlift, Nirmat did not sign back-to-back projects as she feels it leads to too much exposure of the artistes. It is nice working out of your comfort zone or do something that is unexpected from you as an actor. One should be conventionally seen in films more but I think the times are different today.

If one goes on a signing spree then it leads to overexposure and people get bored to see you and then you don’t end up getting work. At this point in my life, I don’t dictate what I want to do next. I go where my life and career takes me. Whatever comes to me I take it up if I connect to it, be it here or in the West, I do it.

Nimrat has so far stayed away from the mainstream commercial cinema but says she would do a Bollywood potboiler if it is interesting. She says I have grown up watching commercial Hindi films. I am sure it will be fun to do so an out-and-out entertainer. If anything interesting comes up I would love to take it, she says.

Nimrat will next be seen in a web series “The Test Case”, directed by Nagesh Kukunoor which is all about the issues such as blatant sexism and gender discrimination in the Army and other defence forces. Where Juhi Chawla will be playing the role of a defense minister who looks quite a lot like Foreign Minister Sushma Swaraj.

It will go online on app ALT Balaji. 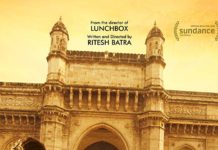