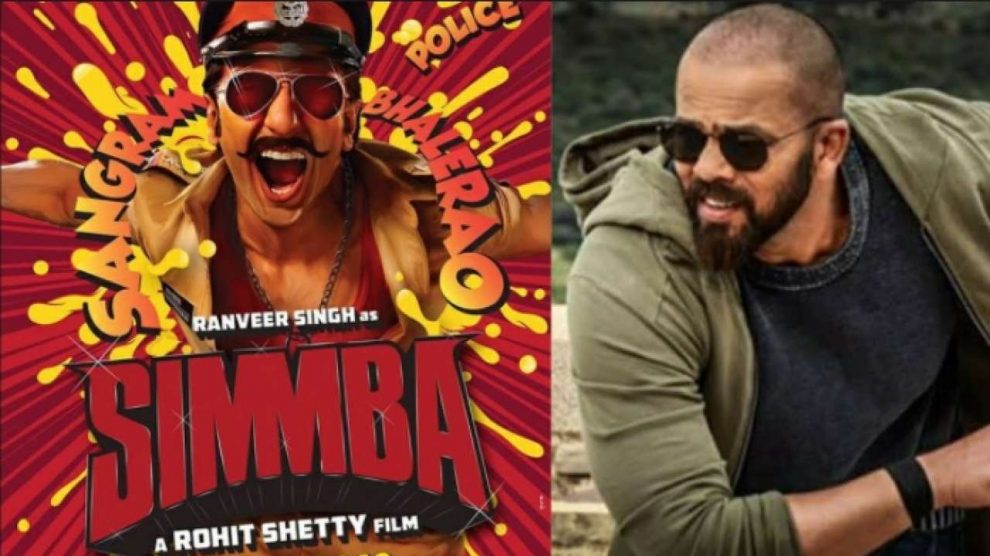 The much-awaited movie ‘Simmba‘ starring Ranveer Singh and Sara Ali Khan completed its first day in theatres. Trade analysts had high expectations from the film. The film opened up to mixed reviews this Friday and managed to summon a good number of audience in cinemas.

According to the Box Office India reports, the Rohit Shetty directorial has done good business on its first day. It has managed to earn around Rs 20 crore with Rs 8 crores just from Mumbai/Maharashtra.

Despite not being released on a national holiday like other high grossers, ‘Simmba’ did well in North India. The film garnered around Rs 6 crores from Delhi / UP, Bihar and East Punjab. The film became one of the biggest openers of 2018.

The film was also released in Australia on Friday and Biz analyst Taran Adarsh shared the film’s first day earning on his twitter account and compared it to Rohit Shetty’s prior releases.

A section of the industry was of the opinion that #Simmba wouldn’t rake in big numbers Overseas, due to the masala quotient… But the audience knows best… #Simmba embarks on one of the best starts in #Australia… Fri A$ 180,253 [₹ 88.58 lakhs]. @comScore

The film is expected to grow during the weekend and add a large number to its Box Office collection.

The film features Ranveer Singh as a corrupt Policeman Sangram Bhalerao aka Simmba. It was his childhood aspiration to live an ideal life of dishonest cop, so he becomes one. He gets transferred to a new place, meets Shagun (Sara’s character) and falls in love.

Aakruti (Vaidehi Parashurami), a medical student who teaches poor kids, calls Simmba her elder brother. She somehow gets to know that her students are used as a medium to smuggle drugs by Sonu Sood’s brothers Saurabh Gokhale and Amrit Singh. She collects the evidence in her cell phone and gets caught.

Finally, after some unexpected turns of events, Simmba changes for good and chose the road to honesty.