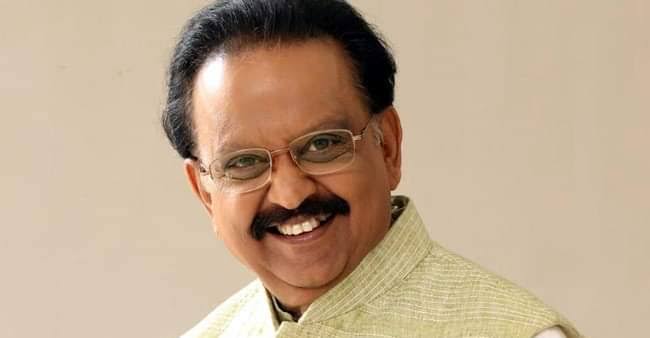 The coronavirus pandemic continues its onslaught further. Its recent victim is singer, SP  Balasubrahmanyam who has tested positive for the virus and revealed the same on Wednesday.

The singer revealed that initially he suffered from symptoms such as cold, fever and chest infection leading to fears of contracting the virus. His fears manifested into reality, when his test results came out as COVID positive. Doctors advised him to take medicines and go under home quarantine.

To not make matters worse for his family, the singer has taken a different decision. He has admitted himself in a private hospital. While his fever has gone, he still has cold. The veteran singer further advised his friends not to call him, as he is in fine and under safe hands.

While, he didn’t reveal the name of the hospital in which he is admitted, according to some reports the private hospital is in Choolaimedu.

It is ironic to see him testing positive for the virus. Recently, he had released a song about to create awareness and urge people to stay safe. He had written that song along with lyricist, Vairamuthu to raise awareness.

We hope he gets well soon and becomes healthy.