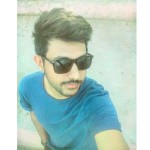 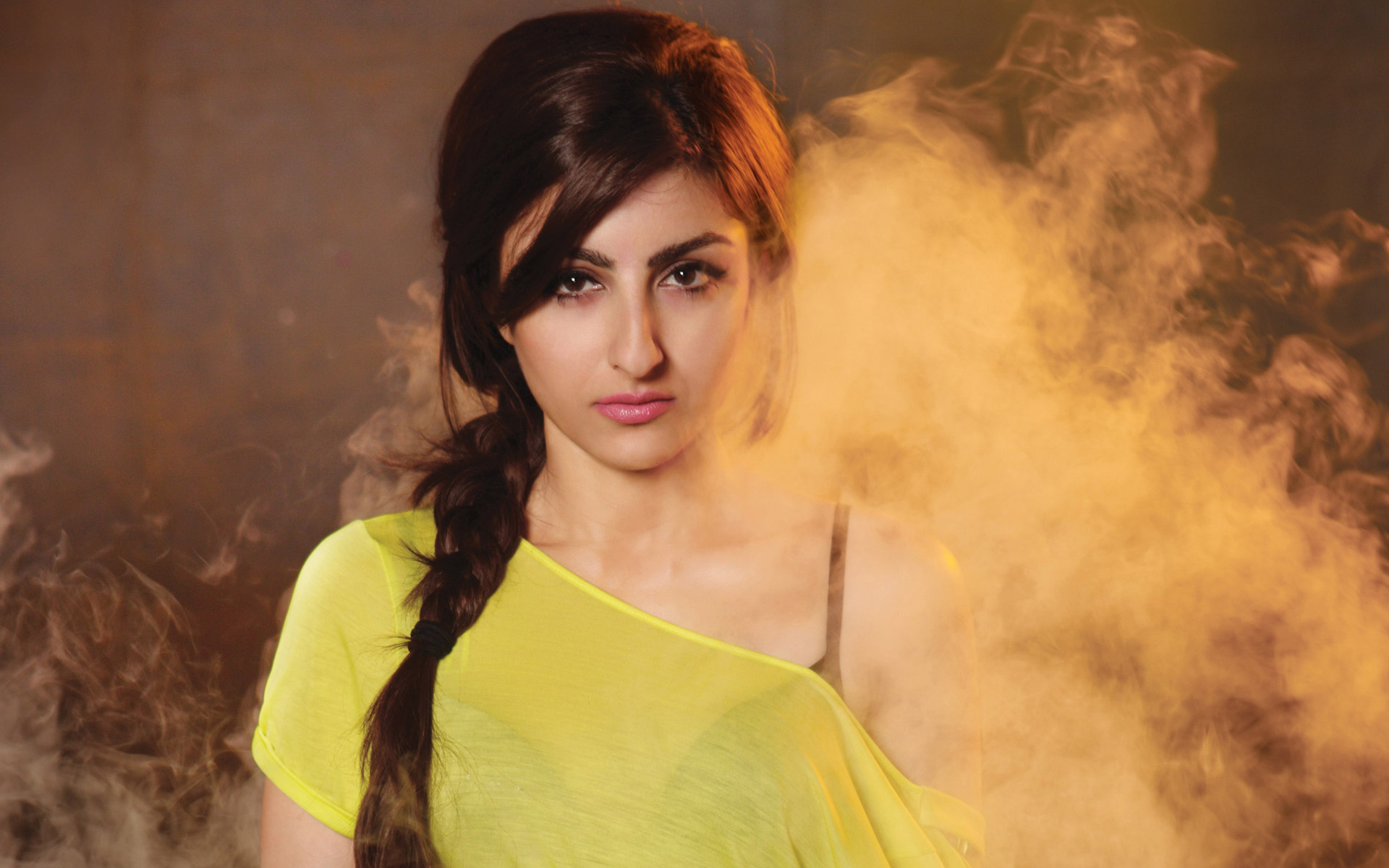 International Yoga Day is being celebrated world over. Thousands globally are also actively promoting the power of yoga on every medium. Many celebrities equally took part in various yoga sessions held across the country, with many giving it an exclusive touch. Kareena Kapoor Khan’s sister-in-law Soha Ali Khan, who is expecting her first baby gave the day her own flavour.

Soha Ali Khan announced her pregnancy April 2017 and is expecting her first child with husband Kunal Khemu. Recently, Soha has posted some pictures in which she is looking adorable as she flaunts her baby bump while performing “Yoga Asanas”on International Yoga Day 2017.

Soha posted a photo on her official Instagram account along with a caption,” This #internationalyogaday 2017 don’t pose for the photographers, pose for yourself ????????#yogaforlife”

She even posted a picture collage in which she can be seen performing Yoga in different positions. Soha caption the photo collage with a caption,” Who says you can’t stay fit when pregnant ?! with @rupal_sidh#applewatch and #Masti ????????????????❤️#doga#yogaforlife #internationalyogaday 2017″

If you have anything to say related to this article.. Feel free to comment in the given box below..