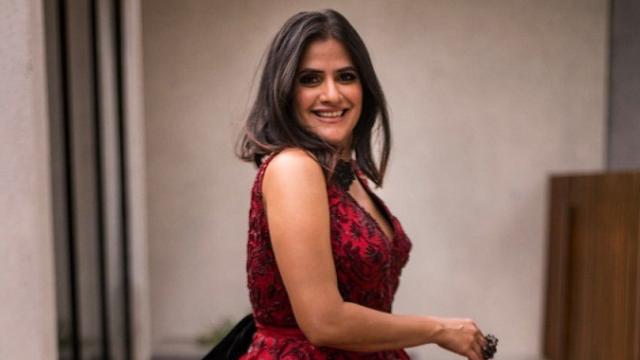 Directed by Deepti Gupta, the film is based on the life of the singer and is produced by produced by her self and her husband Ram Sampath through their OmGrown Films banner.

Sona opened up about the documentary in a recent interview where she shared why was it important to produce the film herself. She called her documentary a political but not a polite film.

“Shut Up Sona is a start for me but it is a universal story. It’s a female artist’s journey. It’s a political film but not a polite film. It has a lot to do with music. It’s a travel documentary. It’s a fly in the wall documentary. It has entry into very private spaces, she said.

The Ambarsariya singer also admitted the film celebrates her roots and motherland which is probably not very happy with her empowerment. She said, “It celebrates my country. It’s a love letter to India. I always have had the deepest love for the roots, music, folk music. At the same time, it’s a love letter to a country that is not very comfortable with my empowerment.”

The singer also spoke about putting her name as producer on the film’s poster. She shared an incident where someone told her to remove her name as producer a citing the reason that it would be bad for optics and might suggest extreme self-importance. The singer responded male artists have been doing it. The singer further added that performers like have worn out the shackles when they produced their own narrative.

Worth mentioning, Sona had lashed out at singer Kailash Kher and composer Anu Malik with allegations of sexual harassment recently when the #MeToo movement gained impetus all over the country.

Sona Mohapatra talks about her choice of songs