Bollywood actresses are expected to be glamourous, zero-figure, and fair. Often, actresses are judged highly on these factors. It is not easy for the Indian audience to accept an actress who is not a zero-figure or is not fair enough. But gradually mindsets are changing, people are bringing the change and setting new trends. Actresses like Bhumi Pednekar, Sonakshi Sinha and many others are breaking the norms.

As we all know luck is not in our hands and sometimes things won’t work well. Recently, Akshay Kumar got into the trap of trollers for a seven-year-old video that had gone viral. The video clip is from an interview where Akshay Kumar said, “Sonakshi is a wonderful actress who has her own style of acting. She has an absolutely different figure – a typical, Indian figure and not size zero. Khaate peete gharane ki lagti hai. I am a pure Punjabi. I like heroines who are hari bhari. Chusa hua aam na lage.”

For the unintended, Khiladi Kumar said this in order to defend his friend and Rowdy Rathore co-star Sonakshi Sinha, who was body-shamed in the early years of her acting career despite losing 30 kilos. Akshay and Sonakshi’s friendship is not new and we all are known to it. Working together in over five films, the two have shared a bond since their film Rowdy Rathore and often seen defending or protecting each other.

Despite having a shaky start, now the Mission Mangal actress, Sonakshi Sinha has got acceptance in the Film Industry. She recently defended her friend Akshay Kumar by saying, “Firstly, let me start by saying that trolls really have nothing better to do in life, so this is what they resort to. People have to understand that I was heavily body shamed at the start of my career, in spite of having lost 30 kilos, and what Akshay said was probably in response to something on the same lines.”

One of the biggest accusations against Akshay Kumar is of ‘Objectifying’ a woman on the basis of their body shape.

Reacting to this, Sonakshi boldly said, “They also have to understand that I have a great friendship and working equation with him, so he was talking about a friend and not a random person. If anything, he was being a gentleman and defending me with no intention of “objectifying” anyone. And if I, the person being referred to, has absolutely no problem with what was said, I don’t think anyone else should either. People need to start utilizing their time better rather than digging up stupid things and making an issue of it.” 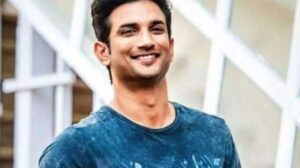 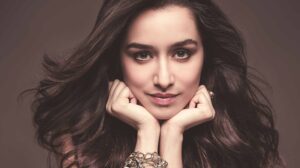 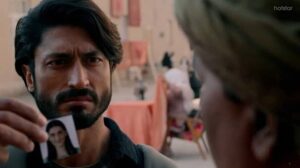