Actress Sonali Bendre has been active on social media platforms where she enjoys a sizable fan followers.

She recently shared some of her pictures on Instagram from a jewelry store launch in Chandigarh.

Dressed in a red outfit, the actress looks gorgeous with a yellow shade.

She captioned it: “Mesmerized by the beautiful diamonds at the newly launched @forevermark store in Chandigarh!
Thank you for having me launch it along with @fortofino8 ✨
#ForevermarkDiamonds #TrustForevermark #Forevermark”

Mesmerized by the beautiful diamonds at the newly launched @forevermark store in Chandigarh! Thank you for having me launch it along with @fortofino8 ✨ #ForevermarkDiamonds #TrustForevermark #Forevermark 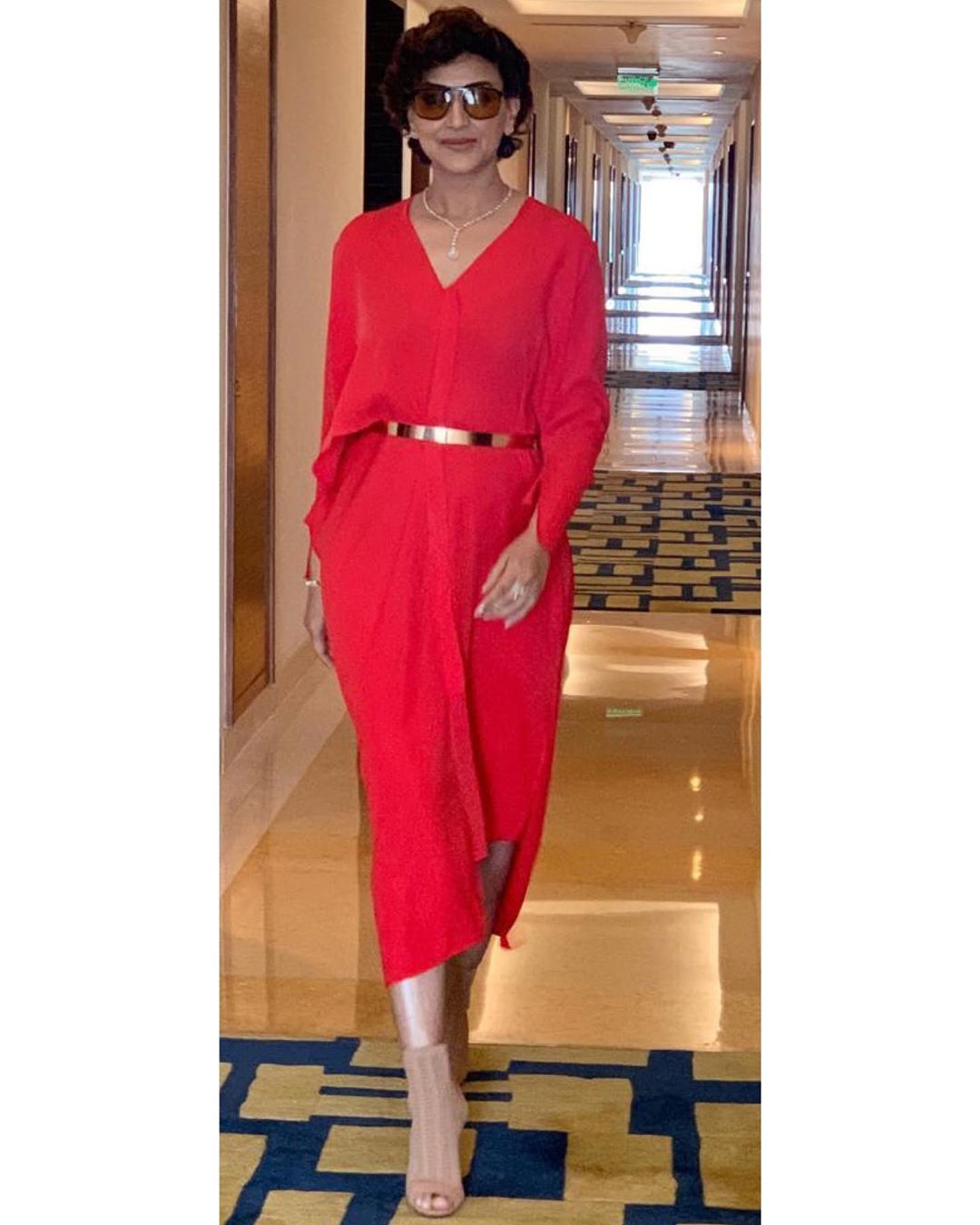 Sonali was last year diagnosed with fourth stage cancer which had spread all over her abdomen. She went to U.S for a few months to undergo the treatment and came back as a healthy person.

After the treatment, Sonali has slowly returned to a normal life and often posts her pictures with the family members on Instagram.

On the work front, the actress was last seen making a cameo appearance in Milan Lutharia’s crime drama ‘Once Upon Ay Time in Mumbai Dobaara!’.

She had made her acting debut in 1994 with the film ‘Aag’, a role which earned her the Filmfare Award for Lux New Face of the Year. 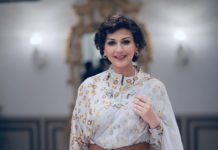 Sonali Bendre experiments with her hair, Check out the picture 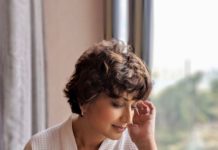 Sonali Bendre looks like a sunshine in THIS latest picture