The Indian Wire » Entertainment » From real life to reel life: Sonam and Anil Kapoor to be seen together onscreen 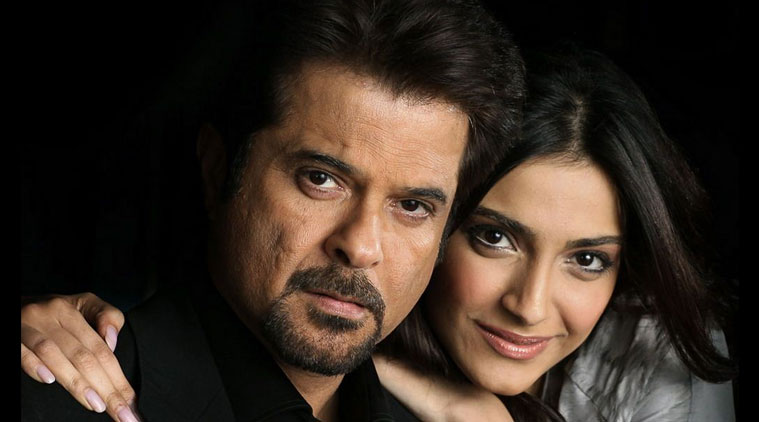 After being in the industry for 10 long years, Sonam Kapoor will finally be giving her fans a treat by starring alongside her father in Ek Ladki Ko Dekha Toh Aisa Laga. The movie shares its title from the popular track of the movie 1942: A Love Story which starred Anil Kapoor himself alongside Manisha Koirala. Although not much has been revealed about the movie, but it is settled that Anil and Sonam will be portraying the roles of a father- daughter duo.

Despite always positing himself as a young man and doing justice to it too, it seems that Anil has finally accepted his fatherly image owing to his real life. The 61 years old actor and the father of 3 talented kids is not only playing Sonam’s father onscreen but will also be sharing space with his son, Harshvardhan Kapoor in the upcoming Abhinav Bindra biopic.

Madhu Malti will play the role of Sonam’s mom and Anil’s wife in the movie while old ties will be rejoined as we will see the comeback of Juhi Chawla too in this movie who will play an important role. 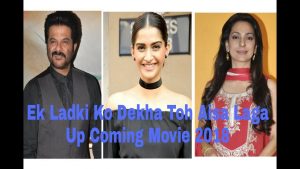 The film will be directed by debutant Shelly Dhar who is also the sister of ace director Vidhu Vinod Chopra. About the film she said in a recent interview, “I just came back from a meeting with Anil and he is like a kid, extremely excited about his role. His character sports a look that hasn’t been seen on him in a long time. We will be shooting at a family house in Patiala, which is perfect setting for the film. I am shooting entirely at real locations as I want the film to develop as organically as possible. We can’t wait to start rolling now.” She also added, “But Anil is also really looking forward to the outing. While I have all his costumes in place, he insisted on bringing his own stuff too.”

Sonam who is currently busy in the promotion of PadMan will soon join the team. Her love interest in the movie will be played by Rajkumar Rao who is also working with Anil Kapoor in Atul Manjrekar’s Fanne Khan. 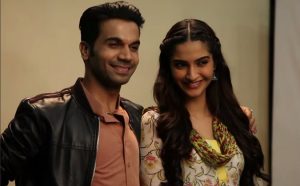 Anil Kapoor has already proved himself by playing the role of Ranveer Singh and Priyanka Chopra’s father in Dil Dhadakne Do. Now it’s time to see how well does the real life familial chemistry work on the big screen.