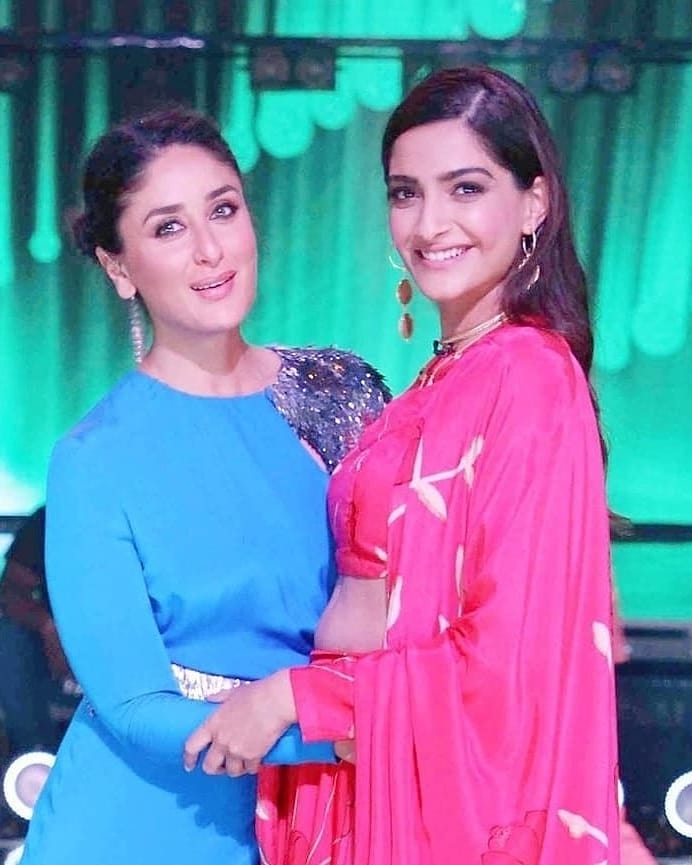 Sonam Kapoor and Kareena Kapoor are among the most celebrated and well known actresses in hindi film industry. While Kareena has ruled the film industry for last 15 years, Sonam is comparatively new entrant into the industry.

Although, both of them haven’t worked together a lot, they share a friendly bond between them. Both are often spotted together in various events and award shows.

Their friendship goes back to the time when Ranbir, allegedly was dating Sonam Kapoor. Since Kareena is Ranbir’s sister, they got time to hang out with each other well enough.

Recently, Sonam and Kareena were clicked together and the photos are just beautiful to see. Check them out: 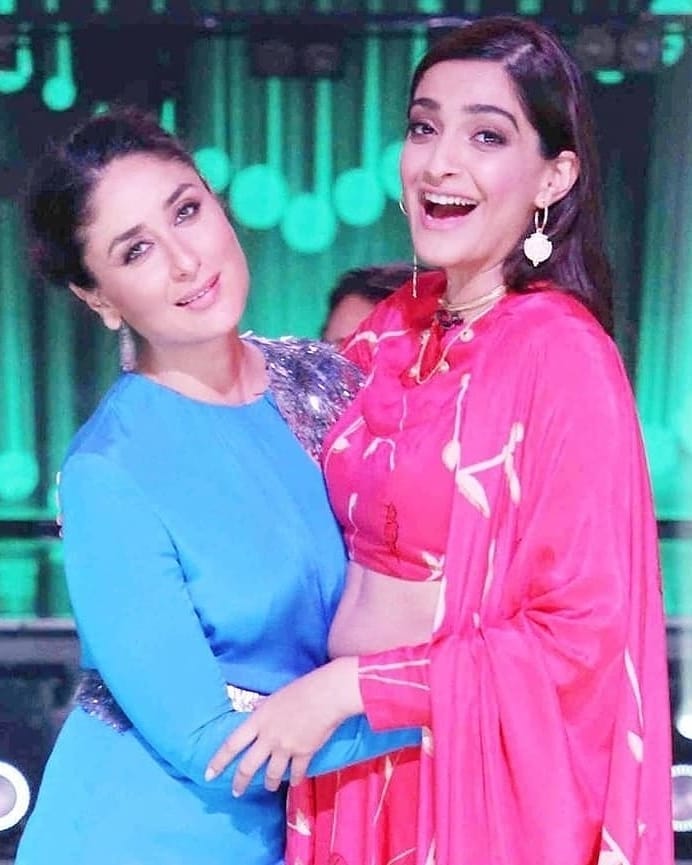