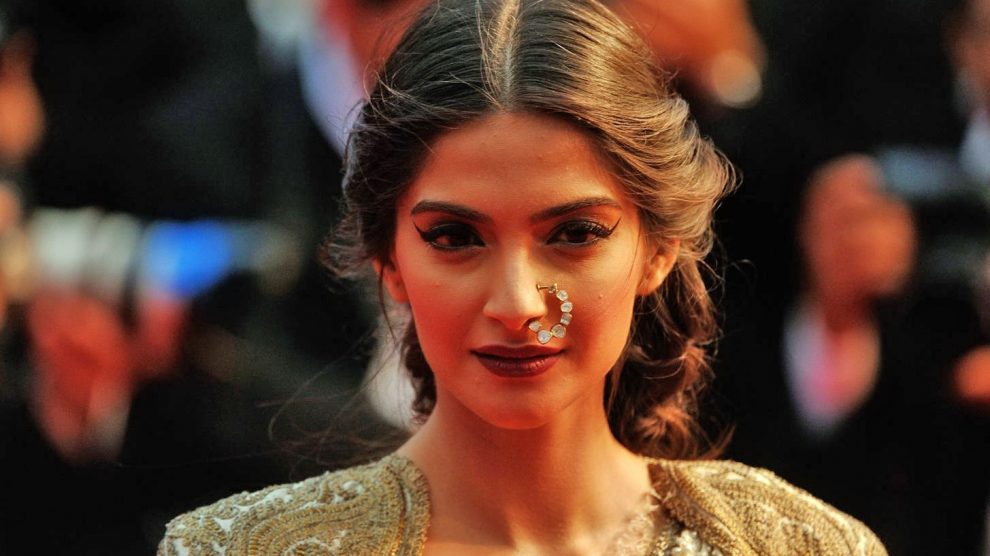 Sonam Kapoor‘s ‘Ek Ladki Ko Dekha Toh Aisa Laga’  is being considered to be a part of Oscar Library by Academy of Motion Picture Arts & Sciences (AMPAS). The movie is a new-age romance, which is about finding love and acceptance. The film brings homosexuality to the mainstream cinema.

According to the reports, AMPAS has requested the makers for a copy of the film’s screenplay for its permanent core collection.

The lead actress, Sonam Kapoor said this movie holds a special place in her heart. “It is my first movie with my father and also because it has a strong message that deserves to be told. I’m really happy that it was selected to be part of the Oscar library and I’m overwhelmed by the kind of love audiences have showered on the film”, said Sonam.

The movie features Anil Kapoor, Sonam Kapoor, Rajkummar Rao, and Juhi Chawla in pivotal roles. ‘Ek Ladki Ko Dekha Toh Aisa Laga’ isn’t just about the same-sex relationship but also talks about the communalism and freedom to choose one’s career. The movie is impactful, important, well-intended with a good entertainment factor. But the film has failed to impress the audience as it explores a theme with which society still not agrees.