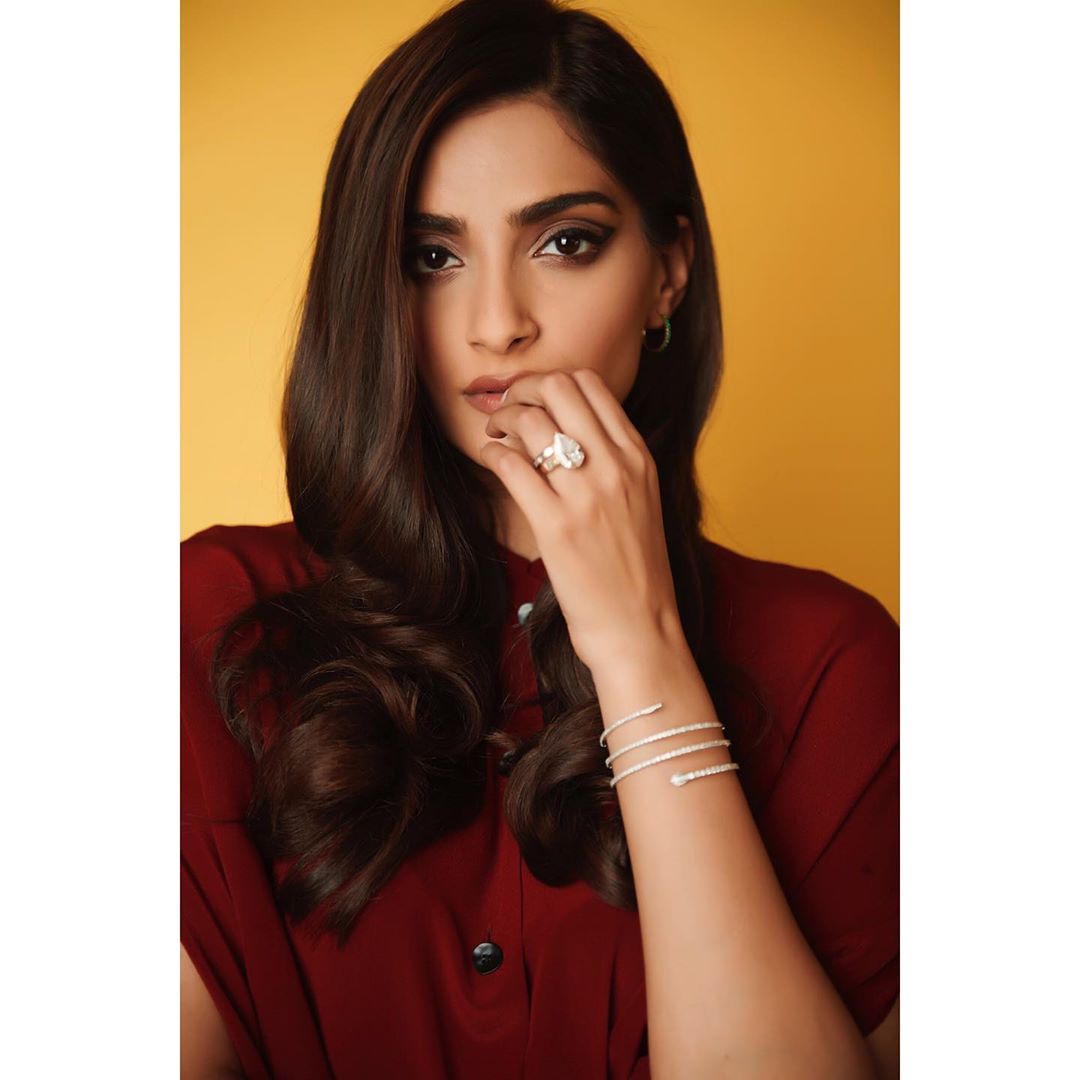 Sonam Kapoor had recently impressed us with her role of ‘Zoya’ in the film The Zoya Factor. Though the film was a critical success, it failed to do good business on Box Office. Sonam recently in a media interaction talked about few aspects of the film which certainly effected the earning potential of the film and also expressed hope about the film doing well on OTT platforms.

Sonam said, “It was upsetting for me. But unfortunately, you don’t have control over other films doing well and what shows you get. But we have an amazing opportunity on OTT platforms and also a romantic comedy film getting three and half stars is unheard of. Also, with OTT platforms more people will get a chance to watch the movie. With platforms like these, different types of movies are doing well.

Sonam was also asked about her upcoming projects but she decided not to speak much about it. She said, “Unfortunately, I can’t discuss about my upcoming two projects and I am enjoying what I am doing”.