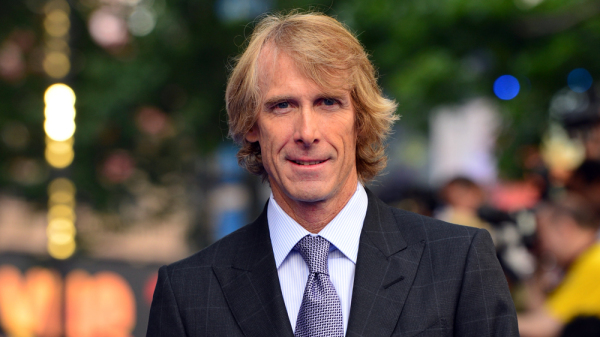 Just a few days ago, Michael Bay’s pandemic thriller ‘Songbird’, was issued a ‘Do Not Work’ notice by SAG- AFTRA. It was issued because, the makers were alleged, not to have been following safety measures. Further they deemed the safety of a the actors as their concern. Though, the notice was cancelled immediately after a settlement was reached.

Bay’s film started work after that and shooting began on July 6. It is becoming the first film to shoot in Los Angeles after the shutdown of work due to the Coronavirus.

Michael Bay talked to a publication about the issue and said :

“We worked out the safety issues months ago, and we resolved [the latest issue with the unions] over the weekend, I don’t even think it was a safety issue. It was a money thing. But we are literally going to be the first film shooting in LA And we have a kind of special sauce with how we’re doing it where there’s zero contact.”

The film which is a pandemic thriller, will tell the story of two lovebirds. Nico, a motorbike courier and Sara. While Nico has rare immunity, Sara is a budding young artist. It is set in a future 2 years from now, in a pandemic induced lockdown.

The main cast of the film is not decided as of yet. Though, other actors in the film are Demi Moore, Craig Robinson, Paul Walter Hauser and Peter Stormare.

From a script written by director, Adam Mason along with Simon Bayes, the film will be shot. It is going to feature heavy technology as the makers plan to represent life in a pandemic, in future and wants to create the perfect atmosphere for it.