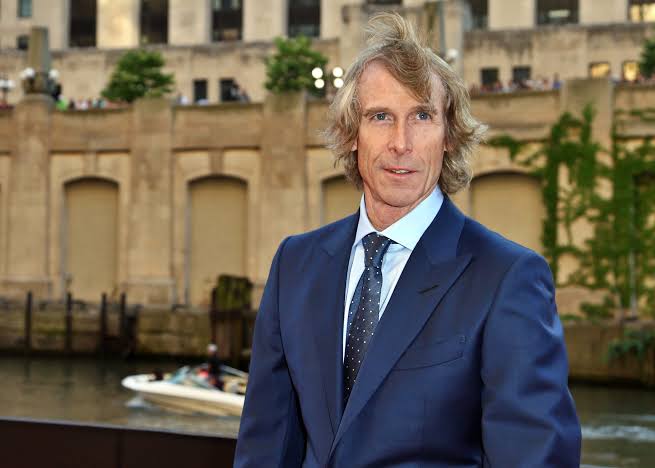 It is the duty of the union to safeguard its members. Actors union is no exception to this. Considering the time of pandemic in which we are living, the union which represents film actors have come forward to protect them. They are urging members not to work on Michael Bay’s upcoming pandemic thriller ‘Songbird’.

The union released a statement, in which they stated that the makers have not taken adequate safety measures for shooting. Further, they have also not signed proper agreements. On Thursday, July 2 the union told its members not to work on the film.

Actors who are a part of the film, have been rehearsing remotely for it. Directed by Adam Mason and produced by Michael Bay, the film’s star cast includes actors Demi Moore, Peter Stormare and Craig Robinson.

Screen Actors Guild-American Federation of Television and Radio Actors issued a ‘do not work’ order to its members. Further, they issued a statement which read the following :

It was one of the first films to resume production after the California Governor, Gavin Newsom had allowed shooting of films and televison shows in the state from June 12. Though, precaution measures were necessary as per his order.

Invisible Narrative, one of the companies working on the film talked to ‘Deadline’ about this issue and said

“We are actively working to resolve this paperwork issue with the guild.”

The film’s description reads, “In a post-pandemic world, an even more serious virus continues to mutate.” Michael Bay is definitely in a problem, he would have least expected.

BFI London Film Festival to go virtual this year with 50 films set to premiere
Legendary Choreographer, Saroj Khan passes away at 71 due to cardiac arrest
Comment