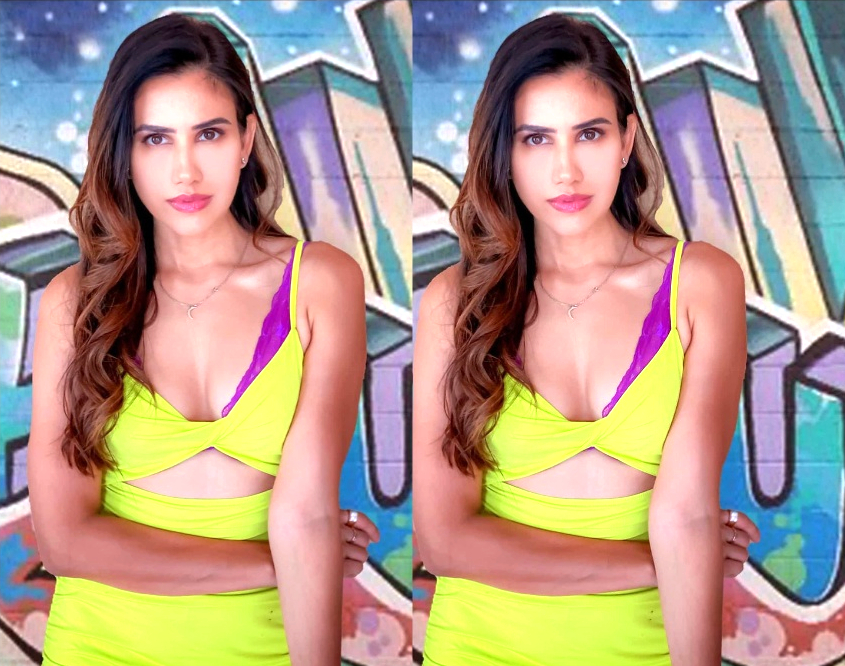 During a recent interview with news agency IANS, she said, “I would love to explore action. I feel I will be really good at it. I like to stay fit, so I think my body type is good for action. I’ve learnt martial arts, too. There are a lot of international projects that really inspire me, like Kill Bill or Lucy with Scarlett Johansson.”

When asked about her next projects, the actor replied, “Ever since the trailer launch, I have read four scripts in two weeks, and the kind of roles that are being offered to me are very exciting and something I’ve never done. I haven’t finalised anything yet, but I’m going to do that soon. I have four really good options to choose from.” 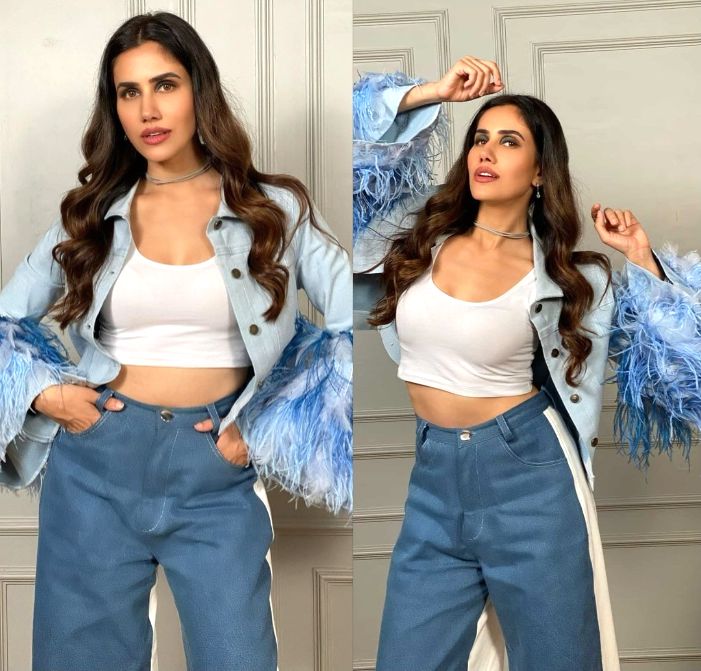