In the past few years, Hindi Cinema i.e Bollywood has failed miserably to produce good music. Many of the films either have soundtracks inspired by old classic songs or just the remix version of some popular songs which is no less than the destruction of the original versions of these songs. Hindi cinema was known worldwide just for the music it created throughout their films which attracted a lot of viewers across worldwide and still continue to do so. There was an era where music added meaning to the stories, it described the scenes, feelings of the characters.

But now, all have come towards a point of commercialization where music has no meaning and is just added in the name of entertainment. Poorly composed and many times copied versions have led down the Indian music industry. There are only a few music artists who are known for creating original soundtracks and we admire them highly.

Today, we bring you a list of some great and meaningful songs which will give you a new perspective towards life. Check out the list of this musical masterpieces: In a comic drama like Golmaal, you would definitely not expect something meaningful. You will just watch this film for entertainment purpose. But this 1979 film has a greatly composed song by R.D Burman which will teach you to live life to the fullest in the present itself before the time takes over you. Aanewala Pal Jaanewala Hai, sung by legendary Kishore Kumar will definitely melt your ears with its beautiful melody. The lyrics written by Gulzar are so calming and definitely meaningful. Another song written by Gulzar describes the loneliness of a man in the city. The hardships of the city have brought him to a point in his life that he is only left with the pain of his solitude. Sung by Bhupinder Singh, this song is sad and heartwarming, it beautifully explains that life is filled with a lot of struggles and it will one day leave you at a point where it’s only you who have to deal with the problems indirectly meaning, “You Stand Alone”. The film Gharaonda is quite explanatory in itself as this song. 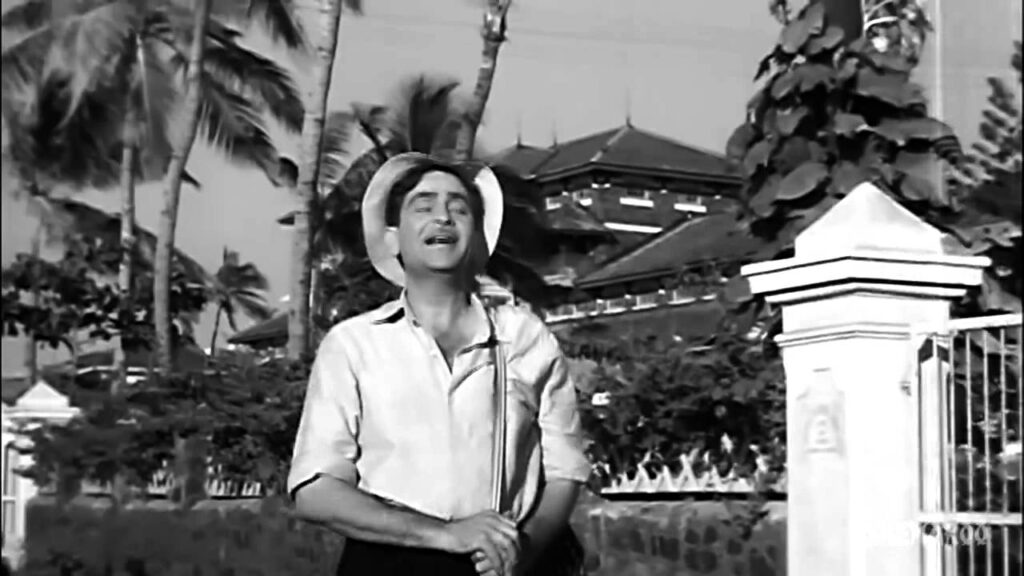 From Raj Kapoor’s film Anari, this beautifully written and voiced song by Mukesh will steal your hearts. It gives us a message that life is too short to waste it dealing with only problems and we should be happy with the small and beautiful things in our surroundings. Making someone happy by contributing to their joy and sharing their sorrows with yourself is what this song teaches us. It is picturized on the streets of old Bombay.

So that was the list of some soulful songs, hope you will love it.