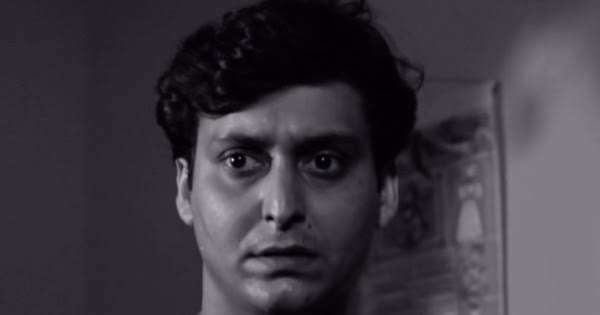 It is indeed a tough period for Bengali actor, Soumitra Chatterjee. The actor’s health is declining again and on Monday evening it’s results were palpable. His worsening health became the cause for him going on ventilator support.

A spokesperson of the hospital where Soumitra Chatterjee is in talked to the reporters and revealed about the actor’s health. In shocking news, Soumitra’s oxygen support is said to be less than 40%, while his hemoglobin and platelet count is on the lower level too.

In his statement, the spokesperson further said :

“We had to protect his airways. At 3 pm, we put him on ventilation support. His oxygen support is less than 40 percent, and there were increasing chances of aspiration and secondary pneumonia. He is not that well. His health condition has definitely deteriorated. The medical board took a unanimous decision to protect his airway, and we did it by putting him on endotracheal intubation.”

“Due to gastrointestinal bleeding and dehydration, his kidney functions which were fine till morning are now taking a toll. His urea and creatinine are also not good. His urine output is also not satisfactory.”

October 6 was the fateful day when Soumitra Chatterjee tested positive for COVID-19. Since then he had to be lodged at a private hospital in Kolkata. Though he recovered from the virus last week, his health is a constant source of scare for the doctors.

Earlier the treatment was touted to be going fine but his health nosedived after that.

Soumitra Chatterjee is a legend and a Dadasaheb Phalke Winner. He has worked with iconic Indian filmmakers such as Satyajit Ray and Mrinal Sen among others.

We hope that the actor recovers from this setback soon. 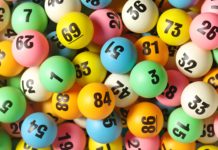