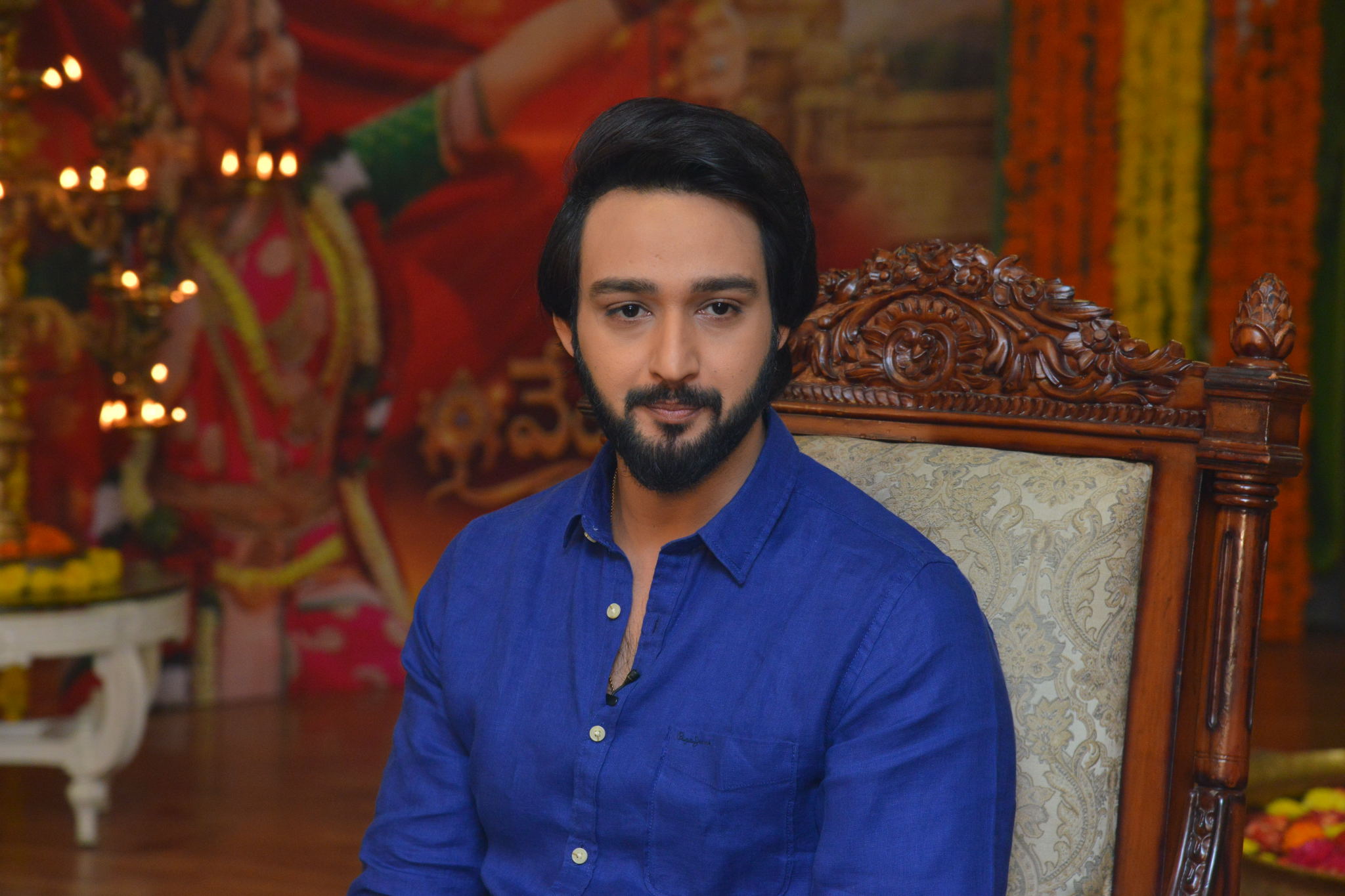 Sourabh Jain best known for his work in show Mahabharat for role of Lord Krishna. He started his career with the television as a supporting actor in “Remix” when he was 19. He established himself as a remarkable actor in Devon Ke Dev… Mahadev where he played the role of Lord Vishnu. He made his debut in movies with Karma and now he made his debut in telugu movie Om Namo Venkatesava.

The show will be covering the untold story of the fiery goddess. Actress Pooja Sharma who played the role of Draupadi in the mythological serials ‘Mahabharat‘ will play Goddess Kaali. Falaq Naaz will be playing the role of Goddess Saraswati along with Nikita Sharma and Kanan Malhotra as Goddess Lakshmi and Lord Indra respectively. The show might also star Nikhil Arya as Lord Vishnu.

On this Sourabh says, “It gives me immense satisfaction that the makers, who gave me the character of Krishna in ‘Mahabharat’, chose me as Lord Shiva in their new show, considering the fact that both are opposites.” Moreover he added that,” If a creative team can’t visualise me in any other role, it is a mark of their inadequacy, not mine. Also, I have played a variety of roles in my career.

If you guys have anything to say related to this article.. You can comment in the given box below…

Sourabh Jain : It was tough to play the role of Shiva! 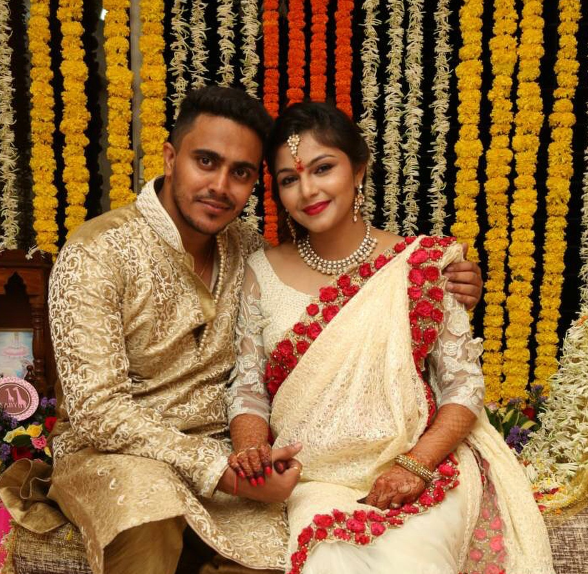