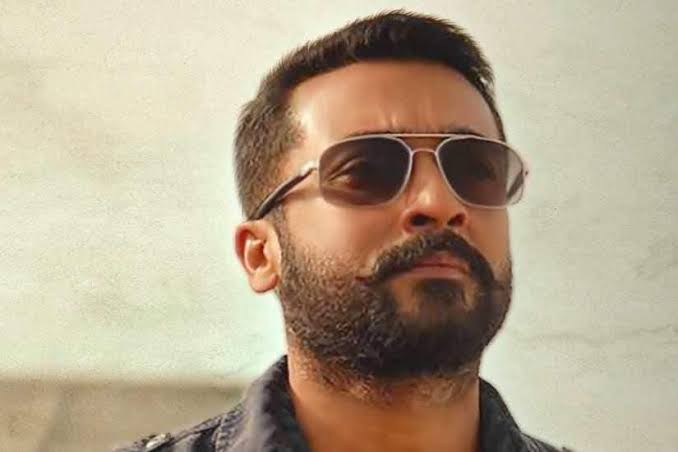 There are hurdles in the path of every endeavor, which needs to be crossed.  South star, Suriya is facing a hurdle currently, which he aims to cross. His film, Soorari Pottru is not releasing on its scheduled date of October 30, on Amazon Prime Video.

The film is a fictionalized version of the book, Simply Fly, which is based on the life of Air Deccan founder, Captain GR Gopinath.

On Thursday, Suriya shared the news via Twitter, stating that the film will be announced with a new release date soon. Though why is this the case?

Well, the film is set in the aviation industry and it required a few No Objection Certificates. A few of them are still left to be obtained, which Suriya’s letter stated on Twitter.

A part of the actor’s posted letter on Twitter read,

”A few new NOCs are still pending for approval and we understand the wait is inevitable as this adverse time is demanding more and more focus on the nation and its priorities, than anything else.”

On the other hand, if you wish to read the full letter, check out his following tweet :

It is indeed sad news for Suriya’s fans who were waiting to see their favorite star on the big screen. He was last seen in the film, Kaappaan last year.