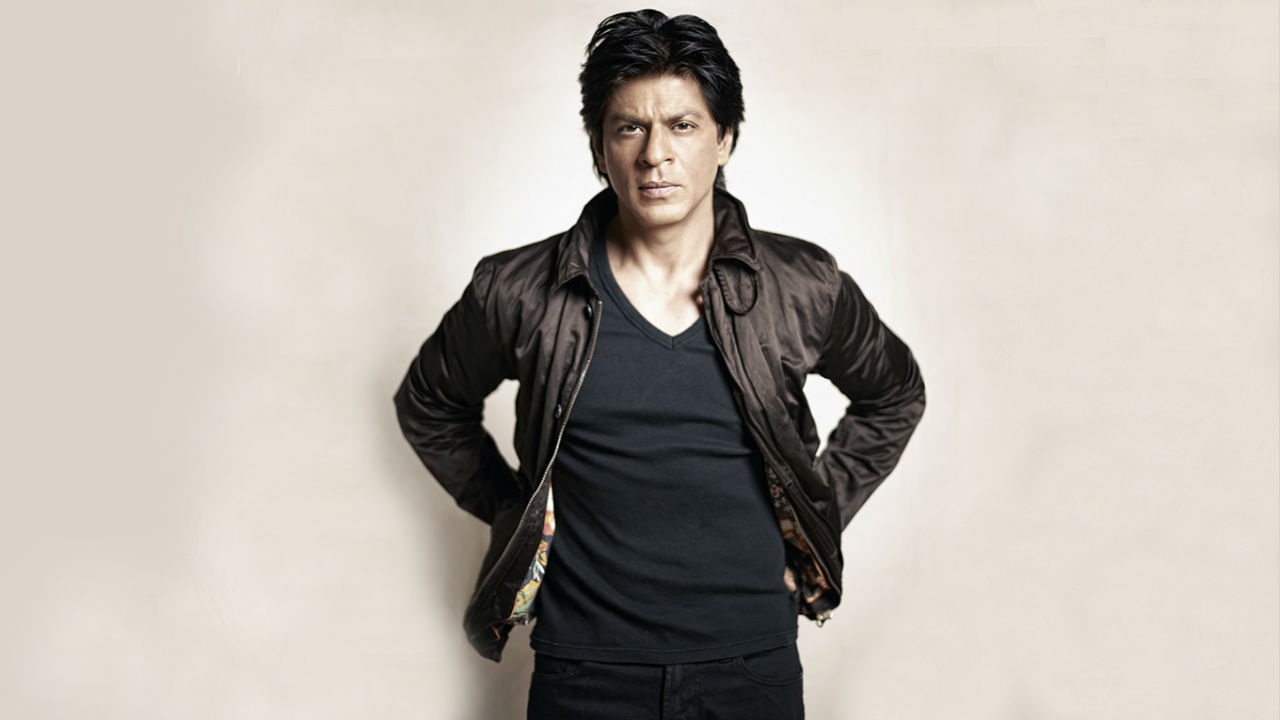 SRK, the King of Bollywood, says that he doesn’t get offered a lot of roles due to his stardom and the perception that the directors have on him because of his fame. When asked if being a superstar restricts him, the 51-year-old actor admitted that commerce is something that stars cannot remain untouched from but he has always tried to not change his approach towards work.

“I sit with different directors and they say, ‘We will make a big film!’ so, even before I start working, the film becomes big and I say, ‘Let’s just make a film!’ and it goes out of hands sometimes and everybody wants the film to be big,” he said.

“It is a good excuse to make. If not excuse, then a good reason because people say that stardom takes things out of you as an actor, and yes somewhere it happens that when you become a star you have little issues (about) Rs 100 crore, 200 crore. Howsoever, we remain untouched from this; it does come to our mind. You are in a business and hence, business remains in your head.

“But I would still like to believe that whenever I have got an opportunity, like a ‘Fan’ or a ‘Chak De! India’, I have never questioned it. I have never designed a film for myself. Limitations also come from the people who you work with. A lot of people will offer me a film saying, ‘Why should we make an off-beat film with you, let’s make a commercial movie.’ I am not blaming them; it is a good thought because if I sell, then selling me is but natural. I can’t be two-faced about it because even I sell many things. It’s a business finally. Having said that, I have tried to maintain some kind of balance. Earlier, I had nothing to lose, so, I did a lot of things and didn’t question them but now may be I don’t, but people around me question, ‘Will this work? Should you do another love story?’ I don’t listen to them,” he said.

Well, at the end of the day, all seems to work out right, for he is, after all the Badshah, the King of Bollywood.