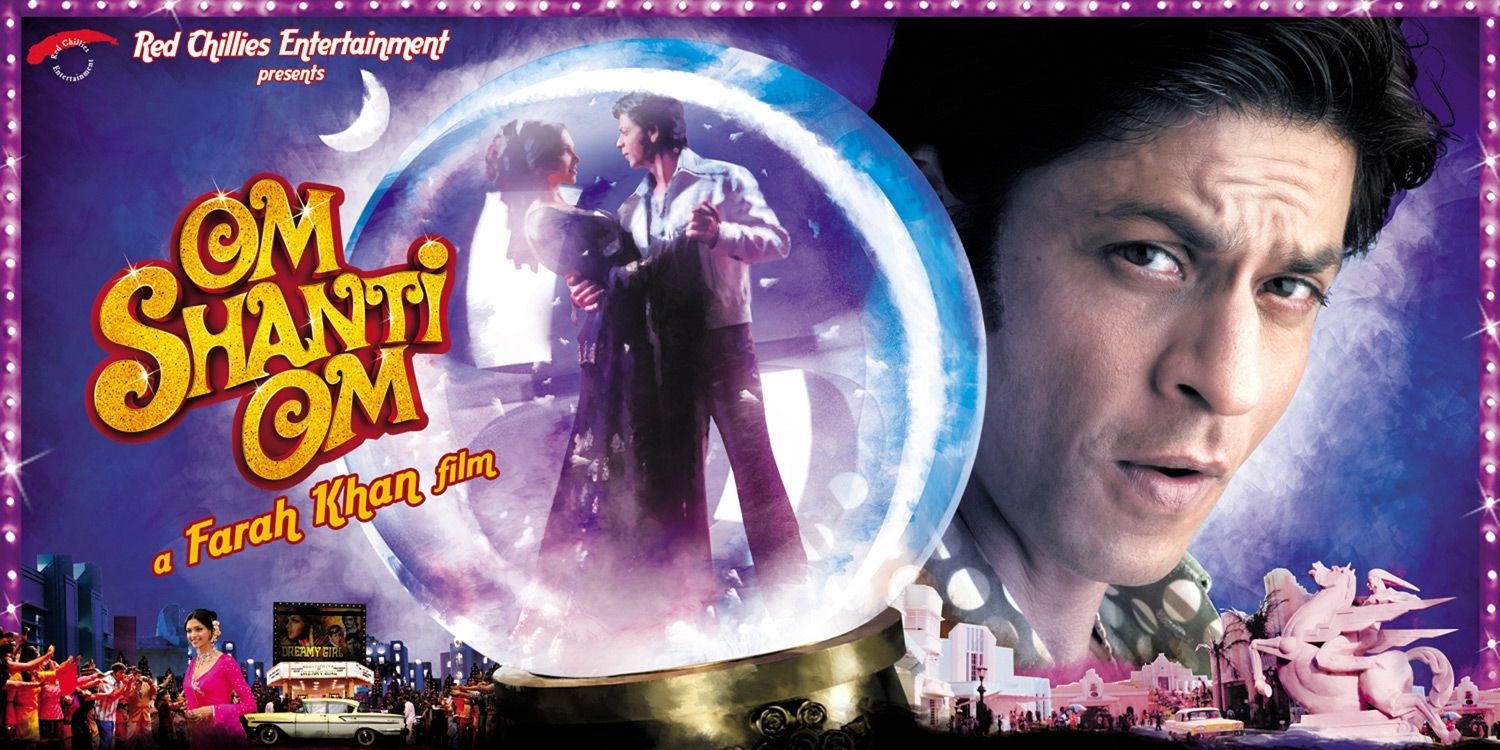 SRK’s super hit movie, “Om Shanti Om”, has clocked nine years and people would still love to watch that movie on repeat. The movie is now being made in to a musical in Japan.

“Maybe a good day to announce on #9YearsOfOmShantiOm that it’s being made into a huge musical in [email protected] @deepikapadukone @rampalarjun”.

The plot of the film was quite different when it released with SRK playing the role of a wannabe actor who falls in love with an actress, played by Deepika Padukone. Their death and SRK’s super star rebirth put the movie in a completely different level of entertainment.